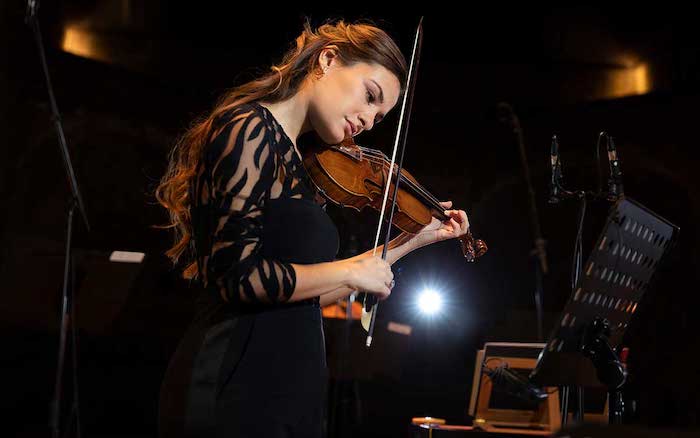 The captivating Manchester orchestra reveals what's on this season including a screening of E.T. The Extra-Terrestrial on the Hallé big screen with live orchestra accompaniment
Share
Tweet
Share
Chat

The Hallé is delighted to present its first full season of Manchester concerts for three years.

Taking place at The Bridgewater Hall from September 2022 to June 2023, the orchestra will feature a rich and diverse mix of music and artists with programmes to delight, inspire, illuminate and surprise.

The season ends in spectacular style, with performances of Elgar’s awesome oratorios – The Dream of Gerontius, The Apostles and The Kingdom, each conducted by Sir Mark, with the Hallé Choirs and a stellar cast of soloists.

The new season will premiere works by Sofia Gubaidulina, Huw Watkins, Ryan Wigglesworth and our Artist in Residence for the season, Dobrinka Tabakova. Dobrinka’s ravishing music has delighted not only concertgoers around the world, but also film and television audiences. 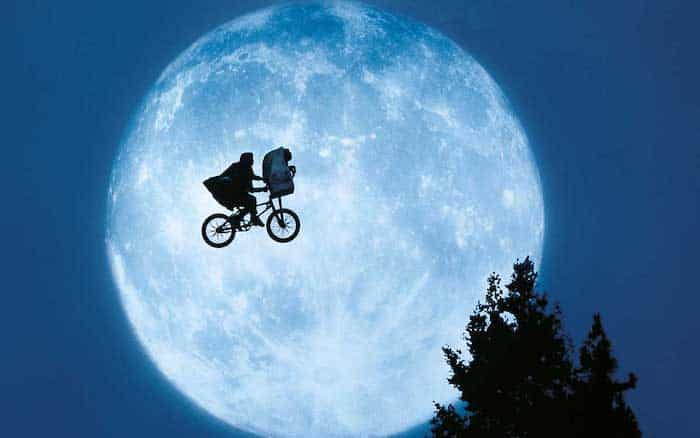 Our Pops and Christmas concerts offer some wonderful nights out, including Game On, a multimedia spectacular featuring music from video games, and a screening of E.T. The Extra-Terrestrial on the Hallé big screen with live orchestra accompaniment.

Following a sell-out season at Hallé St Peter’s in Ancoats, the Hallé Chamber series will return for eight more special events, featuring Hallé musicians and special guest artists, several of whom will also feature in our Bridgewater Hall concerts.

The Hallé are also delighted to announce the return of the Siemens-Hallé International Conductors Competition, with the final taking place at The Bridgewater Hall on Tuesday 14 March 2023.

“This is the first time since I joined the Hallé back in 2020 that we’ve been able to introduce a full season of events following two turbulent and disruptive years,” said Hallé Chief Executive, David Butcher.

“The fact that the Hallé has emerged in such great shape, with its pioneering spirit refreshed and renewed, is thanks to the continued generosity of its loyal funders and, crucially, to the extraordinary levels of encouragement and support shown by our audiences.”

“We are delighted to welcome our audiences back to The Bridgewater Hall for the Hallé’s first full season in three years. Everyone on stage has been overjoyed to see so many of our supporters returning over the past months to share in music-making again. We hope those still to come back to us will be tempted by some of the extraordinary works we will perform throughout this varied and exciting season.”