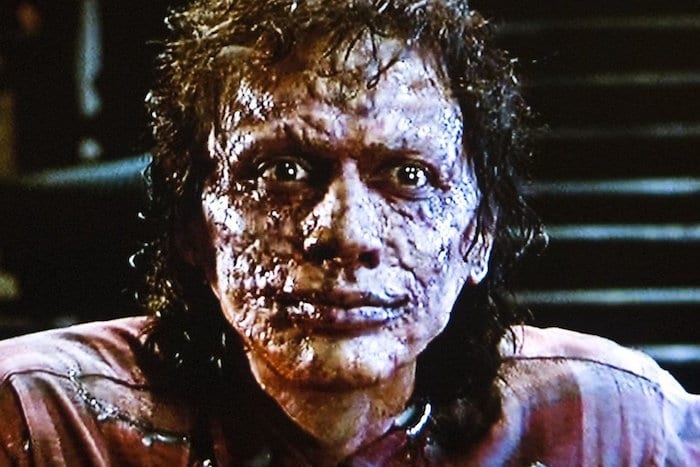 The award-winning Stockport Plaza, which opened in 1932, is one of the grandest and most elegant cinemas in the region.

The beautiful Art Deco venue is perfect for seeing classic films – and what better than some vintage horror from the masters of the genre?

Grimmfest, now in its twelfth year, has partnered with The Horror Channel to offer presentations of a whole host of classic horror films on the big screen at the Stockport gem.

Following a Tobe Hooper all-dayer in February, the next event is all about David Cronenberg. 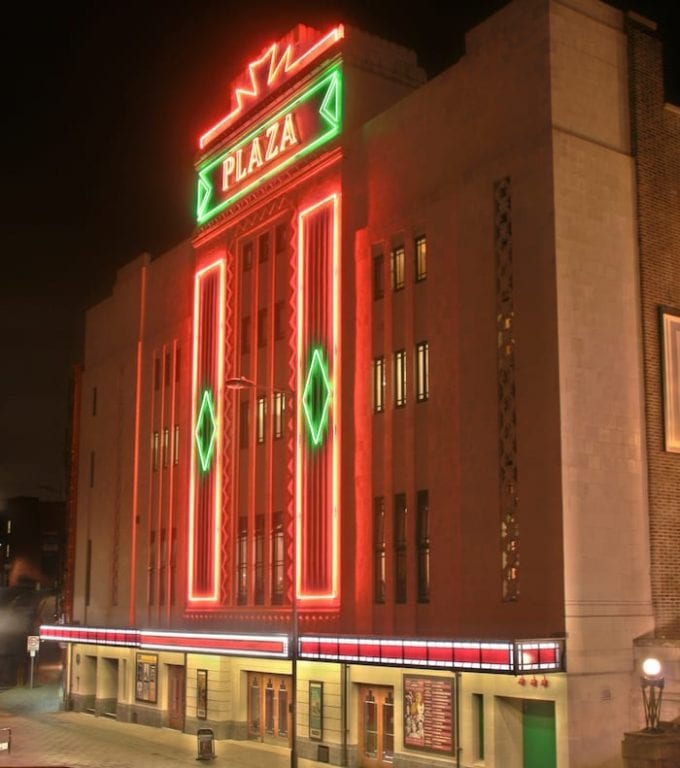 In the wake of the Soska twins’ recent remake, it’s a rare chance to revisit the stark, bleak original.

When he acquires a different kind of show for his station, a sleazy cable-TV programmer begins to see his life and the future of media spin out of control in a terrifying new reality in the shocking 1983 classic, which feels more pertinent now than ever.

Next up is The Fly, starring Jeff Goldblum, Geena Davis and John Getz. Seth, a brilliant scientist, is elated when he successfully manages to teleport himself in his own invention, a transportation machine. But, without knowing it, he was not alone during the process.

The final film is Crash, a psychological thriller based on J. G. Ballard’s 1973 novel of the same name, which was described as “beyond the bounds of depravity” by critic Alexander Walker.

The controversial movie tells the story of a group of people who take sexual pleasure from car crashes.

The Cronenberg event will be followed over the summer with days devoted to John Carpenter in May, and Wes Craven in July.

The 12th edition of the Grimmfest festival will take place from 7th-11th October 2020 at the Odeon Manchester Great Northern.