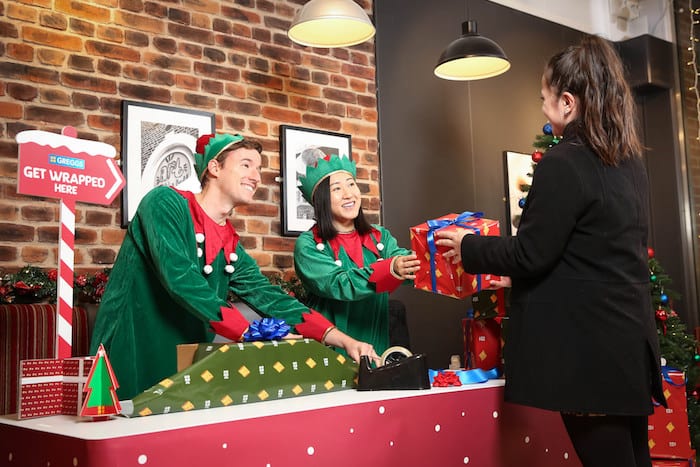 If you love sausage rolls but hate wrapping presents, then this is the news you’ve been waiting for.

This month, Greggs is launching a free gift wrapping service to relieve some of the stress from weary shoppers and to ensure the festive period is a joyful one. And it’s not just any wrapping paper – this is Festive Bake wrapping paper.

Launching in only five Greggs branches nationwide – including one in Manchester – the service includes a complimentary glass of mulled wine.

If you’re wondering what to buy the pastry lover in your life, you’ll also be able to buy a range of Greggs gifts. 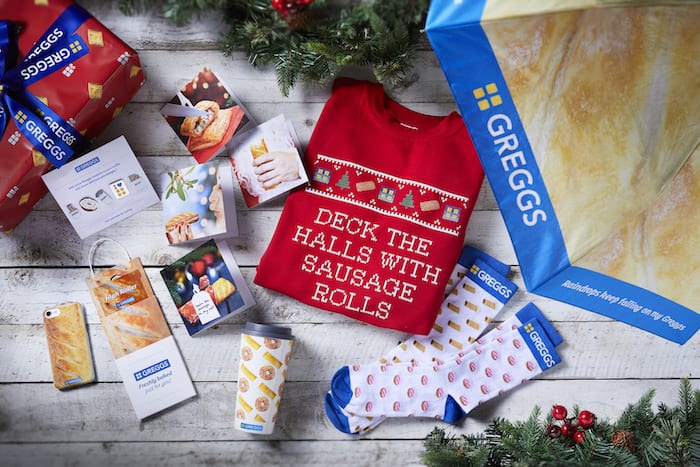 Or sausage roll fans can get their hands on a sausage roll-inspired umbrella (£10), phone case (£10), reusable cup (£3) and Christmas cards (£4 for eight). Alternatively, you could load a gift card with £50. 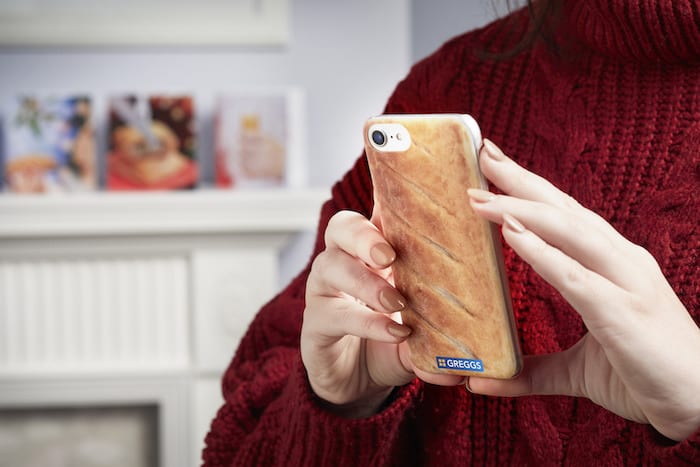 All proceeds from the gifts will be donated to the Greggs Foundation, a grant making charity which improves the quality of life in local communities, distributing around £3 million per year to charitable organisations throughout England, Scotland and Wales.

The festive service is being launched in light of new research that reveals over two thirds of the nation (69%) admit they find the build up to Christmas stressful, with shopping for presents, wrapping gifts and washing up after Christmas dinner named as the chores dreaded the most. 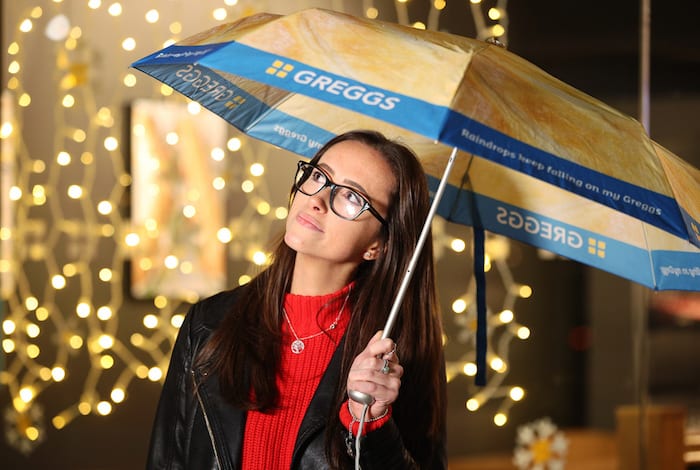 Nearly half (48%) said that wrapping gifts is one of the festive jobs they’d most like to pay someone else to do, admitting they would happily stump up £9.61 on average to avoid it – perhaps not surprising as they expect to spend an average of 1 hour 58 minutes wrapping all their gifts.

The survey of 2,000 people, commissioned by Greggs, also revealed that one in 10 of us leave wrapping presents until Christmas Eve, and some even to the morning of Christmas Day. 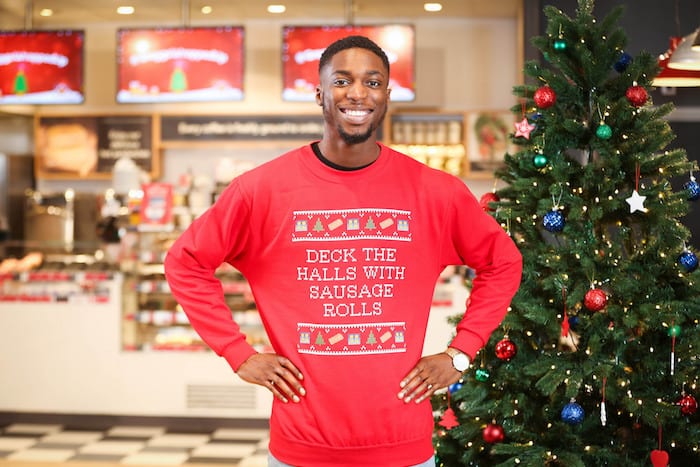 “Fitting everything in at Christmas can be a struggle, and we wanted to help our customers lighten the load,” said Hannah Squirrell, customer director at Greggs.

“Our free gift-wrapping service means weary shoppers can take a break while our elves wrap their presents, and they can even pick up some gifts for the Greggs fan in their life (or themselves) with our limited edition range.”