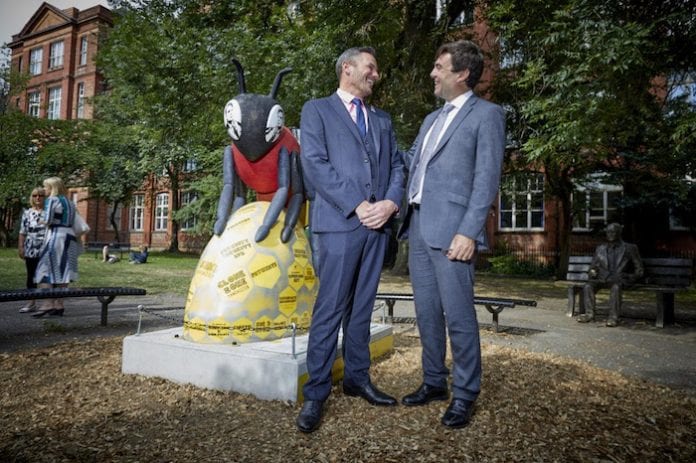 Andy Burnham is making history this week, with the announcement of Greater Manchester’s first ever LGBT Adviser.

Thought to be the first of its kind in the UK, Greater Manchester’s first openly-gay, former Lord Mayor Carl Austin-Behan has been appointed to the new position.

Heading up a specialist panel of experts, Manchester’s LGBT Adviser and panel are tasked with tackling the inequalities that lesbian, gay, bi, and trans people face throughout our city’s 10 boroughs. 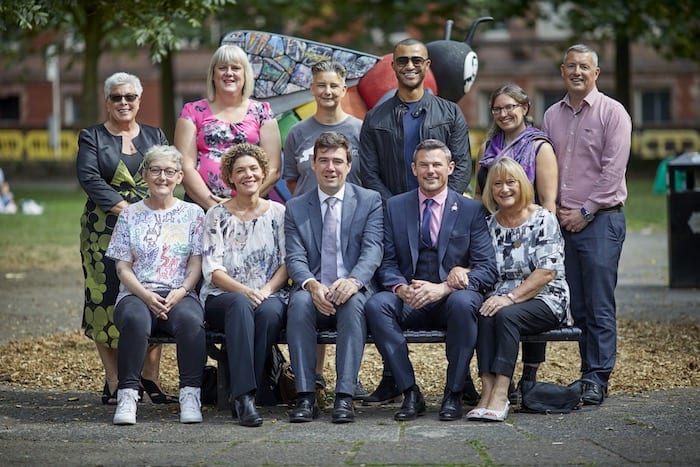 Through collaborating with public bodies, LGBT organisations and individuals from across the city, the goal is to deliver the Greater Manchester LGBT Action Plan, which was developed by the LGBT Foundation and launched by Mr Burnham last year. 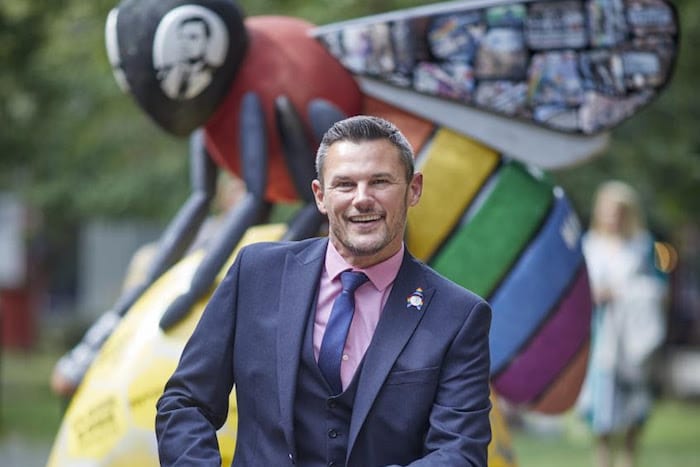 “There are at least 215,000 lesbian, gay, bi and trans people in Greater Manchester – that’s bigger than the population of Rochdale, so it is important that they are represented, and their voices are heard,” said newly-appointed LGBT Adviser Carl said.

“By setting up this panel, the Mayor is demonstrating a clear and unambiguous commitment to improving the lives of LGBT people and reducing inequality across the city-region. The panel and I are looking forward to getting to work.”

“Greater Manchester is known throughout the UK and around the world as a beacon for LGBT people,” said Mr Burnham after the event.

“Let’s not forget that the UK’s LGBT rights movement began in Manchester, and LGBT people make a huge contribution to the success of our city-region.

“This is something we should celebrate and cherish, which is why having a new LGBT Adviser and panel is so important. LGBT rights were hard-fought and won, but it is still the case that LGBT people face inequality. We must continue to break down those barriers and build a Greater Manchester that is for all.

“There is such great work going on here already, from the numerous Pride events that take place across Greater Manchester, to the remarkable Village Angels and Haven programme which helps ensure people have a great night out in our thriving and world-famous Gay Village” he continued.

“Last year I signed up to the LGBT Action Plan for Greater Manchester, which commits public bodies, private organisations, voluntary groups and LGBT citizens to work together to improve LGBT lives and this demonstrates my commitment to this shared goal.” 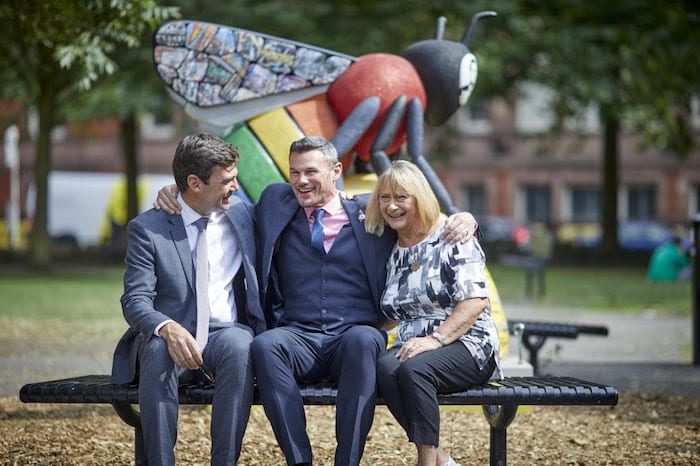 In 2017, Burnham made several key commitments to the LGBT community, including supporting and attending events such as Pride and Sparkle and encouraging Pride events in all boroughs and towns across Greater Manchester; working with the NHS to tackle health inequalities and improve awareness of LGBT issues; tackling domestic abuse within LGBT relationships and the barriers that exist around reporting; supporting councils to create LGBT friendly retirement homes and to combat loneliness; and a commitment to continue funding the Village Angels, an organisation which helps keep people safe in the Gay Village.

The newly-appointed LGBT Adviser and the panel are tasked with ensuring all of these commitments are met, and in a statement released by the Greater Manchester Combined Authority, the panel will also support the Mayor by “engaging the LGBT community in delivering the ambitions of the Greater Manchester Strategy; ensuring that the city-region has strong and diverse leadership; monitoring the sexual orientation and the trans status of service users and staff; ensuring all providers of public services commit to using evidence into the needs and experiences of all LGBT people when designing, commissioning and reviewing services; and improving LGBT awareness.”

A massive step in the right direction towards achieving true LGBT equality throughout our great city. 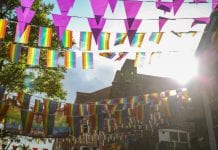 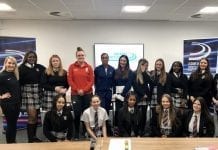