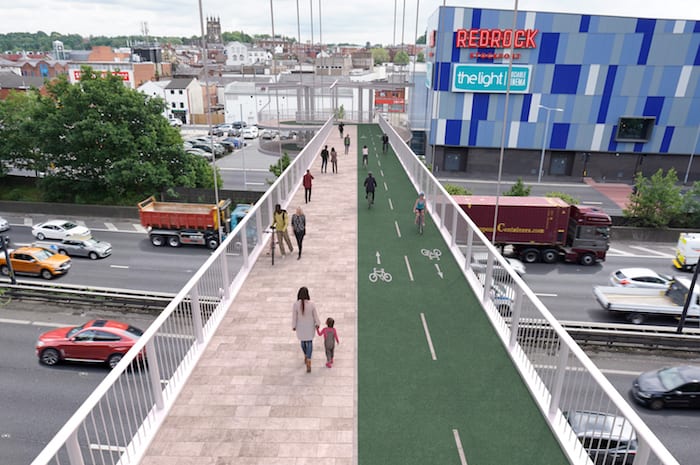 One year on from its launch as the UK’s largest biggest cycling and walking network, Greater Manchester’s Bee Network is set to get a whole lot bigger.

The total length of the network will increase by 77% from almost 1,000 miles to more than 1,800 miles, and the number of new and upgraded crossings aimed at keeping cyclists and walkers safe from traffic has increased from 2,000 to 2,400.

The changes to the Bee Network map have taken into account feedback from local authorities and the 4,000 public comments received when it was first published in June last year. 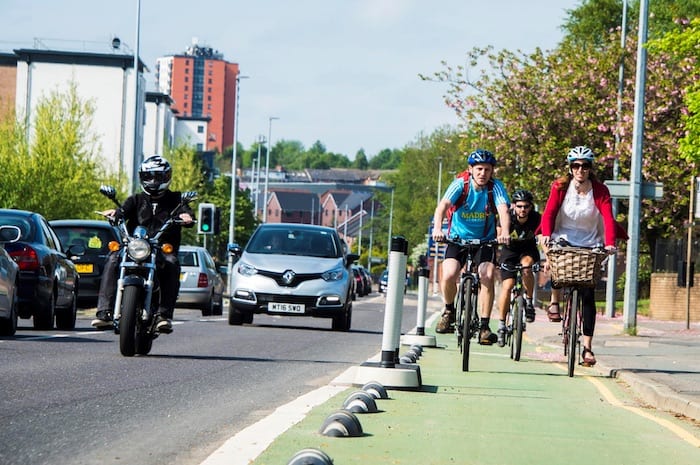 Transport bosses have also announced that a total of 15 new Bee Network cycling and walking schemes, costing £134million, will be considered by Greater Manchester Combined Authority (GMCA) this week.

If approved, this would take the number of endorsed schemes in the network so far to 57 and will deliver 469 new and upgraded crossings and junctions as well as 127 miles of new cycling and walking routes, to be known as Beeways.

This includes 20 miles of Busy Beeways, Dutch-style cycle lanes that are protected from motor traffic.

The latest schemes would bring the total value of proposed cycling and walking related-projects across Greater Manchester to around £339 million. 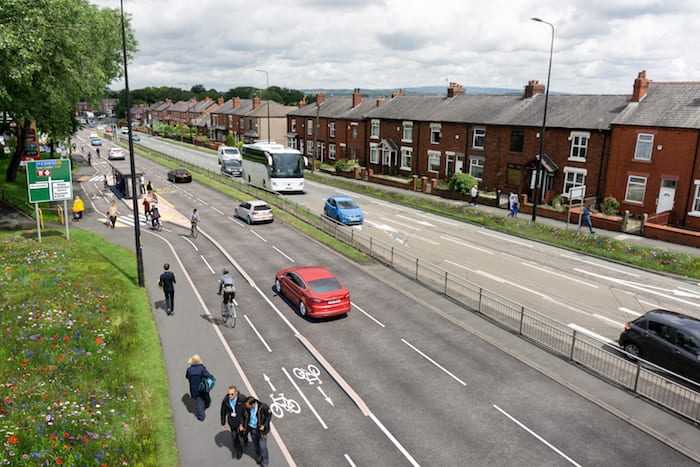 Some £160 million of this funding will come from the Mayor’s Challenge Fund with £120 million from local contributions. A further £74 million funding will now be sought to fully cover the cost of all of the schemes plus associated programme costs.

Schemes being proposed include a huge £32 million cycling and walking programme for Wigan, including a segregated cycling route along the A49 plus the transformation of several neighbourhoods to make them more people-friendly for foot and bike travel.

A £28.2 million complete overhaul of the cycling and walking environment is also planned for Salford, as well as a major £11.5 million active neighbourhood project in Urmston, where the movement of people is prioritised over the movement of cars. 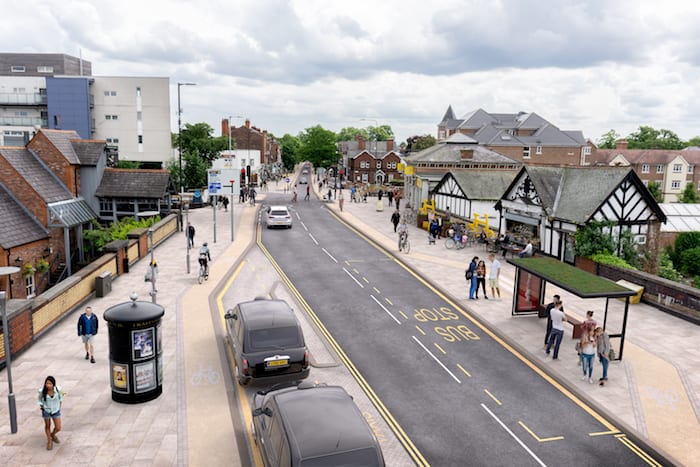 Transport for Greater Manchester (TfGM) has also today published an update on its plans for a GM bike hire scheme, confirming an ambition to launch the first phase in Spring 2020.

Mayor of Greater Manchester, Andy Burnham, said: “A Greater Manchester-wide bike hire scheme will be an integral part of our transport network. If we can get tens of thousands of people doing their first and last mile on a bike or on foot, we’ll be well on our way to creating a more integrated, sustainable and varied transport offer.

“The 15 schemes being proposed today are an exciting next step towards building the Bee Network. When complete it will be the largest joined-up walking and cycling network in the country. 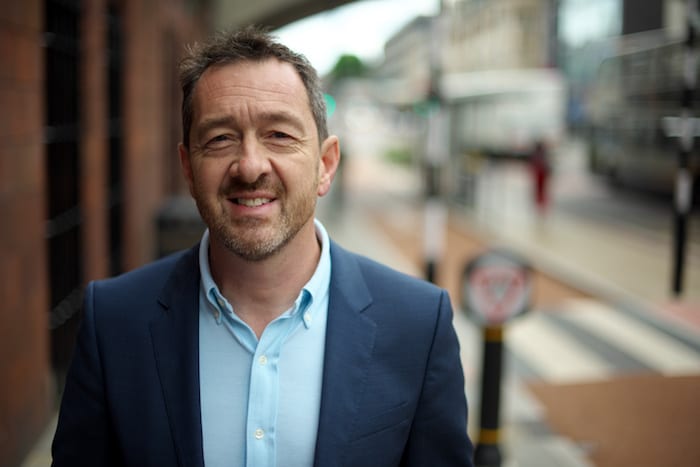 Greater Manchester’s Cycling and Walking Commissioner, Chris Boardman, said: “I couldn’t have imagined when I took up this role two years ago that we’d get to a point where we’re already oversubscribed funding-wise because we have so many high quality schemes being proposed.

“What a fantastic problem to have. We can crack on with the development and build of a lot of these schemes – and in the meantime we’re going to scale up our campaign to secure further funding and will shortly publish a delivery plan.

“A true alternative to the car is something that Greater Manchester residents clearly want – that’s why I’m so pleased to announce that our planned network is now longer and more comprehensive than before.”