As it approaches its 25th birthday, Manchester’s pioneering regeneration company Urban Splash is back working in the city, doing – in the words of co-founder and chairman Tom Bloxham – ‘what we do best’.

Ten years after completing the conversion of the 1920s art deco Box Works factory into apartments, Urban Splash has turned its attention to transforming one of Manchester’s last untouched early 19th Century mills into loft apartments.

Grade II* listed Brownsfield Mill on Great Ancoats Street – on the fringe of the area dubbed the hippest place in Britain – was built in 1825 on the Rochdale Canal, pre-dating Queen Victoria and the coming of the railways. 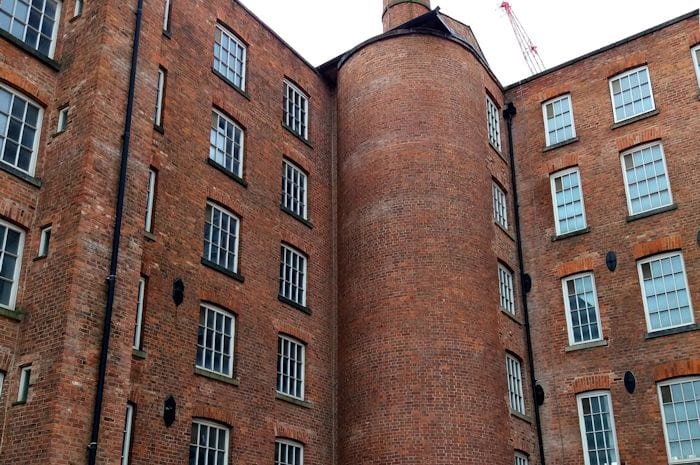 Urban Splash have renamed the former cotton spinning mill Avro because it’s where pioneering Salford-born aviator Alliott Verdon Roe, the first Englishman to fly an all-British aeroplane, began building his aircraft in 1910. His triplane, the Avroplane, was discovered in the roof space of the mill in 1924 and is now in the London Science Museum.

In the decade since the Box Works was completed, Urban Splash has been engaged in several new build projects in Manchester, but has exported its skills and expertise in converting historic buildings to homes all around the country – more than 60 regeneration projects as far north as Tyneside and as far south as Plymouth and many places in between including Birmingham and Bristol. 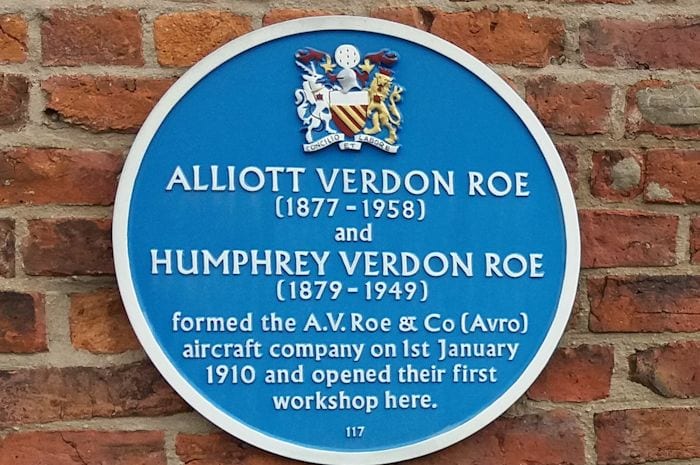 One of the company’s most spectacular projects was the £60 million restoration and conversion for mixed use of the Royal William Yard in Plymouth, the Georgian former Royal Navy victualling facility. The vast 16-acre complex of Grade I and Grade II listed buildings, designed by Sir John Rennie and built between 1825 and 1830, has been described as ‘one of the most magnificent industrial monuments in the country’.

More recently, Urban Splash has bought 14-storey Plymouth Civic Centre from the city council for a nominal £1 and Bloxham will reveal redevelopment plans before the end of this year. “It’ll be exciting and very good news for Plymouth,” he promised.

The company is also engaged in the ongoing regeneration of Lister Mills in Manningham, Bradford. Once the biggest silk mill in the world, the complex of mills and warehouses dominates the west Yorkshire city’s skyline. The silk warehouse, completed in 2006, provided 131 homes. The second development phase – Velvet Mill – is under way. 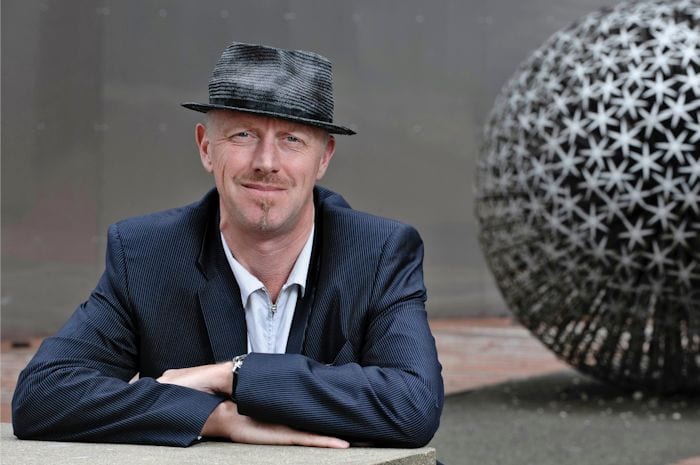 Urban Splash was founded in 1993 by Bloxham, an entrepreneur who graduated from Manchester University, and architect Jonathan Falkingham from Liverpool University.  They had no big plan, no strategy, no idea of what the company was to become, just a wholehearted belief in cities, in design, in architecture and a desire to make things better.

Since then Urban Splash has invested over a billion pounds in regeneration, created over 5,000 new homes and two million sq foot of work space. Headquartered at the Timber Wharf in Castlefield, the company employs 92 people; 500 including contractors. “But if you count the number of people at work in the places we have regenerated or built, the figure runs to tens of thousands of jobs,” says Bloxham.

“We saw something that other people hadn’t in old industrial buildings,” he says. “We thought they were amazing and beautiful and we thought people should live in them.

“Twenty-five years and nearly 400 awards later, we’re back doing what we do best with Avro. And we’re working with our old friend Roger Stephenson, fellow pioneer and architectural legend who helped us transform Smithfield Building all those years ago.”

Enabling work on Avro is due to begin in January with the first of the one, two and three bedroom lofts completed by the spring of 2019. 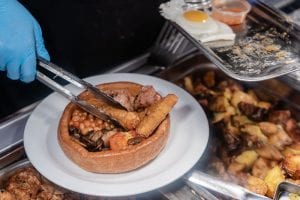 Manchester’s got its very own Yorkshire pudding restaurant – and they deliver to your door! 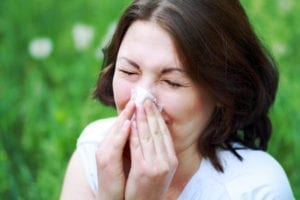