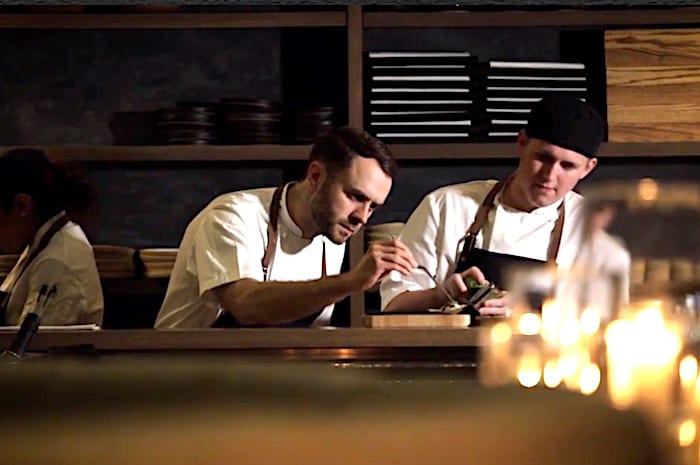 The Good Food Guide has announced its top 50 restaurants in the UK for 2019.

This year, The Good Food Guide top 50 includes one Manchester restaurant – Adam Reid at The French. It ranks impressively at number 13, with a score of 8 for “cooking that has reached a pinnacle of achievement. A hugely memorable experience.”

Manchester-born Adam joined The French in 2013, and took over as chef-patron following Simon Rogan’s departure. 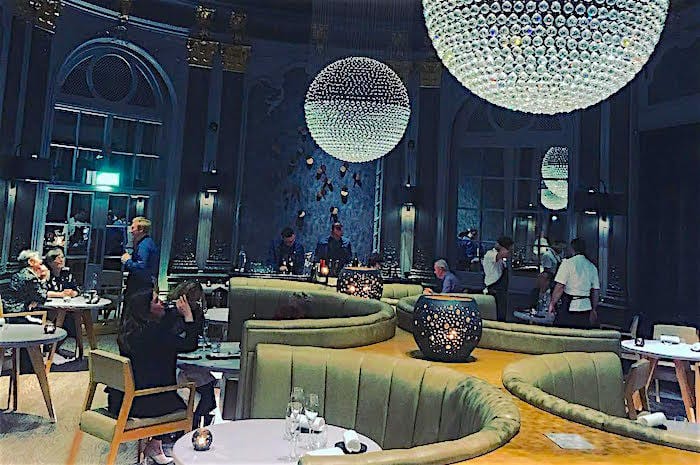 “Fantastic news!” The French tweeted in response to The Good Food Guide top 50 announcement. “We are thrilled to be in the top 15, four places up from our ranking last year, and we remain the only restaurant in Manchester in the #Top50. A great achievement for our team!”

It’s not the first accolade The French has won. Earlier this year, the restaurant in The Midland Hotel also made SquareMeal‘s UK top 100 restaurants.

“We’ve had our share of thrilling encounters here – from seared scallop with trout roe and roasted onion broth to a superbly executed dish of salt-aged duck with vivid purple beetroot and pickled elderberries,” said SquareMeal, praising the  “spot-on service” which “ensures a stunning gastronomic experience without any fine-dining stuffiness.”

The French currently hold three AA rosettes for culinary excellence, and was described by their inspectors as “a dining room firing on all cylinders.” 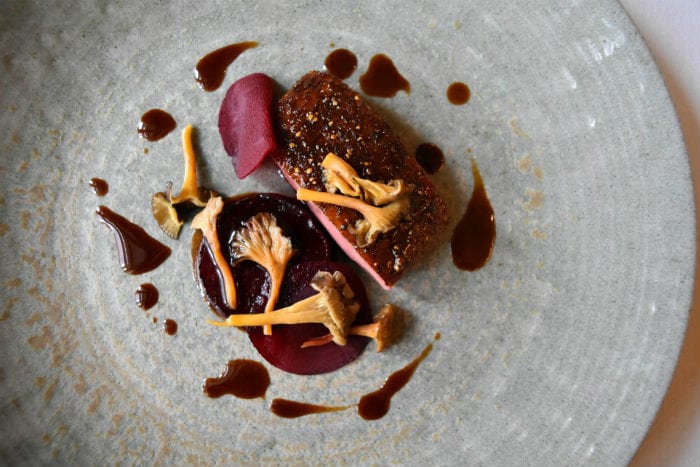 The modern British menu includes the likes of dripping toast with grated tongue and horseradish, and the nostalgic-sounding tater ‘ash with mushroom catsup, bread and butter. A four-course menu starts at £45.

The guide was first compiled by Raymond Postgate in 1951. Appalled by the British post-war dining experience, Raymond formed The Good Food Club, recruiting volunteers to inspect restaurants anonymously. His aims were “to raise the standard of cooking in Britain” and “to do ourselves all a bit of good by making our holidays, travels and evenings-out in due course more enjoyable.”

Today the guide, which is published annually every September by Waitrose, aims to empower diners, helping readers “to find the very best places to eat and encouraging restaurants to offer the best possible food, service and experience.”

Restaurants are scored between 1 and 10, with 1 denoting “capable cooking with simple food combinations and clear flavours, but some inconsistencies.” The rarely-given score of 10 demonstrates “perfect dishes showing faultless technique at every service.” All restaurants in the top 50 have received a score of 7 or above.

The French is the only restaurant in Manchester to make the top 50, but several more across the north west have made the cut.

L’Enclume in Cartmel, Cumbria comes in at number 2, with a perfect score of 10. Produce from their farm guides the well-balanced menu which includes aged veal in coal oil, shallot and oxalis. A lunchtime menu is £59, with an evening set menu at £155. Simon Rogan’s restaurant also holds two Michelin stars.

“Ingredients that change with the seasons inspire my menu development and ensure a truly traceable dining experience reflecting my farm to table philosophy,” says Simon.

Other entries in Cumbria include Michelin-starred Forest Side in Grasmere at 27, with a menu inspired by head chef Kevin Tickles’ upbringing in the Western Lake District, and Lake Road Kitchen, an award winning restaurant in Ambleside, at 45.

Moor Hall in Aughton, Lancashire, is at number 11 in The Good Food Guide‘s top 50, with a score of 8. 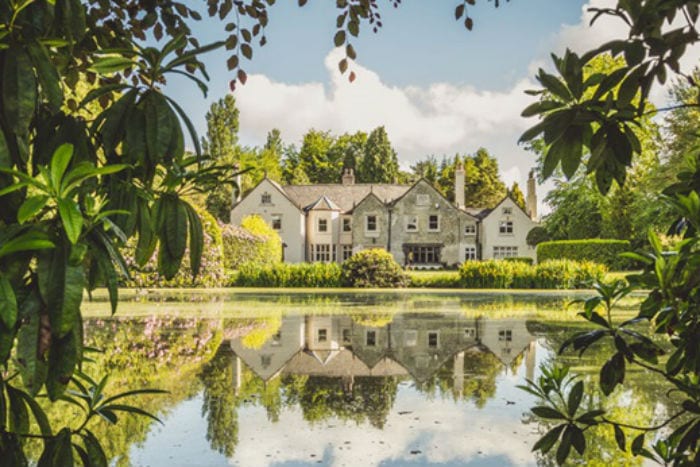 Previously executive chef at L’Enclume, Mark Birchall has brought his own distinctive style to this restaurant-with-rooms within a historic 16th-century manor house, and the restaurant was awarded a Michelin star within its first year.

Dishes include the likes of homemade black pudding with apple gel, and baked carrots with Doddington cheese, chrysanthemum and sea buckthorn. Prices start at £40 for lunch, or £105 for an eight-course tasting menu.

Other north west restaurants to make the top 50 include Fraiche in Merseyside, which is number 19 on the list. Marc Wilkinson’s cosy Michelin-starred gem of a restaurant, tucked away on a quiet suburban street in the pretty Wirral village of Oxton, showcases the best of the season with a set menu at £88.

Simon Radley at the Chester Grosvenor comes in at 36. The restaurant has held a Michelin star since 1990, and has four AA Rosettes for culinary excellence. An eight-course tasting menu starts from £69.