Not many theatre productions start with audience members apologising to each other, in advance of the curtain rising, in case they jump or scream. But Ghost Stories comes with a warning to those of a nervous disposition to think carefully before attending.

The stage production, created by Jeremy Dyson and Andy Nyman, was first seen in London at The Lyric Hammersmith ten years ago. Since then it has been staged across the globe, and in 2017 was made into a film.

Part of the fear is the element of surprise, and there will be no spoilers here. The secrets that make it such an unusual and successful show have remained elusive, well-guarded as they are by both its creative team and audiences.

Even if you’re familiar with the production, there are still scares aplenty. And not just cheap thrills and jump scares – although there are several of those, too. But, unsettlingly, it crawls insidiously under the skin, asking us: what are you really afraid of? 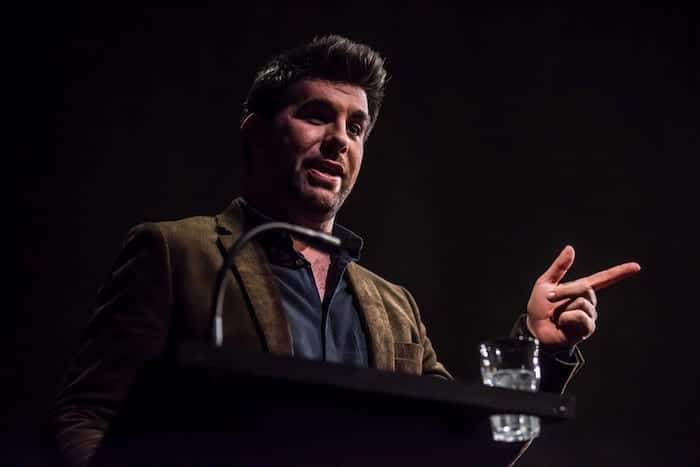 The play opens with us, the audience, attending a lecture from Professor Goodman (Joshua Higgott), a man devoted to debunking fraudulent psychics, who is tasked with solving three unexplained paranormal events.

The professor introduces the three stories, portmanteau style, all of which take place at 3.45am.

It’s a time you never get used to, explains the first storyteller, nightwatchman with a penchant for Hitchcock, Tony Matthews (Paul Hawkyard). It’s as though “your body knows it’s wrong” to be awake then.

The next case involves fog-bound driver Simon Rifkind (Gus Gordon) whose car breaks down in the woods. And then it’s the turn of flash businessman Mike Priddle (Richard Sutton reprising the role), whose home life holds a grisly secret.

It becomes a nightmarish world, full of thrilling twists and turns, where deep-seated fears come to life on stage with nods to cinematic classics, Hammer horror and Japanese spine-tinglers along the way. 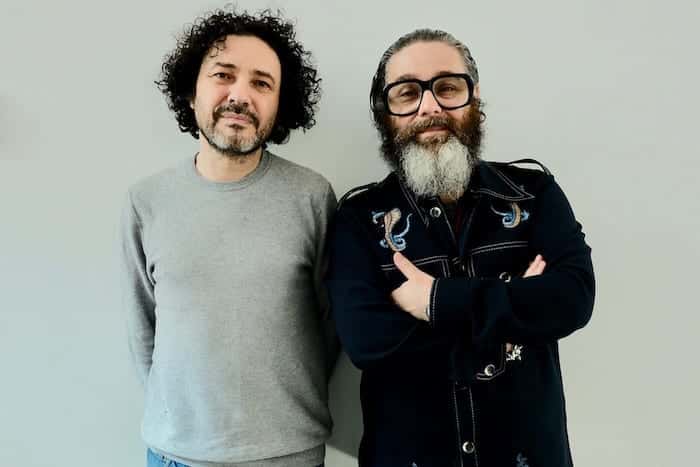 It’s not surprising to see an adaptation of an M R James ghost story (A Warning to the Curious, 1972) features in co-creator Andy Nyman’s list of top scary movies. The play has a classic M R James-esque feel to it, the creeping sense of unease building unbearably.

Nor is it surprising to learn he’s a fan of Dead of Night, the portmanteau style 1945 horror featuring an unforgettable ventriloquist’s dummy.

But what’s frequently scariest, as anyone who’s ever suffered from insomnia knows all too well, is the did-I-really-just-see-that apparition that might be lurking in the shadows at 3.45am.

James Farncombe’s dramatic lighting had us on the edge of our seats, the long periods of darkness occasionally punctuated harshly by torches or car headlights.

And there’s a palpable sense of giggly relief among the audience when this clever, twisted rollercoaster is finally over.

A must see for those brave enough, Ghost Stories is a love letter to horror. Just don’t have nightmares.

Ghost Stories is at The Lowry until Saturday 22nd February.