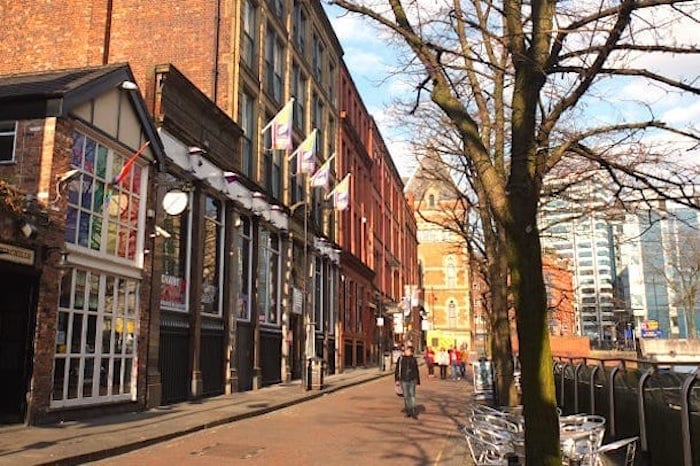 Two of the Gay Village’s most iconic and beloved nightclubs will be closing their doors at the end of the weekend.

For fans of KIKI, known for cheesy pop, cheap drinks and fabulous drag shows, and VOID, the after-hours subterranean nightclub that typically runs until 10am, this weekend will be their last chance to party in the venues.

Owners made the announcement that they have sold the venues to the Stonegate pub group on their social media channels on Friday afternoon.

“This post is not an easy one to write, however it is with a heavy heart that KIKI & VOID will be closing its doors for the last time at the end of trade this Sunday. We have sold to Stonegate and wish them the best with the venue,” they wrote.

“It has been an amazing and exciting 6 years of becoming established on this little old street we call home. We have seen many faces, held some of those most exciting events (the less said on Gemma Collins the better).”

“We accidentally split up Atomic Kitten by getting Kerry drunk. And have introduced and helped kick start so many Drag Queens on to the scene we have lost count.”

“Most importantly, we couldn’t have done it without you. More than just customers – part of a safe space; where you belonged and really did show us how to party.

“To our managers, staff, DJs, security, entertainment staff past and present and also our two fantastic cleaners, we thank you and will always remember the laughs. A true family – forever #TEAMKIKI

“If you have any pre existing booth bookings with KIKI Manchester please contact Jack@kikimanchester.com – this weekend.

“For the last time this weekend come and have a KIKI with us. Lock the doors, tight.”

Over the years, the 4 Canal Street address has been a Slug & Lettuce and Queer, a venue opened by Take That’s former manager Nigel Martin Smith’s.

During their time on Canal Street, the nightclubs have become part of the fabric of the Gay Village and are sure to be missed by many.

Head down this weekend for one last party to send them off in style.