He had his own BBC Radio 1 show throughout the 80s and 90s and an army of fans who would head out to meet him at radio roadshows.

And now Gary has come full circle. He’s back on the airwaves at BBC Radio 2 with his own show celebrating the songs of the 1980s – and he’s even about to head back out on the road again.

There might not be the same level of fan hysteria that Gary used to get on those legendary BBC radio roadshows back in the 80s, but he is excited to be hosting the first ever NOW That’s What I call the 80s Live Tour which will include a return home to Manchester’s Bridgewater Hall on November 17th.

For Chorlton-born Gary, 61, it has been an unexpected but eventful turn of events to be back in the limelight.  He had all but quit broadcasting when he left Radio One in 1993 and  turned his attention to running a successful music publishing company working behind the scenes in showbiz.

That was until 2017 when he was asked back to BBC Radio 2 to stand in for Sara Cox on the Sounds of the 80s show, before becoming the permanent anchor of the show last year. He’s been a huge hit, with even his legendary “Ooh Gary Davies” jingle back to amuse listeners.

“I still pinch myself really, I can’t believe I’m still there, especially as I never imagined I’d ever be back on the radio again,” says Gary. “It’s amazing how life has its little twists and turns.”

It’s always been his love of music that has driven Gary on – and that was how he got his big break. He used to hang around Manchester’s legendary Twisted Wheel club, which was owned by his cousins Ivor, Jack and Philip Abadi. 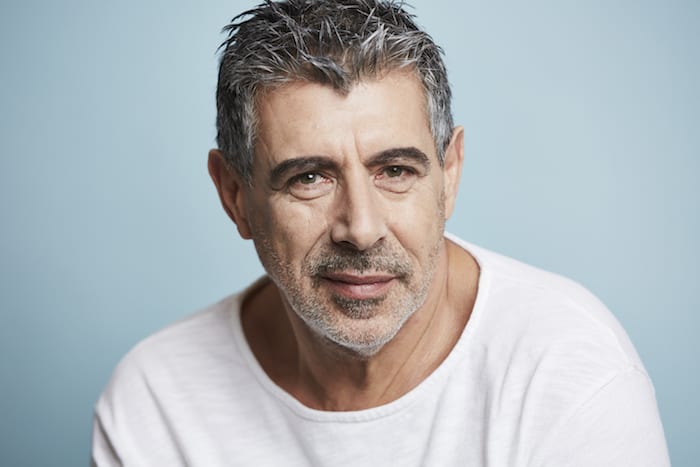 He recalls: “They used to sneak me in to the Twisted Wheel when I was a kid to watch some of the legendary artists they had performing there.

“And then when I was 17 they ran a discotheque called Placemate and they let me collect the money on the door – because I was their cousin they trusted me to do that.  When one night the DJ didn’t turn up that was my big chance to do it.  That’s where I started DJing and making demo tapes. I spent two years sending them to every radio station going and rejected from them all.”

But in 1979 he got his big break at Manchester’s Piccadilly Radio – and within three years the opportunity to leave Manchester for London to join BBC Radio 1, the biggest station in the UK at the time.

“I joined the BBC in December 1982 and it was only a three month contract, but I knew I had to go for it.   Even as a kid it was always my dream to work for Radio 1.  I ended up staying there 11 years!”

He became one of the station’s superstar DJs, a household name, a teen pin-up and host of Top of the Pops.   But it was only when heading out on the station’s famous roadshows that he realised quite how big it had all become.

He recalls: “I remember walking out and just thinking “oh my god”. There were so many people – sometimes in excess of 20,000 – all coming to the Radio 1 roadshows.  When you’re on the radio you don’t see your audience. You didn’t realise quite how many people were listening.” 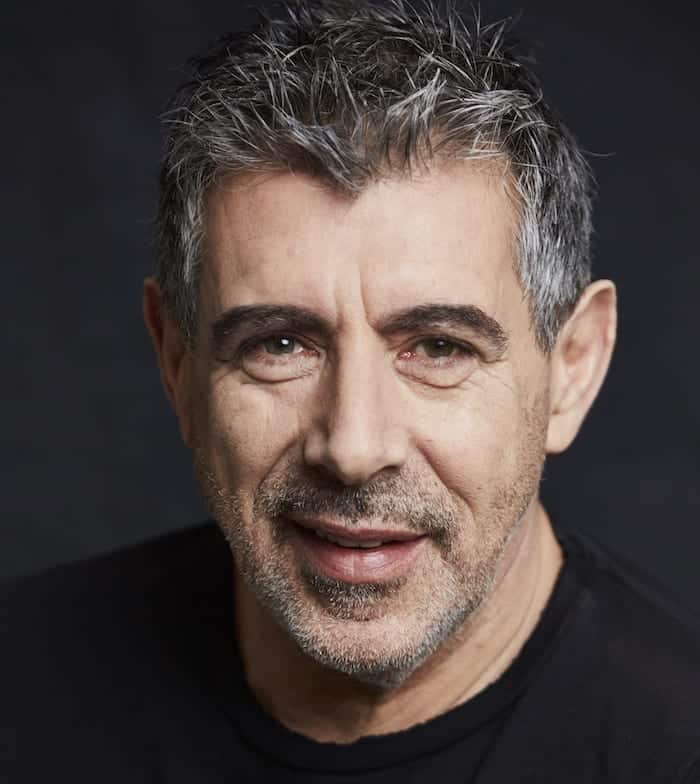 Since returning to the BBC for Radio 2, Gary says he’s been overwhelmed by the amount of texts and emails he’s received from people with fond memories of hearing him the first time around.

And he’s looking forward to heading back out on the road to host the NOW 80s tour, which will feature a live band and singers performing some of the era’s biggest hits, including Relax, Purple Rain, Uptown Girl, Gold and It’s Raining Men, in celebration of the iconic NOW compilation albums.

“The 80s was such a phenomenal decade with so many different musical genres,” says Gary. “There probably hasn’t been that kind of variety before or since.  There was the aftermath of punk, new wave, the start of electronic music, super boy bands, novelty pop and American soul. It really was an amazing decade.”

Catch Gary live on the NOW That’s What I Call the 80s tour at the Bridgewater Hall, Manchester on November 17th.