From the streets to the ring: how boxing changed the life of this Manc lad 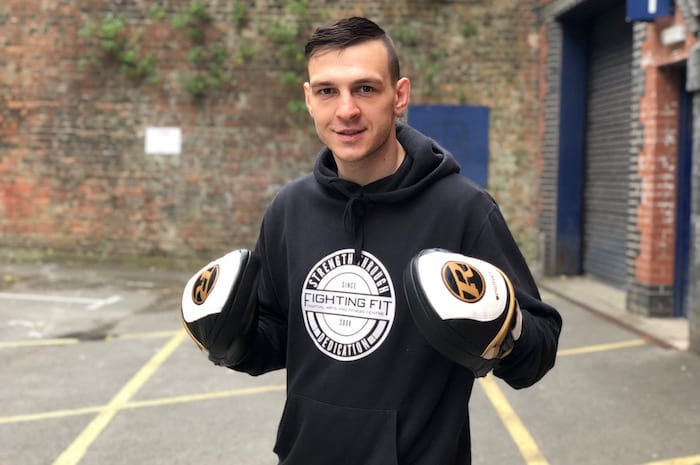 Adam Taylor had a rough start in life. Having had a troubled childhood, he left school early and by 15 was already working in Spain trying to make a living.

“I just didn’t give myself an easy path at all,” he says.

Struggling to make ends meet and dealing with depression he tried hopelessly to cure with alcohol and drugs, Adam started going to the gym – and things began to change.

“I discovered boxing and martial arts and that just allowed me to be myself.”

But it was more than discipline Adam learnt from the sport. He also felt a sense of belonging for the first time in his life. 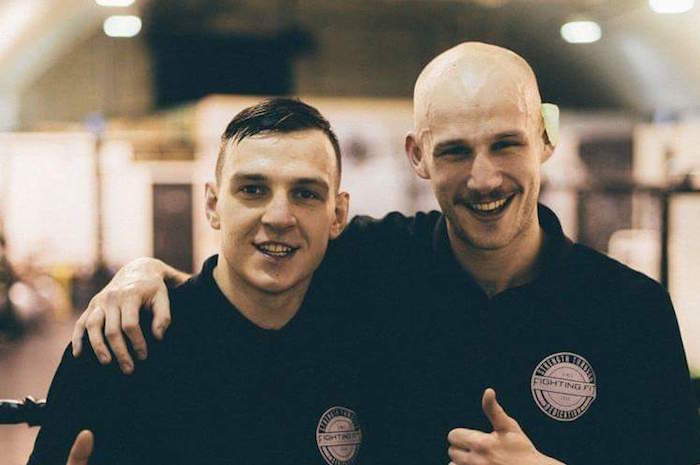 “I felt like everyone was treated like they were equal. It was like a family. It was a really nice atmosphere. I’ve never felt the same thing about any other gyms.”

“I was actually a mechanic at one point but I hated it. I left that eventually and after a while I was offered an apprenticeship at the gym. Then I got a qualification to teach classes.

“I worked as an assistant manager at the gym for a while but I was just missing boxing, there’s something so clean and pure about it. In May last year I went to just coaching and things just progressed from there really.” 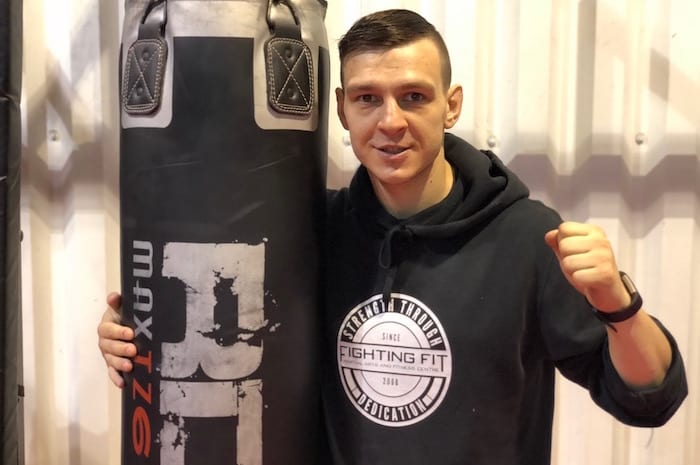 Adam, who has partnered up with his friend Josh Cook and started his own business, Taylor-Cook Boxing & Fitness, constantly mentions how grateful he is to Fighting Fit gym who not only taught him discipline but showed him another way of living.

“I hadn’t had that approach through what I’ve learnt from my family and things like that. I want to be able to show my son the life I’ve been shown by Fighting Fit.

“Josh and I are currently working towards him becoming a professional boxer by the end of this year. We’re both trying to get licences at the moment.”

Passionate about making a difference in the community and motivated by a strong desire to make a better life for his four year-old son, Adam has been running weekly classes at the Booth Centre with Josh.

“I want people to know you can work through it and come out the other side. You just need to find something you enjoy and work towards it.

“We’re looking to put a project on to help people who suffer with mental health and we’re trying to prove that boxing can help people who are struggling with anxiety and depression and give them the motivation to move forward.

“You just need to get out of that mindset of ‘OK, I’m on the streets’ or ‘OK I’m living in my car’. Just come and try a class, what harm can it do?”

Besides boxing, they also do martial arts and Brazilian ju jitsu. Adam says the classes have got some great feedback so far.

“Some of them are really consistent and they’re really trying to learn this skill that we’re trying to provide them. And it’s more than just the skill. You get that drive and that passion. It’s like a fire in your belly.

“I just want people to know that anything is achievable. I never in a million years would have thought that one, I’ll be doing this interview and two, I’ll be coaching at Fighting Fit. It’s definitely something I treasure.

“I just want to say how grateful I am to my current head coach Martin Cahill and also to Ian Wilson and Jay Cahill. They have literally changed my life.”