From Barcelona to the Barton Arcade: first look at Lunya’s new summer menu 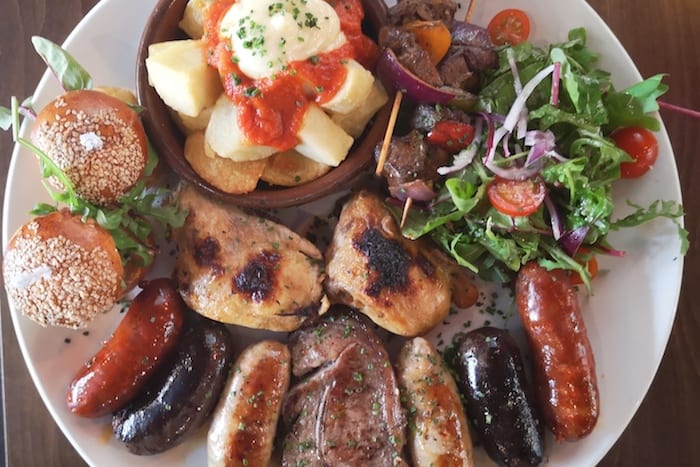 Authentic independent Catalan deli, restaurant and bar Lunya has just released its new summer menu. Never ones to turn down a taste of Spanish sunshine of a lunchtime, we went along to try it.

Lunya’s owners Peter and Elaine Kinsella are devoted to sourcing the finest artisan produce direct from Spain with suppliers who they meet personally and with whom they have developed strong relationships.

“Peter and I share everything – including tapas,” says Elaine about their family-run business. And the new menu is just perfect for sharing. 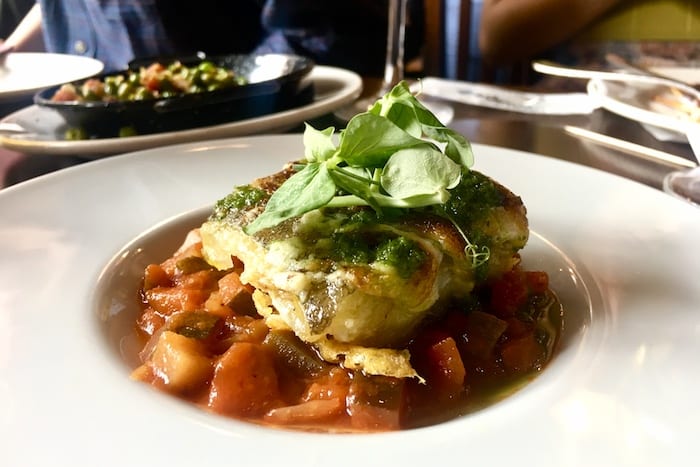 Inspiration comes from their latest food adventures in Catalonia and across the country. The summer menu also includes lots of vegan variations, a development on Lunya’s already strong vegan and vegetarian offering – something that has proved popular with their customers.

Lunya is not just a restaurant. It’s also the UK’s largest online Spanish deli, with over 1300 different products including over 40 Catalan and Spanish cheeses, Spanish wines, sherries, cavas and spirits as well as a superb collection of jamón.

One new addition is El Valle huevo frito crisps, a fried egg flavour snack currently taking Barcelona by storm. Imagine the taste of the crispy edges of a freshly fried egg, in potato crisp form. Lunya is currently the only place to get these outside of Spain. 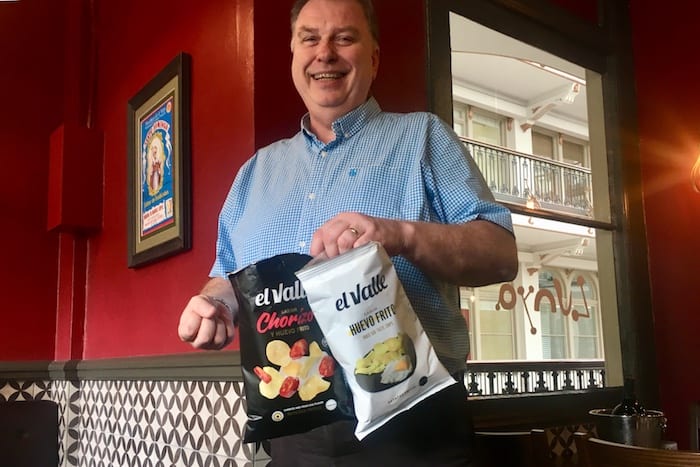 Another new product is Drops by Caviaroli, which resemble an olive but whose liquid interior explodes to fill your mouth with intense olive flavour. These feats of gastronomy, created by Michelin mastermind Albert Adrià of El Bulli fame, have gained a cult following in Barcelona at the city’s Michelin-starred tapas bar, Tickets.

Now Caviaroli have collaborated with Albert and his team to recreate the treat so it can be enjoyed at home. Lunya will be the first place in the UK to stock them.

Even more intriguing is gin and tonic popping candy nougat. Lunya stock a range of the Vicens family’s gorgeous nougats, including those made in partnership with Albert Adrià as part of a gourmet collaborative range.

The Natura line takes its inspiration from different desserts that Albert made for El Bulli. The gin and tonic turron is white chocolate block with a fondant of Gin Mare Spanish gin and tonic (think flavours of olive, rosemary, thyme, basil and mandarin), white chocolate and lime popping candy.

These treats and more are available in the deli. But enough of snacks. On to the restaurant menu proper. 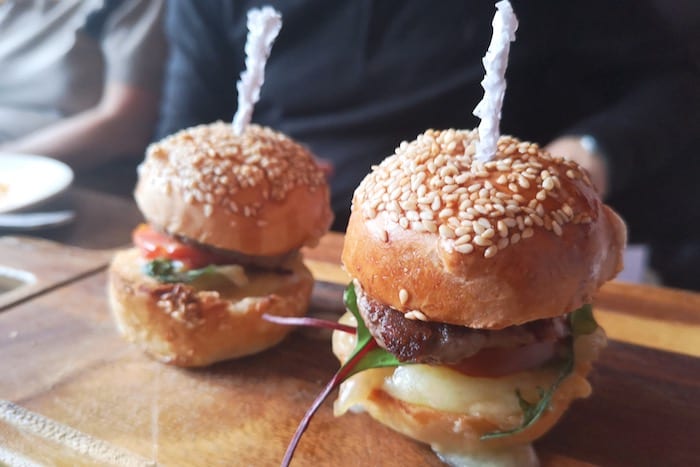 Salmorejo is a traditional Andalucian chilled soup with tomatoes topped with ham tacos, croutons and egg. This light, summery tapa is also available in a vegan version. Another veggie-friendly option sees a medley of Mediterranean vegetables in a crisp, light tempura batter with a honey and lemon mayonnaise dip.

Pincho Moruno are gently spiced skewers of chicken or fillet steak with onions and peppers, grilled on the plancha and dressed with a creamy smoked paprika mayonnaise. A vibrant green plate of fresh garden peas sautéed with smoked pancetta and shallots provides a welcome accompaniment. 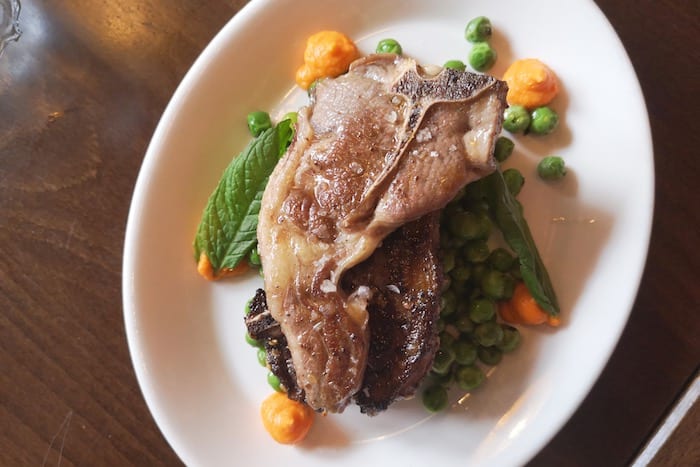 Botifarra amb Mongetas may sound exotic, but it’s essentially sausage and beans. It’s a million miles from the British childhood comfort classic, though. This version consists of Lunya’s own homemade baked beans and spicy Catalan sausage with escalivada – roasted peppers and aubergines tossed with olive oil and garlic. The rich, smoky stew is also available as a vegan dish.

Drinks-wise, there’s plenty of choice with a 130-strong Spanish wine list (one of the biggest outside of Spain), 26 sherries, 26 (mainly Spanish) gins, Spanish beer, or that Barcelona favourite: an exotic vermouth.

It’s a welcome taste of Barcelona. All we need now is a siesta.