Free things to do at Manchester International Festival 2019

It is only two weeks to go until the Manchester International Festival gets underway in the city, bringing a raft of world premiere arts events with huge star names.

But if you haven’t managed to bag a ticket for one of the wealth of exciting ticketed events at the biennial festival yet, there are still lots of ways you can get involved with MIF 2019.

We’ve rounded up all the FREE events that you can get involved with during the festival, which runs at venues across the city from July 4th to 21st.

MIF19 officially opens on Thursday July 4th at 6pm with the world premiere of Bells for Peace. Yoko Ono, one of the world’s most renowned and respected artists, is inviting the people of Manchester to be part of this free, mass event, kicking off MIF19 in celebratory style. Join thousands of voices and an orchestra of bells in Cathedral Gardens as the city rings and sings out for peace–and welcomes the world to Manchester.

David Lynch at HOME – My Head is Disconnected 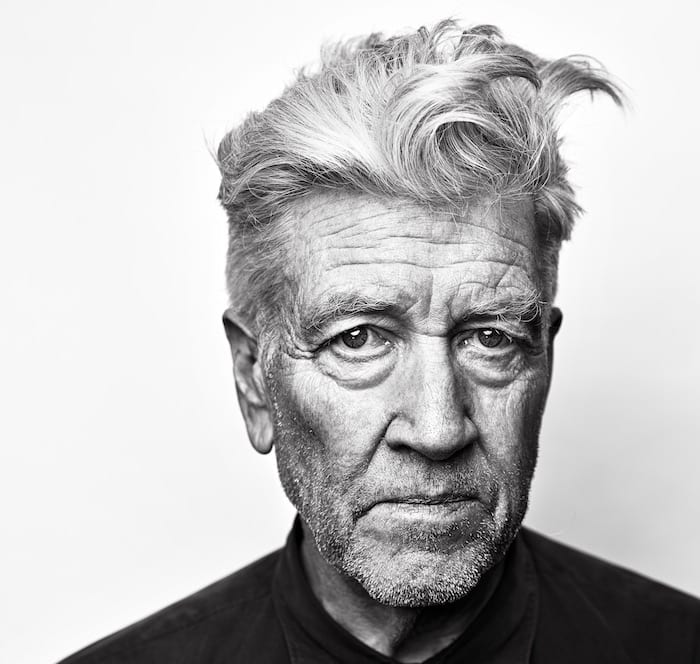 Legendary film director David Lynch will take over HOME for a special season of art, film screenings and live concerts, offering a rare and fascinating insight into his mind and work. The season includes My Head is Disconnected – the first major UK exhibition of the visual art of David Lynch, featuring large-scale paintings, sculptures and drawings.

People with lived experience of homelessness will be telling their stories with daily artworks that will be displayed on Festival Square, continuing the legacy of MIF17’s Manchester Street Poem. Billboard-sized artworks will be created each day at a temporary city centre workshop by Karl Hyde and the Manchester Street Poem team. Visitors will be able to scan a QR code on the artworks which will enable them to listen directly to the contributor’s voices.

Where: Festival Square, and the works will be created at Old Bauer Millett arches, 8 Albion St, Manchester M1 5LN, 12noon-8pm.

The Anvil: An Elegy for Peterloo – Across Manchester City Centre

One of Europe’s most thrilling theatre companies, ANU, joined by six local creative leaders are creating a series of 15 artistic interventions in Manchester city centre, all completely free. From theatre and dance to soundscapes and visual art, this day-long immersion is inspired by those who died at Peterloo – but also by the lives, stories and concerns of those living in Manchester today, from zero-hours contracts to climate change, forging a vital new connection between 1819 and our 21st-century city. The evening sees the world premiere of a major new piece of music by composer Emily Howard and writer Michael Symmons Roberts.

Where: Locations throughout Manchester
When: Sunday 7th July, all day 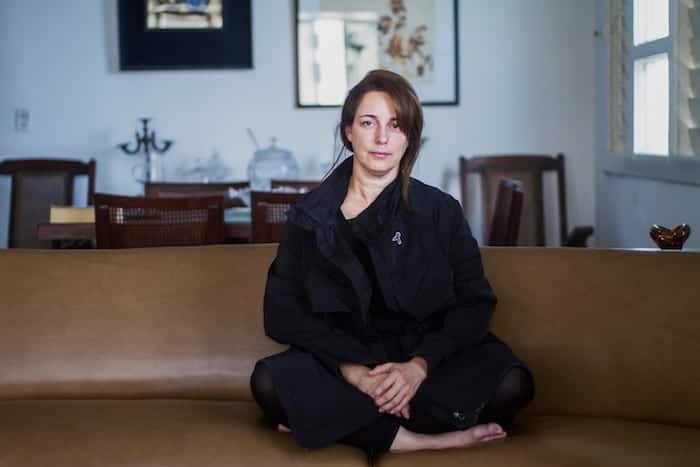 Local people and those who have migrated from countries around the world will give free classes on a curriculum that includes languages, culture, ethics, politics, economics and many other forms of knowledge. Open and free to all the school will run classes daily from Friday 5 July to Saturday 20 July. Every teacher will pass on their experiences to anyone interested in developing new skills, resulting in a new kind of shared learning experience. Shifting the responsibility of integration from the immigrant to the wider community, this new work draws Manchester closer to those who have made the city their home.

On the Festival’s final weekend, trace a trail through the Whitworth’s galleries and Whitworth Park and take part in some absorbing animal encounters as part of Animals of Manchester (including HUMANZ) (20th and 21st July, 10am–5pm). At this free event, there’ll be a university where dogs do the teaching, an edible Arndale Centre for squirrels and birds, a conference of animals led by a cow and much else besides to get involved in.

Where: The Whitworth & Whitworth Park, The University of Manchester,
Oxford Road, M15 4FN

Festival Square is the home of MIF in the heart of the city, open noon ’til late in Albert Square during the Festival and always free. It’s a lively gathering place for visitors, redesigned for MIF19 with a large new stage, refreshed interiors for the two Glass Houses, and tiles for the bars and food barns created by the people of Manchester. As well as the Square’s stellar array of chefs and eateries, the New Pavilion is hosting an amazing free programme of live acts, DJs and performances, featuring Nitin Sawhney, House Gospel Choir, Stealing Sheep, DJ Yoda, Swing Ting and many more.  See full programme here.

Presented in collaboration with residents of North Manchester, who’ll be co-hosting these friendly and informal discussions, Talking Points encourages people to come together and explore some of the Festival’s key concepts with fellow citizens from all walks of life and all corners of the city – and beyond. Talking Points takes place in a different city-centre location every day during the Festival except Saturdays, and admission is free.

Each Talking Points discussion is on a theme inspired by an MIF show, but you don’t need to have seen the shows to take part. Just turn up on the day (no need to book), say hello – and join the conversation. See the full programme here.