Food and drink products made in Manchester win top awards 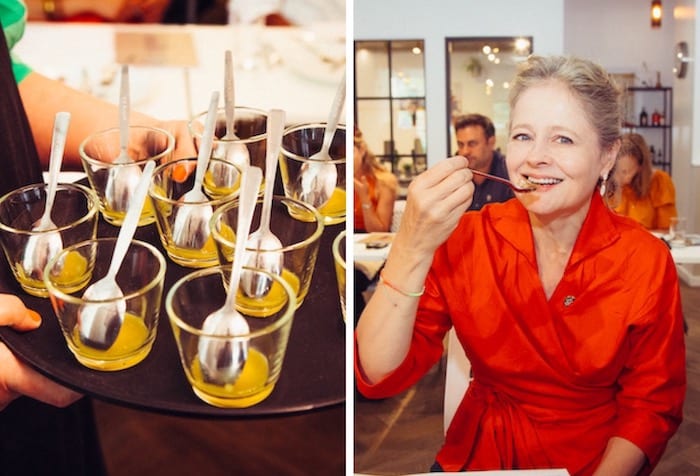 Today, thousands of artisan food producers from across the globe have discovered if any of their products have scooped a prestigious Great Taste award, after being blind judged by more than 500 judges.

Recognised as a stamp of excellence and actively sought out by food lovers and retailers alike, Great Taste, organised by the Guild of Fine Food, values taste above all else.

All products in the line-up for judging are blind-tasted: every product is removed from its packaging so it cannot be identified, before entering a robust, layered judging process.

This year’s line-up saw food and drink products submitted from a staggering 110 different countries from across the world, judged by over 500 judges including critics, chefs, recipe creators, buyers, retailers, journalists, broadcasters, and experts in the field. 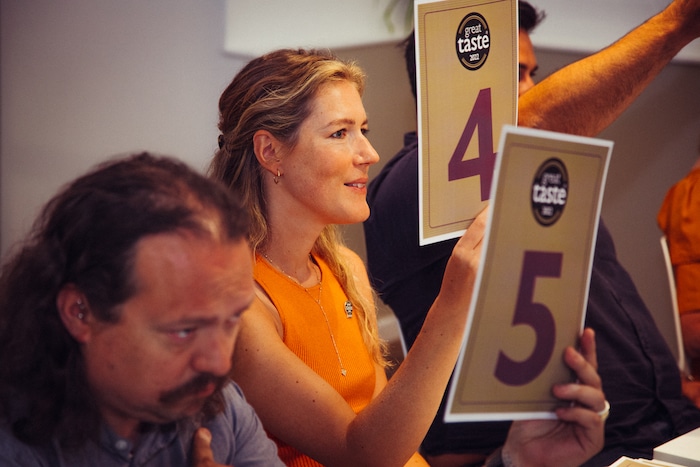 Overall, an impressive 5,556 products received either a Great Taste 1-star “food & drink that delivers fantastic flavour”, a Great Taste 2-star “above and beyond delicious”, or a Great Taste 3-star “extraordinarily tasty food & drink” out of a staggering 14,205 entries.

These are the winning products from across Greater Manchester.

Only 1.7% of the 14,205 2022 entries received a 3-star award, for “extraordinarily tasty food and drink” – including three in Greater Manchester. 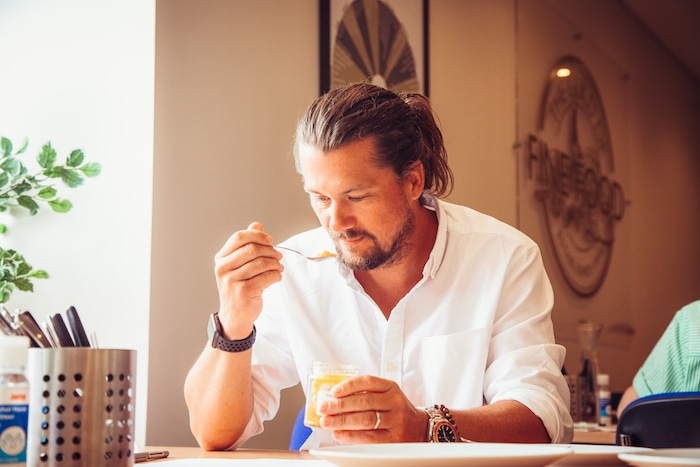 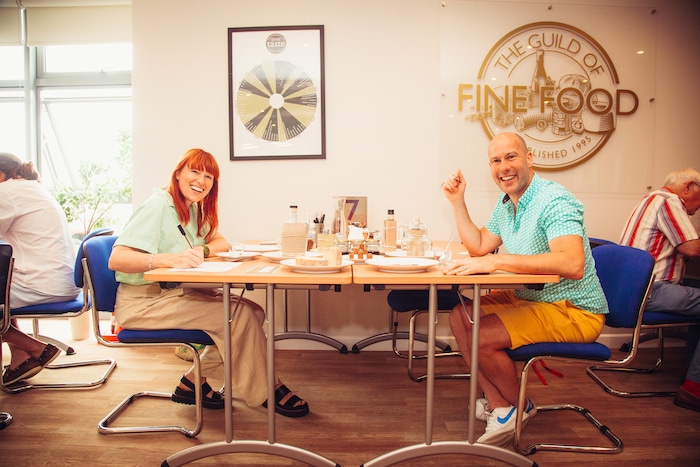 28.7% of the 14,205 2022 entries received a 1-star award, for “food and drink that delivers fantastic flavour” – including these Greater Manchester products.

Biltong by This is Biltong, Bolton 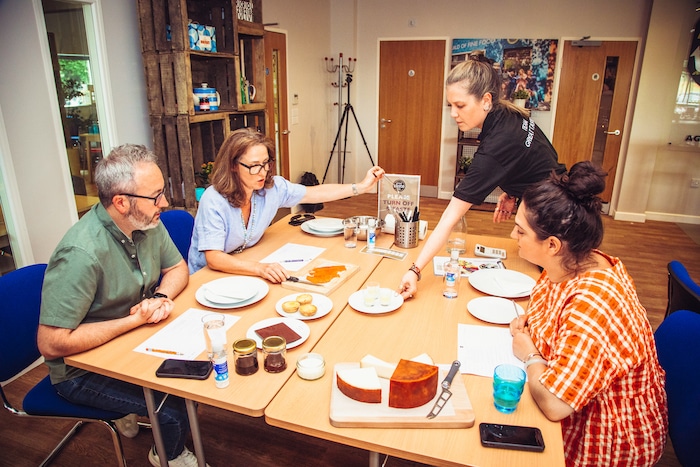 The highest scoring producers will now go through to the regional finals.

The Golden Fork Ceremony celebrates the best from each region (north west, south east etc), with the winner being awarded a Golden Fork trophy – there are ten up for grabs.

Plus, the ultimate winner of Great Taste 2022 – The Supreme Champion – will be crowned for winning the highest-scoring 3-star product of the year.

All will be announced at the Great Taste Golden Fork Ceremony on Monday 5th September 2022, held at Southwark Cathedral.

The full list of this year’s winners and where to buy them can be found at greattasteawards.co.uk.