Manchester Marathon has announced the five local finalists who are in the running to receive £42,000 of funding to support their work getting residents active in Trafford.

The three finalists who receive the most votes from the public will immediately receive £14,000 each from the Trafford Active Fund to help them continue their terrific work.

Voting is open now on the Manchester Marathon website, and will close on Tuesday 6th April at 9am.

The applicants were shortlisted based on how they plan to implement the most valuable projects to encourage exercise, activity, sport and movement in the Trafford and Greater Manchester community.

More details on each of the organisations’ work, along with how they plan to spend the Trafford Active Fund donation, can also be found on the Manchester Marathon website. 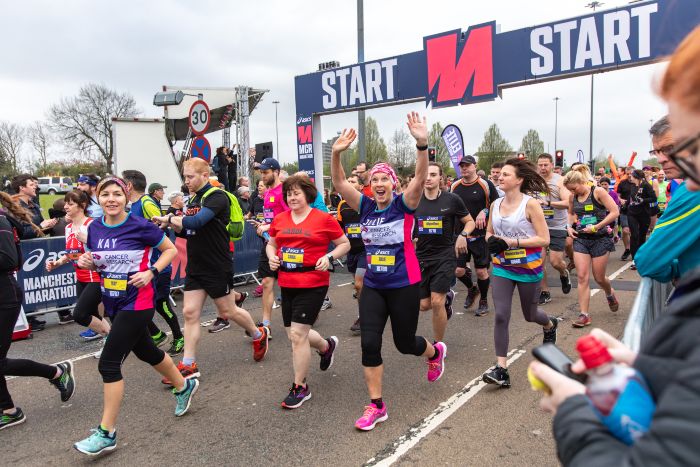 The shortlist has been curated from over thirty applicants by an esteemed panel of judges featuring Andrew Western (Leader of Trafford Council), Andy Burnham (Mayor of Greater Manchester), Marnie Millard (Chair of UA92), Nigel Murray (COO of Booths) and Nick Rusling (CEO of Human Race).

“We were incredibly impressed by the standard of applications, and it certainly sparked some healthy debate between the judges,” said Nick.

“After considering each of the applications separately, the final shortlist came down to who we felt was going to use the funds to have the most impact in Trafford at this most difficult of times.

“Each of the final five are immensely worthy projects that will make a real difference, and I wish the best of luck to them all.

“We want to get the money to where it will do the most good as quickly as possible, so voting is only open for a short time.

“Please have your say and make your choice by Tuesday 6th April at 9am”.

Every runner who signs up to either the Manchester Marathon or Manchester Half contributes to the Trafford Active Fund, with Human Race giving £1 of each entry fee directly to the scheme.

Both events have seen a surge in popularity in recent years, meaning more money than ever is available to support sporting schemes in Greater Manchester.

After an enforced hiatus in 2020, the Manchester Marathon and Manchester Half both return on Sunday 10th October with a record 40,000 people set to take part, making it the fourth largest event of its nature in Europe.

The last remaining batch of places are released from Monday 12th April.

The three organisations awarded money from the £42,000 pot will be revealed shortly after voting closes. To cast your vote, and find out more about the work of each of the finalists, head to manchestermarathon.co.uk. 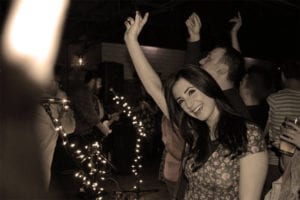 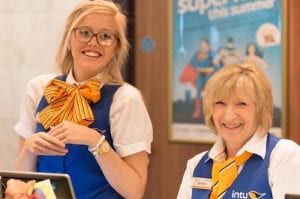 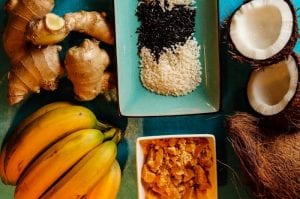