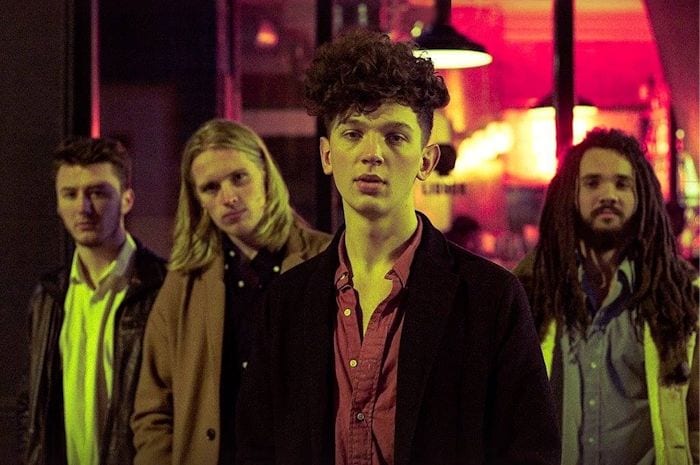 Just because you don’t hear bands on your national stations, it doesn’t make them less worthy of airplay.

Jess Campbell is head of music at brand new radio and podcast network MCR Live and a big advocate of the local music scene. These are the bands who really need your backing. Bands who might be living next door to you.

Whether it’s seeing them play at your friendly neighbourhood bar, buying merch from gigs or getting plays on local radio stations, without this interest and backing it’s near impossible for musicians to take their music forward and develop their careers.

We asked her for her five favourite artists making it big in Manchester.

This indie/rock n roll band have been signed by Scruff of the Neck, a fantastic Manchester-based indie label who put on weekly nights playing the best in local music. If you need a reason to support local music then this is it. They just played a sold-out date at Gorilla and have star written all over them. I think 2017 is going to be a big year for them, so watch this space.

Probably the most well-known of this list, Pale Waves describe themselves as ‘glitter and reverb’, although that’s not the only reason I picked them. Joining Superfood on tour very soon and having previously toured with Sundara Karma, they’re a female-fronted goth band packing a punch, which is something I’m all about. Within the first few seconds of listening to There’s A Honey, you’ll be reaching for your phone to message that person you’re seeing thanks to the twinkly, dreamy sounds they’ve mastered. 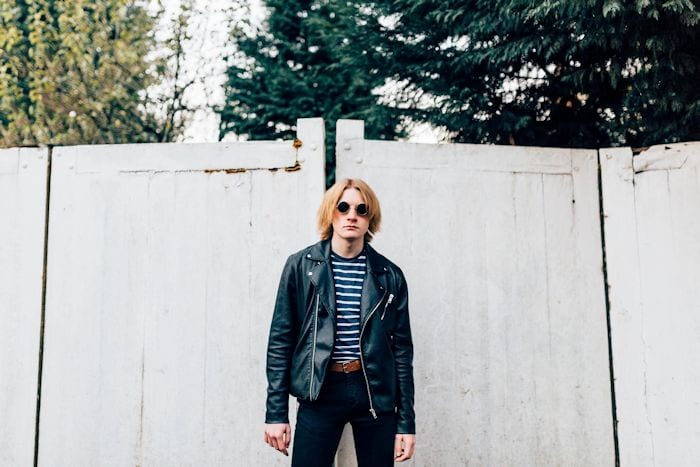 Rory’s unsigned at the moment but I don’t think he’ll stay that way for long. He’s everything a rock’n’roll fan would envisage in pop-driven 2017. Donning classic leather jacket uniform, the Stockport singer has just released his first EP What Would Rory Wynne Do? with the third track, In The Dark and its building guitar a definite highlight. He’s just effortlessly cool and I want to be mates with him.

I’ve only just stumbled upon Iben. Originally from Cophenhagen, the electronic producer has moved to Manchester fairly recently. It’s not exactly the genre you would expect to see in the Northern Powerhouse but I reckon that’s set to change in 2017 as it’s already making waves elsewhere. Think Shura mixed with The Staves. This is literally the only way I can think of describing her sound, but I know it’ll get you moving.

Shunya aka Alan Keary is an upcoming musical wonder. The multi-instrumentalist and producer’s music draws inspiration from classical violin pieces as well as the wider sounds of Manchester’s electronic music scene. This individualistic approach to his compositions complements his talents as a highly-accomplished jazz bassist. Shunya’s EP came out last year and every time I re-listen to it, I hear new, interesting sounds in the music. This is not your stock-standard pop artist, but someone who’s really doing things differently. I’m very excited to see what else he comes out with.

Which Manchester artists are you listening to? Tweet @mcrislive if there’s someone you think Jess has missed off this list.