It’s hard not to be tribalistic about Manchester. Despite the abundance of good bars, restaurants, hotels and venues to choose from, there are certain scenes in which we feel more comfortable. Northern Quarter, Ancoats, Chorlton, Didsbury, Spinningfields, Deansgate, First Street…. Hang on a minute, First Street?

…does this place have the potential to be what it promises to be?

Yes. You know, Manchester’s ‘vibrant new neighbourhood’. That one. I’m going to stop being sarcastic now because we all know that First Street is not quite the community it promised to be. But these are still relatively early days, so let’s be positive. But does this place have the potential to be what it promises to be?

For starters this clean, contemporary location provides welcome breathing space to sit outside, have a drink and eat some lunch al fresco without the smog and noise faced by those bonkers-but-defiant souls who drink coffee on a table placed just feet away from an Oxford Road bus stop. Madness.

When the sun decided to poke its head out from behind the clouds last weekend, the outdoor terrace at Innside Manchester was a nice place to be. This aesthetically impressive, four-star hotel provides not only a luxurious stay for its guests but also a relaxed space to soak up the rays. Innside also serves excellent Mediterranean style food in an uncomplicated and unfussy way – “food for social mood” as they call it.

However, First Street’s main attraction is HOME, which is about to celebrate its first birthday. This art complex boasts five cinemas, two theatres, a gallery and a restaurant – not a bad way to draw the masses to a new area. Opened by big names including Danny Boyle last May, HOME has proved itself a worthy and important symbol for culture and the arts in Manchester, despite not winning any awards for its architecture. 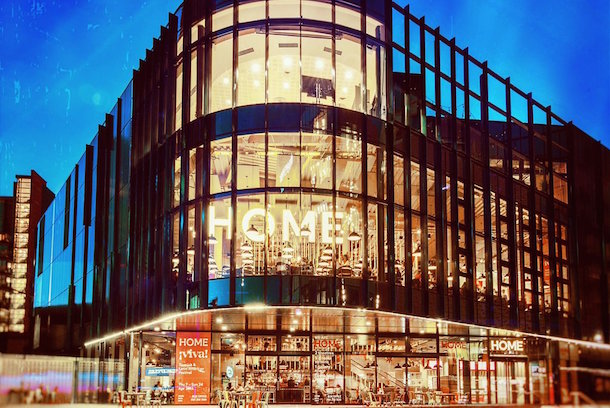 Despite these two big hitters, First Street has been lacking that customary sense of atmosphere one expects when exploring Manchester’s nightlife. To combat this, some popular established independents will be filling the void.

Chorlton’s The Laundrette and Deangate’s (-ish) The Liquor Store will be providing copious amounts of cocktails and carbs – a necessary part of our modern diets – whilst a third Dockyard will bring real ale alongside a more traditional dining menu.

“We’d been looking for the second site for a couple of years to be honest,” says The Liquor Store’s Doug Waldron. “We came really close in Chester, Leeds and Glasgow. I kept driving past First Street and as I saw it grow, it really got me interested. There are residents, a good office crowd, and some other great operators there so we decided we’d do the second one in the city that we live and love.” 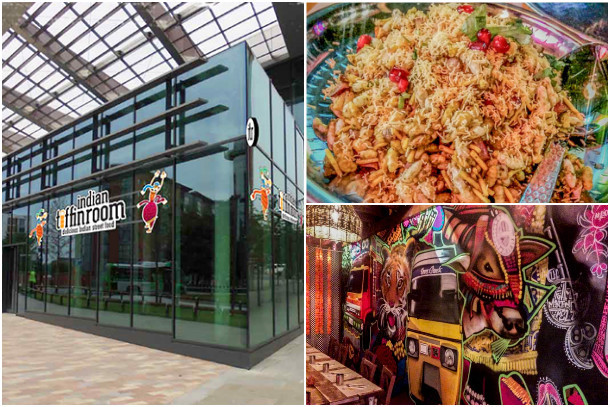 So a tick in terms of beer and cocktails, but what about grub? Cheadle’s much loved Indian Tiffin Room has already plugged that naan shaped hole with great effect. So apart from the unwanted ‘crust-stuffing-maniacs’ in the room, these new additions should finally bring some much needed buzz to an area that still feels a little unloved.

That’s a place to eat, a place to drink, a place to immerse in culture and a place to kip – solid foundations for First Street to finally leave an imprint on our city centre and become a destination in its own right. 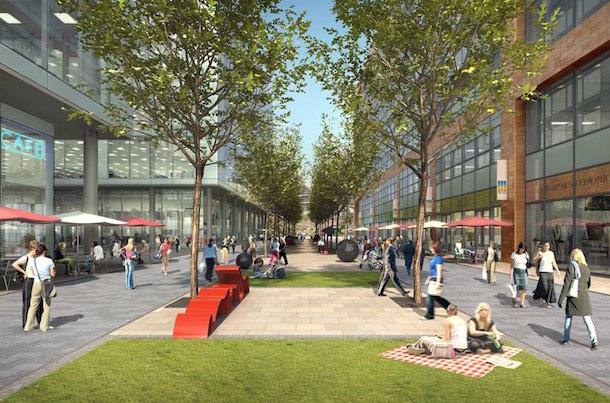