Since the announcement that BLVD would be taking over Neighbourhood, we’ve been wondering two things: one, what on earth is “cosmopolitan graffiti”; and two, could it perhaps contain BLVD’s missing vowels?

As it turns out, the graffiti was already a fixture at the venue, long before it became BLVD. And whilst we can confirm it does indeed contain some of those elusive vowels, the mostly-inherited decor gives up no clues as to what BLVD is really all about.

In fact, at first glance, it seems pretty much the same – minus the knife arch.

Taking over the site are nightclub magnates Tokyo Industries, who operate a wealth of venues across the country.

Here in Manchester, you’ll know them for Impossible on Peter Street, as well as South nightclub and Factory 251.

They’ve made a few changes like re-upholstering some of the central booths and restoring the stage to its original glory.

But the big overhaul is on the offering, with brand new food and drinks menus being rolled out this week. 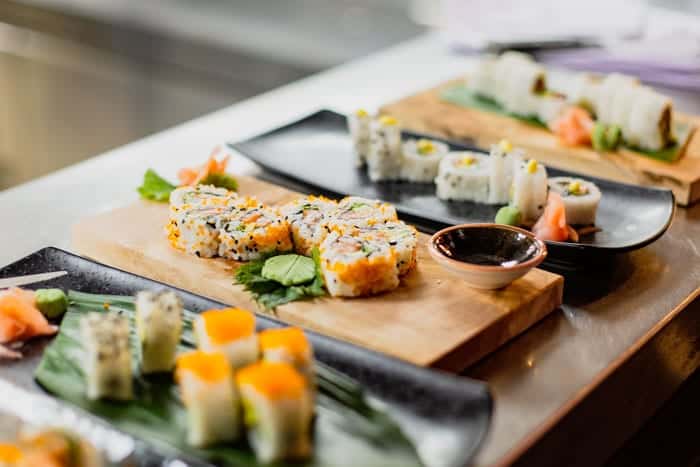 During the day, BLVD’s modern dining room will serve a globally influenced menu, served 12pm – 10pm. Globally influenced doesn’t tend to read well, but our hopes are high. They’ve just poached two of Tattu’s most senior managers, after all.

Come the evening, it will transform into an “atmospheric metropolis with creative cocktails, opulent drinks and live nightly entertainment.” 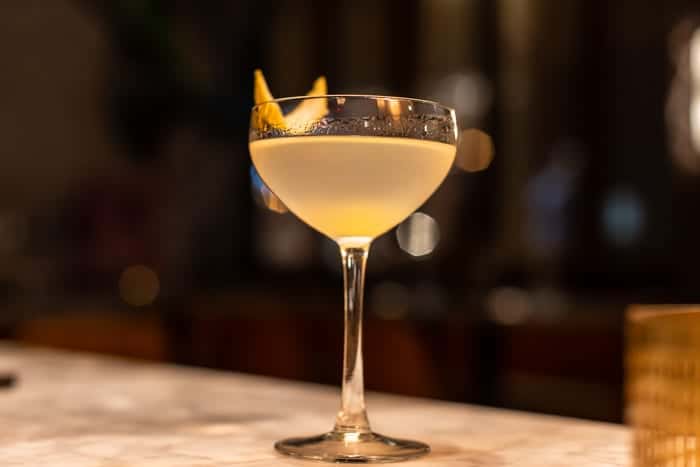 New signature cocktails will include a breakfast martini (made with marmalade, gin, and a touch of sugar for added sweetness) and a bourbon old fashioned, made extra-boozy with added Kahlua and Cointreau.

And if you fancy going even sweeter with your G&T, there’s also a hibiscus and watermelon option.

Fingers crossed BLVD fares better than its predecessor. We’re just happy to see the Spinningfields arches have a bit of life breathed back into them after so many months sitting empty.