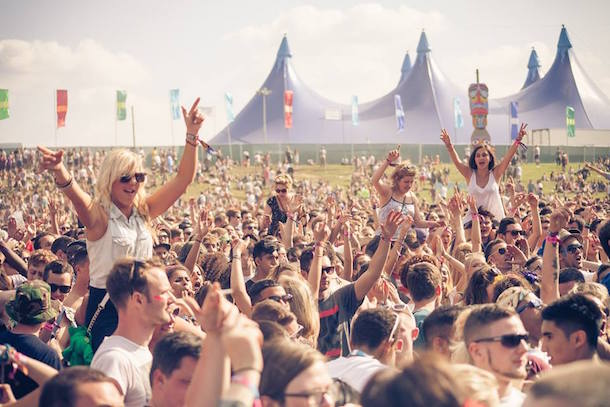 It’s one of the most common myths that it always rains in Manchester. We all know it only rains from January to December. It’s mostly cloudy, grey and windy. However, all jokes aside, we’re about to get some well-desrved sunshine. And lots of it…

A north-westerly air flow has brought very chilly air through much of the month (year) but, according to the Met Office, by the middle of next week, a switch in the wind direction will draw in warmer air from Europe and temperatures will finally be on the rise.

So, expect it to be ‘cracking the flags’ by the end of the week. As hot, if not hotter, as places in the Mediterranean.

Early signs indicate highs of 25-29C across the country, potentially topping 30C into next weekend.

Does this mean it’ll be the hottest summer yet? Who knows. But as some point this year it’ll be as hot as Ibiza.

Parklife (6-7th June 2015) organisers and revellers will be happy, anyway.