The nation’s favourite pizza topping has been revealed – how does Manchester compare to other cities? 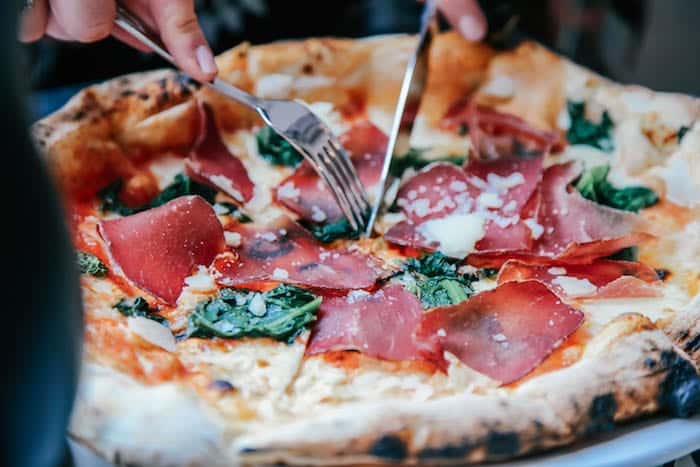 Family-run restaurant San Carlo, which recently celebrated its 15th birthday in Manchester, is much-loved for its authentic Italian food. And it’s fair to say they know a thing or two about pizza.

To celebrate National Pizza Day on 9th February, San Carlo commissioned a survey of 2000 people in 15 cities across the UK to find out what their most liked and disliked toppings were, how often they ate pizza, and how they ate it.

And while the favourite pizza nationwide was a simple, classic margherita, which was chosen by 42.4% of respondents, Manchester favoured a different topping: pepperoni.

A whopping 47.9% of those surveyed in Manchester picked the meaty treat as their favourite pizza topping, versus 41.5% nationwide. 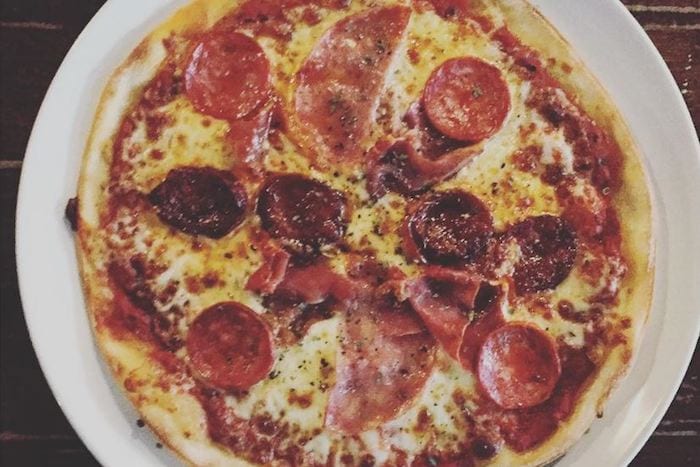 Pepperoni is on the whole more popular in the north than the south, with the lowest figure seen in Southampton, where just 29.5% picked it.

And speaking of the toppings we like the least, it’s perhaps no surprise to see anchovies topping the list, with 42.4% of respondents across the UK citing the salty fish as something they don’t like to see on a pizza.

But big cities such as London and Manchester are more likely to favour toppings like olives and anchovies, which are generally considered unlikeable by the nation as a whole.

Only 34.5% of Mancunians chose anchovies as their most disliked pizza topping – and 13.3% even chose it as their favourite.

It seems anchovies are something of an acquired taste, nationally. Only 2.3% of 18-24-year-olds chose them, rising steadily with each age bracket up to 11.1% of those aged 65 and over. 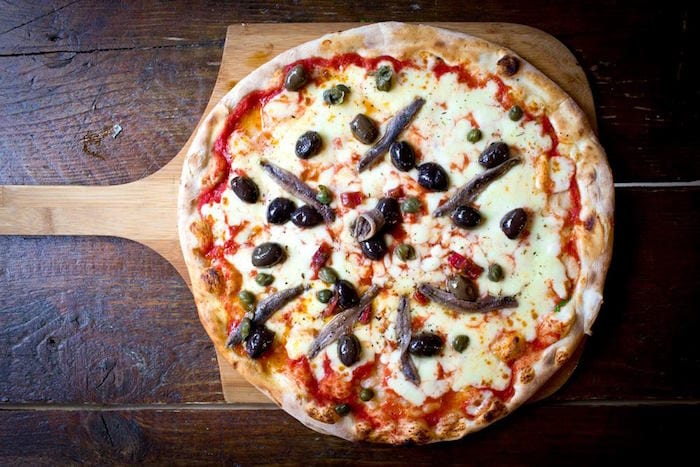 The survey also revealed we’re pretty easy to please, overall. 17.2% of Mancs said there were no toppings they particularly dislike, the highest of any UK city.

8.5% of those in Manchester said they eat pizza more than once a week. Not surprising when we have some of the best in the UK – and even the world.

And when it comes to how we eat our pizza, we’re more likely to roll with it. The survey reveals that 9.1% of Mancunians roll their pizza up before eating it, compared to a UK average of just 4.9%.

Most of us, 63%, slice and eat it with our hands, whereas 27.9% use a knife and fork – around the same percentage of all respondents nationally.

So, margherita, pepperoni, anchovies or pineapple? Sliced, rolled, or knife and fork? Pizza: how do you eat yours?