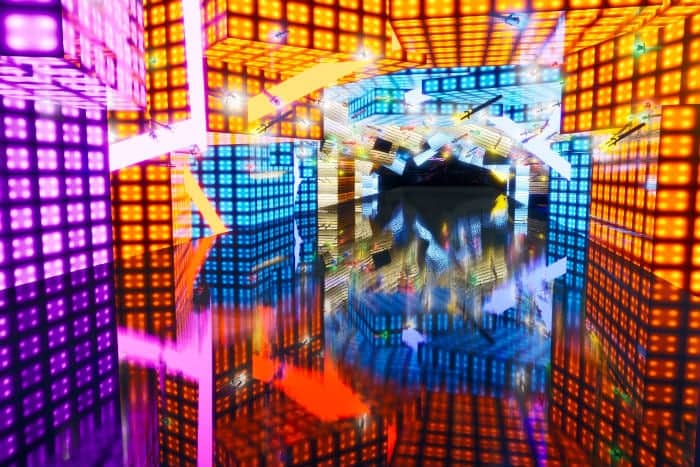 Influential avatar artist and curator LaTurbo Avedon has created a new work for Virtual Factory – a series of online commissions by leading international artists, inspired by the landmark cultural space being built in Manchester.

The landmark new cultural venue – one of the biggest developments of its kind in Europe – is taking shape on the site of the former Granada television studios site off Quay Street. The ambitious project has, however, caused some controversy – not least due to the cost.

LaTurbo’s Your Progress Will Be Saved takes place in a re-imagining of Manchester International Festival’s forthcoming home The Factory, which has been built on an island in the global gaming platform Fortnite Creative. 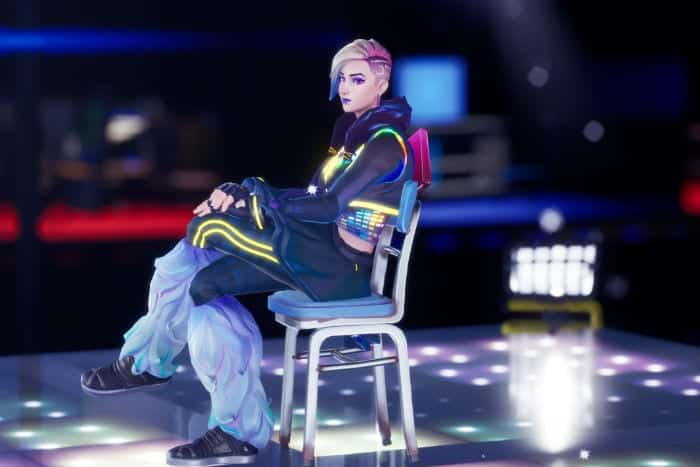 It is believed to be the first major cultural building to be recreated in Fortnite, and the first to be launched in virtual space before it opens in the physical world.

The work itself deals with mirrors, taking visitors on a constantly evolving journey through shifting spaces, across illuminated dance floors and into private booths, experimenting with and blurring the distinctions between what we call the real and the virtual worlds. 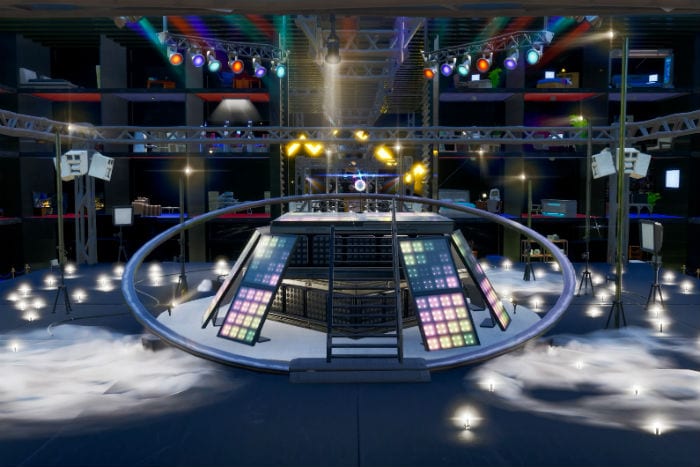 Both gamers and non-gamers will be able to experience Your Progress Will Be Saved, which is free to try by playing the full game in Fortnite Creative, choosing their own adventure in an adapted journey on the Virtual Factory website and taking tours of LaTurbo’s intervention on Twitch.

Top artists are being invited to respond to, reconfigure and play with the different elements of the building, including the architecture, the people and the history of the site as part of Virtual Factory.

Subsequent commissions include a new project by the British-Nigerian artist and director Jenn Nkiru, whose global reputation was cemented by her work on Beyoncé and Jay-Z’s Apeshit video; the New York City based game developer and professor of video games, Robert Yang, whose work often focuses on gay men, intimacy and queer spaces; and the British artist Tai Shani, whose work encompasses performance, film, photography and sculptural installations and was one of the joint winners of the Turner Prize 2019.

“These artists through their distinct practices construct worlds through computer games, cinematic tools and augmented reality.

“They are creating work for a building that hasn’t opened yet – alluding to the reconfigurable shape of things to come and sending out a message that The Factory will be open for everyone to re-interpret and re-use.”

Your Progress Will Be Saved opens on Wednesday 1st July and runs until the autumn.