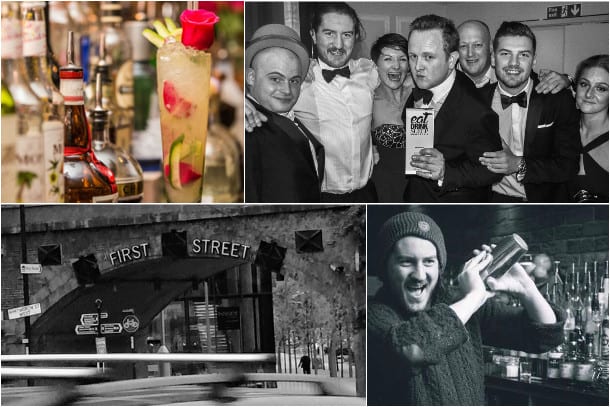 The Liquor Store is set to open its second Manchester bar on the growing First Street scheme near Oxford Road station.

The new 3,500 sq ft bar – which will have room for 350 people and offer a ‘New York deli’ style food menu – should be open by next March, according to co-owner Doug Waldron.

The original Liquor Store bar just off Deansgate on the corner of Parsonage and Blackfriars in the city centre opened in 2012.

Doug said he and the team had looked at other cities for their second bar but had decided that home was where the heart is.

“We’d been looking for the second site for a couple of years to be honest,” says Doug. “We came really close in Chester, Leeds and Glasgow. I kept driving past First Street and as I saw it grow, it really got me interested. There are residents, a good office crowd, and some other great operators there so we decided we’d do the second one in the city that we live and love.” 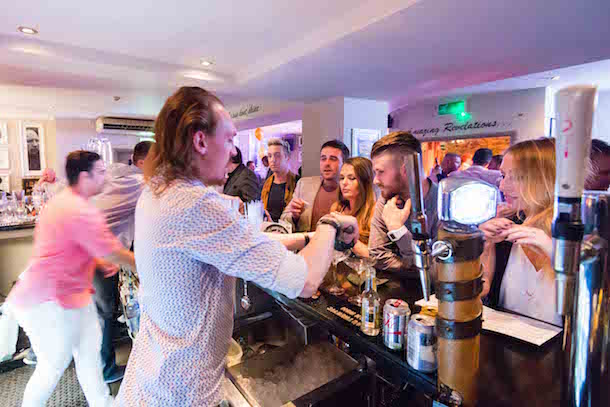 The new venue will replicate the US style of the original with a few tweaks and will comprise a ground floor bar and mezzanine. The food menu will feature big home-created deli sandwiches – think Man v Food.

“We want to offer those massive sandwiches like you get in great New York delis,” said Doug. “We’ll have US beers like Sam Adams and Budweiser, but we’ll also be working with Brightside in Bury on the real ale and we’ll have local guest ales on rotation.”

A new cocktail menu will be launched in January and operate across both sites.“We’re really excited,” said Doug. “It’s far enough away from the original that we can hopefully bring a bit of what The Liquor Store is about to a new crowd, as well as helping a new part of the city to be successful.” 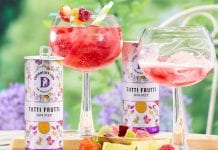