The fastest growing group of independent network of boutique cinemas in the UK has announced a new 4-screen cinema for Altrincham.

Everyman will bring its distinctive offering to the town centre, including exquisite venue design, stunning bar areas, signature sofa seating and great food and drink, including a Spielburger restaurant and freshly made pizzas. 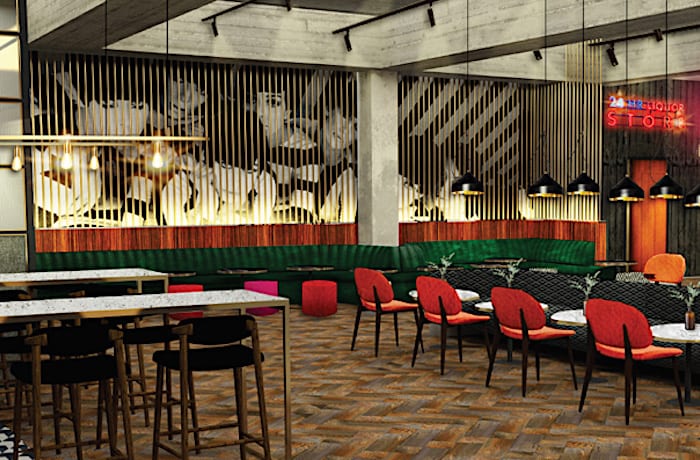 It will be the twenty fourth Everyman venue in the country, with Glasgow opening shortly before.

“Our focus is really on experience, from a fabulous bar and food and drink menu, including lovely wines and hand rolled pizzas, to comfy sofa seating and a great programme of film and events.

“We aim to make every guest’s visit special no matter what they choose to watch and make them fall in love with a night at the cinema.”

It’s another sign that Alty is well and truly on the up. 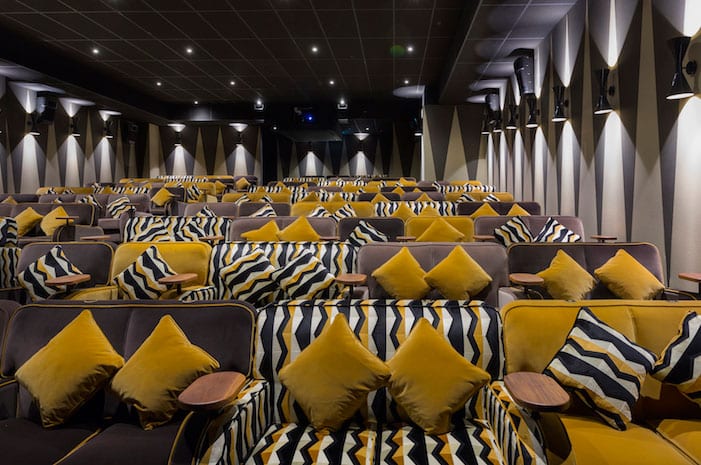 Earlier this year, The Sunday Times named it Best Place to Live in the north west; The Observer named The Market Hall the Best Local Market; and there has been a wave of openings by independent leisure and retail operators, including new restaurant and children’s play centre Treehouse, Danish home interiors retailer Sostrene Grene, and the first Orangetheory Fitness outside London.

Altrincham is the only town in the north west in the running to be crowned Best British High Street, an award which comes with a £15,000 prize. Judges visited for a tour of the town centre on Friday.

“Altrincham has reinvented itself as a thriving modern market town with a rich retail, recreational, residential and business mix,” said Ewen Miller of Altrincham Unlimited, the Business Improvement District.

“It has become a gastronomic destination with its award-winning market at the heart of a vibrant food and drink offer. Major investment in the public realm, transport Interchange, new Hospital and a brand-new Health/Wellbeing Hub, make it a great place to visit, do business and live. We hope everyone will show their support and get voting. We think the town really deserves this accolade and would urge everyone to get behind Altrincham.”

To vote for Altrincham on social media, use both hashtags #GBHSAltrincham and #MYHIGHSTREET on Facebook, Twitter and Instagram. You can vote unlimited times and voting ends on Friday October 26th.

Everyman Altrincham is scheduled to open on 9th November 2018 at 74-84 George Street, with access from Lower Market Street. Tickets are already available to book.