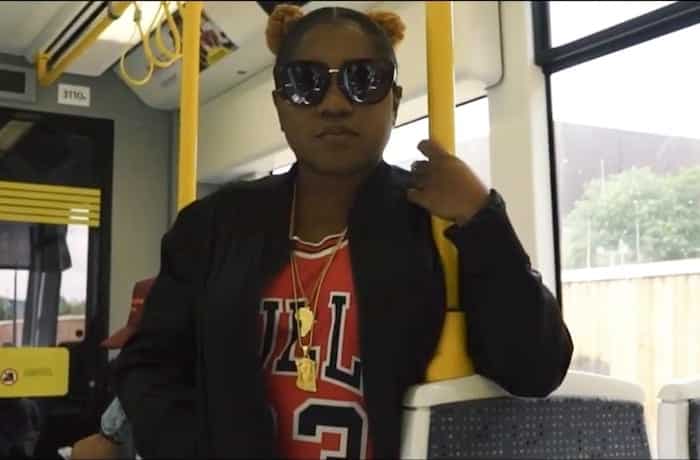 We might like to have a good moan about the Metrolink from time to time, but when all’s said and done it’s actually alright.

Jamaican dancehall group Equiknoxx certainly think so. They were so impressed, in fact, that they even felt moved to pen a song about it.

The group has been coming to Manchester to perform for a few years now, staying with their friend Balraj Samrai and collaborating with his Manchester club night/label/collective Swing Ting, described in The Guardian last year as ‘the Manchester rave that launched a thousand gunfingers.’

And they’ve genuinely fallen in love with our trams.

“Since our first Europe and U.K. tour in 2016 we have visited Manchester to perform and pay homage to our connections in the form of friends, labels and record shops,” said the group. 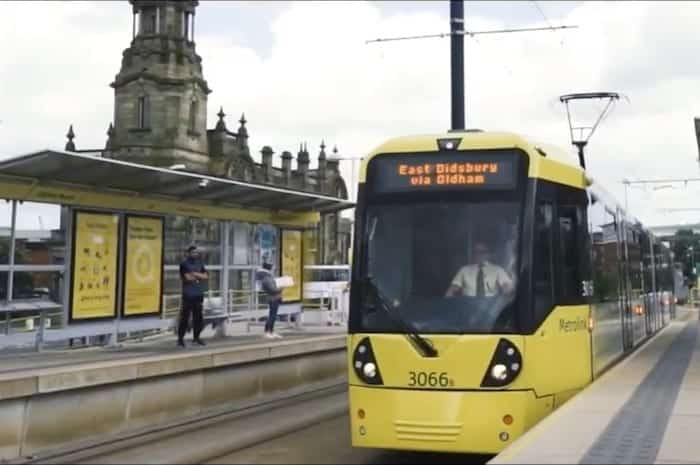 “Over two years of doing this, we’ve developed an affinity for the Metrolink tram system and its faculties and functions.

“Cheap, clean, on time and wifi accessibility come to mind right away when remembering our constant travels from Stretford to the Northern Quarter with our friend Balraj.”

Cheap, clean and on time? We know some of you will be grinding your teeth at this. But apparently, in comparison with Kingston’s public transport at least, we’ve got it pretty good here.

They even go so far as to suggest it’s better than the London underground – praise we’re happy to take any day.

“With no comparable public transport system in Kingston, Jamaica and with the Tube in London being quite hectic and difficult to navigate, the tram is truly memorable.” 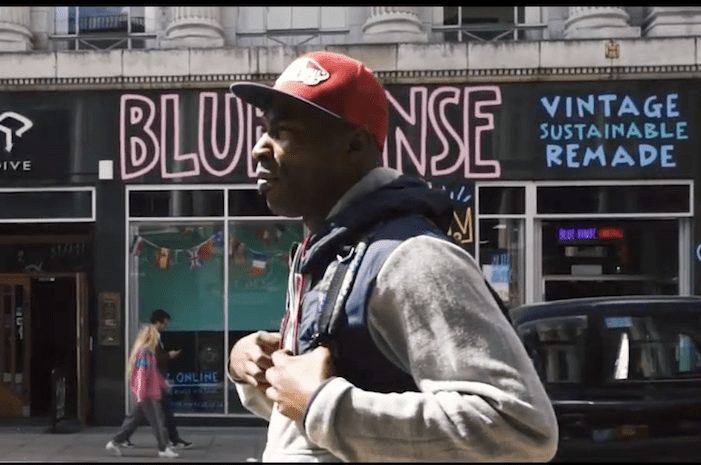 The tune, entitled simply Manchester, was recorded in 2017 at Anchor studios in Jamaica and features on their newly released third album Eternal Children with guest vocals from Brent Bird and local Manchester MC Fox.

On it, vocalist Shanique Marie reels of a litany of British grime artists whilst Fox is quick to send shout outs back to the island – mixing up the group’s trademark humour with an exploration of the post-diasporic Jamaican music around the world.

They also mock the fact that it always rains here (it does), and drop a seemingly random reference to American actress Fran Drescher, best known for her role as Fran Fine in the hit US TV series The Nanny. 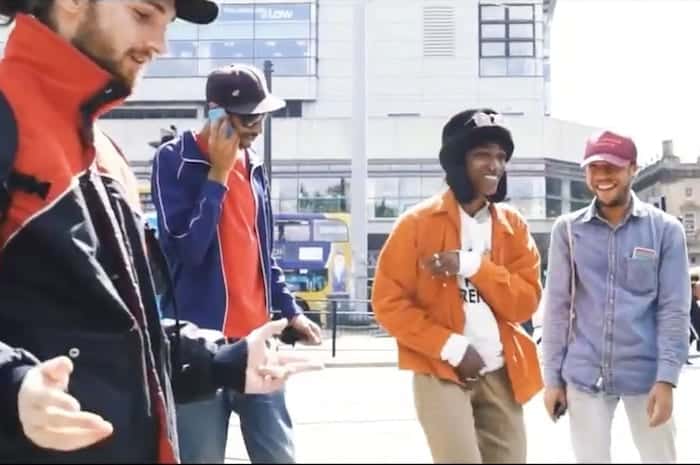 Watch the new video shot by Tarnish Vision above and keep an eye out for cameo appearances from local artists including Jon K, Chimpo, Murlo, Meme Gold and Blind Mic.

Went on a tram in a Manchester, looking so fly like Fran Drescher, (best known for her role as Fran Fine in the hit TV series The Nanny)

All these boys want to undress her, I’m like no you’s a messer,

Yorkshire, pudding with the ackee and the salfish, mix and blend ting ah what we call this,

Manchester, where it rain always, get wet if you too damn hard ears,

Bun flame, bare gun flame, don’t complain when you come and mess with the artists,

We blaze from Sundays to Sundays bare high grade ting like the Yardies.