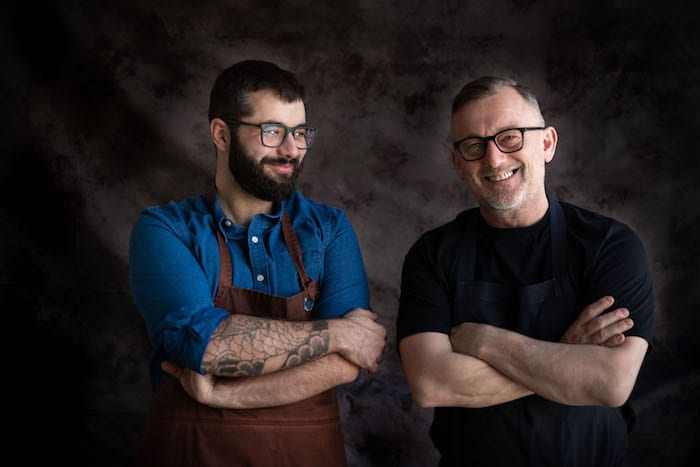 Canto, which means ‘corner’ in Portuguese, will open this autumn in the Fairbairn Building on Henry Street in Ancoats. It will be the second Manchester opening from Simon, whose King Street restaurant achieved a 2018 Michelin Bib Gourmand.

The relaxed neighbourhood restaurant will be headed up by Porto-born Carlos Gomes, currently head chef at El Gato Negro, with previous experience at Michelin-starred Barrafina and Koya.

“I first visited Lisbon about 20 years ago and thought it a really cool place, raw but great,” says Simon.

“Seven years later I returned and there was a real movement taking place, a city with edge. When I returned in March it was like, wow, this is now a serious European city.”

The Portuguese food movement is only in its infancy in the UK, Shaw believes, but it’s continuing to grow with some really great restaurants emerging in London over the past few years.

“It would be easy for me to open another Spanish restaurant but I wanted a fresh challenge and to take people on a journey,” Simon says.

“It’s always been on my radar to open a modern Portuguese restaurant and when Carlos joined the team with the same long-term vision, everything fell into place.”

The timing was serendipitous, Simon believes.

“We’re ahead of the game. A year from now we’ll all either be geniuses or have got it wrong. But we feel Manchester is ready for this, and Ancoats is the perfect location.”

“Canto will be adventurous, simple and exciting,” says Carlos.