It sometimes feel like a day doesn’t go by where there isn’t some form of food being celebrated, and this week it’s the turn of Cantonese dim sum.

These bite-sized dishes, whose name translates as ‘touch your heart’, are typically served on small serving platters or in steamer baskets.

They can be dumplings, buns or rice noodle rolls; steamed, baked or fried, and either filled with vegetables, meat or seafood for a savoury snack, or custard and sesame for a sweeter option. 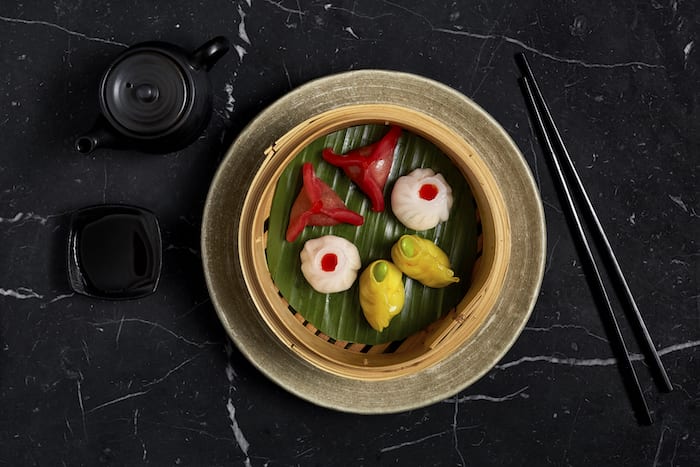 Dim sum’s made for sharing while you catch up with friends and family (traditionally over a long lunch) and should be enjoyed with plenty of tea, such as jasmine or oolong, as part of a tradition known as ‘yum cha’.

Today, there’s an array of dim sum to be enjoyed in and around Manchester – and at all times of the day. Here are just few. 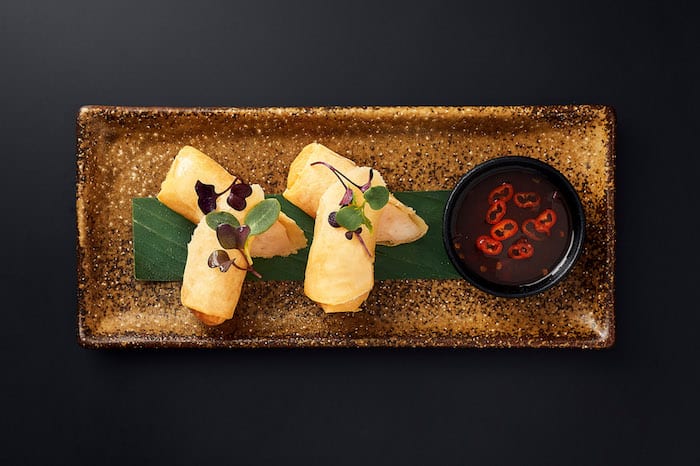 With its pink-lit cherry tree dominating the upper floor and tattoo-themed artwork adorning the dark walls, it’s little wonder Tattu’s been a talking point, and Instagram favourite, since its arrival in shiny Spinningfields three years ago. But it’s not a case of style over substance. The food matches the décor in its decadence and is bursting with flavour and texture. To mark National Dim Sum Week, the team’s created a special platter, designed for two to share, showcasing some of the restaurant’s signature dim sum – Har Gau XO or no (you can decide whether to use the pipette of sauce), sweet miso Chilean sea bass, Wagyu dumplings, crunchy summer spring rolls and lobster and prawn toast, priced £20. It’s almost too pretty to eat when served, so no doubt you’ll want to snap away before you savour it. 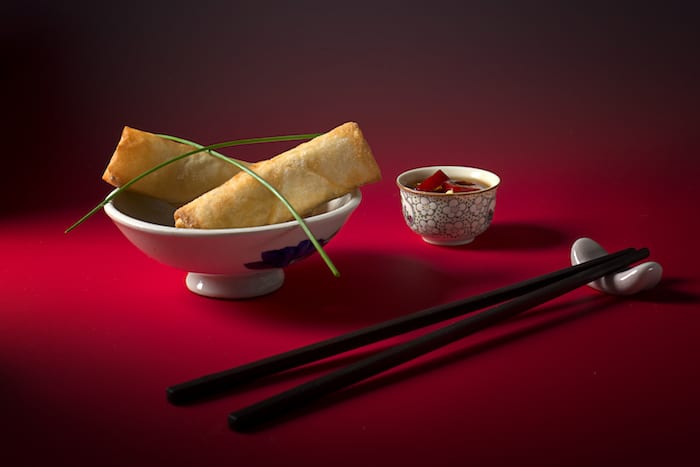 Chinatown has faced tough times of late and seen well-known restaurants, such as Kwok Man, forced to close. But Yang Sing, the family-run business established 40 years ago, is still standing. The colossal restaurant, occupying numerous floors of a grade II listed building, offers bottomless yum cha, priced from £25. Available between 12pm and 4pm every day, the plentiful dishes on offer include pan-fried pork buns, pak choi dumplings and duck and vegetable spring rolls. A glass of bubbly’s provided along with the tea or you can take the bottomless option and make a real afternoon of it before blinking into the sunshine. Between July 2 and 6, they’re also marking the return of Cheung Fan rice rolls by giving them away for free between 12pm and 5pm. Quote ‘I love your rice rolls’ when making your reservation. 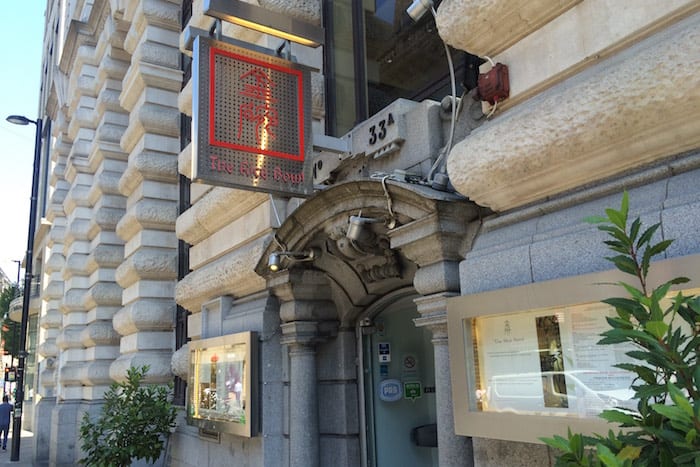 This restaurant isn’t in Chinatown, but centrally-located on Cross Street. Despite the prime spot, the entrance could easily be missed because it’s literally just a door which you need to step through and down into the restaurant’s cavernous location. This place prides itself on its relaxed atmosphere and reasonably-priced food. With regards to dim sum, you can pick three dishes for £10 from 12pm-6pm Monday to Friday. The options include har kau (prawn and asparagus dumpling), chicken gyoza (grilled chicken and vegetable dumpling), hoi sin duck spring roll and fluffy seasonal vegetable buns. If you’re still hungry, you can add an extra dish for £3.50. 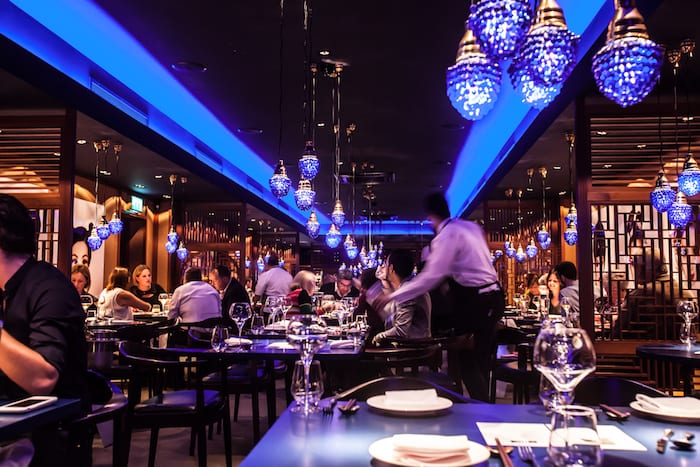 It’s not in the city centre but this glamorous restaurant, serving up modern Chinese cuisine, is worth the schlep for those looking for a change of scene. Given the post code, it’s not the cheapest option. But the restaurant owned by the Yu brothers (chef Victor, and Vinny, who runs front of house) are serious about combining the traditional techniques taught to them by their father, and the modern skills they’ve acquired. As befitting the luxurious surroundings, diners can pick dim sum enticingly called chicken black truffle sui mai and lobster king prawn lychee har kau. 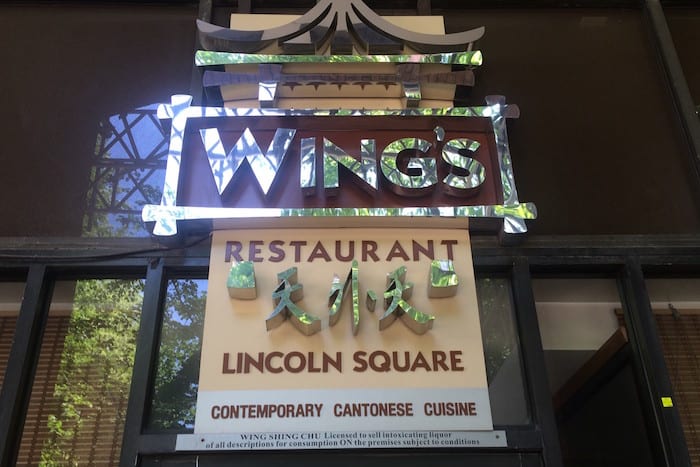 Wing’s, situated close to Albert Square, is a relatively low-key restaurant but it’s had its fair share of famous faces walk through the door. Former United manager Louis van Gaal’s even hailed it the city’s “best restaurant”. There’s an extensive food and wine menu to choose from and if you’re new to dim sum, or not in the mood for making lots of decisions, then you can take advantage of the five dim sum platters on offer. Priced from £9.80, all you need to think about is whether you’re in the mood for simple dim sum, seafood, something hot and spicy, Asia Pacific specific or solely steamed.