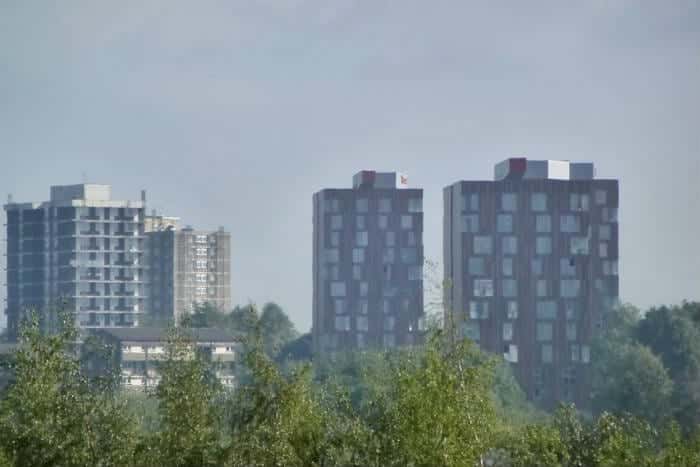 Just a mile north of the city centre, just past Ancoats, Collyhurst is one of the oldest neighbourhoods in Manchester. It’s also one of its most neglected.

Collyhurst is a bit rough and ready. Which has actually suited some of the city’s former champion boxers, such as former featherweight world champion Michael Brodie, who have hailed from the area.

Collyhurst & Moston Boxing Club is one of the country’s most prestigious boxing gyms and has been here for over 100 years teaching a way of life and tough love to the likes of Pat Barrett, Tommy McDonagh, Scott Quigg, Michael Gomez, Anthony Farnell, Robin Reid and Michael Jennings, who have all achieved great things in the sport.

The area’s boxing legacy doesn’t stop with them, though – just watch up-and-coming Zelfa Barrett and Lyndon Arthur to find out for yourself. The greatest achievement for the club is keeping the kids in the community out of trouble. Some say the premier boxing club was ‘built to save souls’.

Breaking away from boxing, Collyhurst was also the birthplace of Les Dawson, as well as footballers Stan Bowles and Nobby Styles. 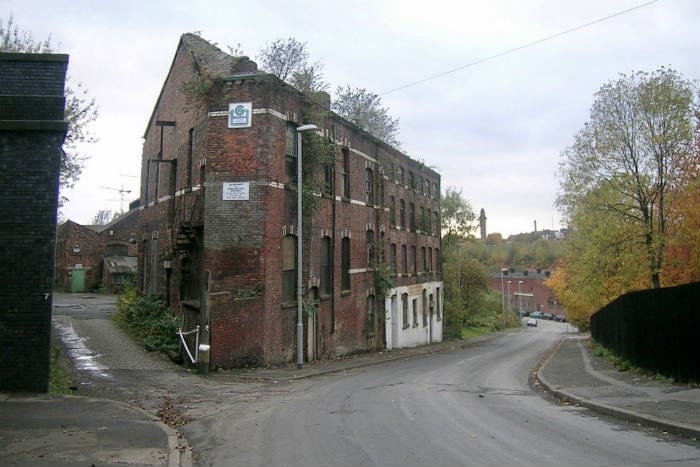 Thanks to legendary venue the Electric Circus, Collyhurst pretty much single-handedly changed the face of the 70s punk rock scene.

The place of iconic appearances by the Clash and the Sex Pistols, everyone who was anyone in the punk scene played here – The Jam, The Fall, The Stranglers, Joy Division, Buzzcocks, John Cooper Clarke, the list goes on – before the venue closed in 1977.

But Collyhurst has been one of Manchester’s ‘Cinderella’ districts for more than a century. Its Victorian back-to-back housing terraces were swept away in the 1960s and replaced by ugly high-rise flats.

Which is why a proposed £1 billion council project called the Northern Gateway, which plans to build hundreds of new homes with a few parks thrown in for good measure, would make it a family friendly neighbourhood and arguably the most important housing development in Manchester. 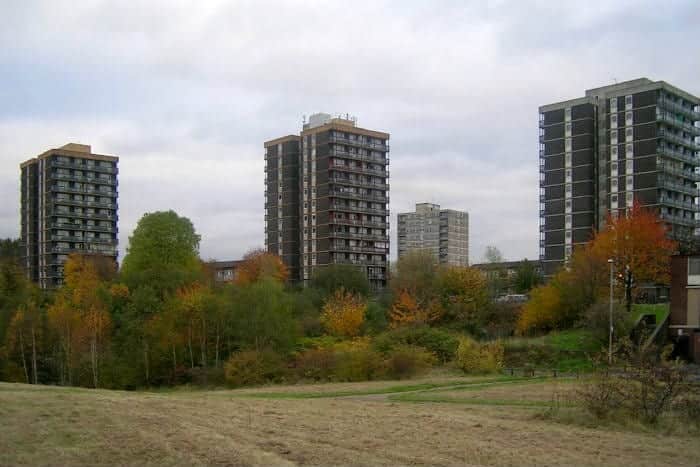 The 20-year project is a joint venture between Manchester City Council and property developer Far East Consortium and aims to develop new and existing neighbourhoods as part of an extended city centre, with improved walkways, cycleways, a spectacular riverside park on the banks of the Irk and better public transport connections.

But the people of Collyhurst have heard it all before. Redevelopment plans for Collyhurst have been promised and never delivered many times over the years, so some residents are sceptical of the plans and fear they will see their community wiped from the map.

The council and developer partner FEC have been keen to emphasise that this will not be the case. They say residents will not only be catered for, but that their views will be at the heart of what comes next.

Although admittedly a little rough around the edges, the community spirit is strong in Collyhurst. Paying homage to residents past and present, including Michael Brodie, together with popular landmarks and locations, nationally acclaimed street artists kELzO and Entise unveiled murals earlier this year to display solidarity in the area. 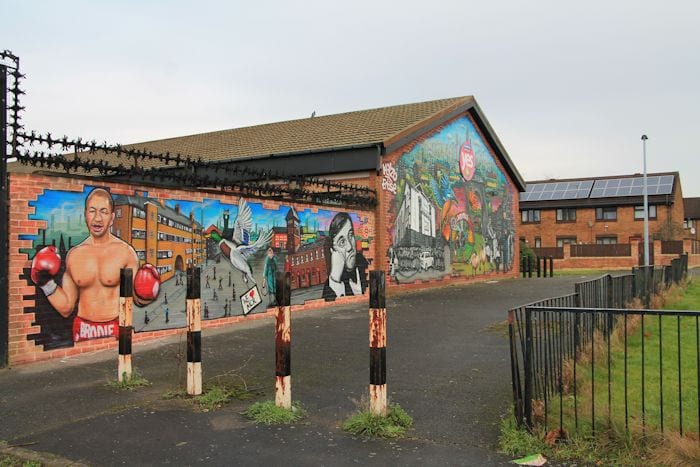 With a high proportion of residents living in social housing, the promise to deliver 20% affordable homes will be a crucial test of that pledge.

“This part of Manchester has remained untouched for some time because it requires major investment to install the necessary utilities, a transport network, and the significant land remediation that will allow us to bring forward home building at a scale not seen in this country for decades,” says Cllr Suzanne Richards, the council’s executive member for housing and regeneration.

“Planning applications are beginning to arrive for the first elements of the project and we are looking ahead to an application for the new homes for Collyhurst in the next few months – including social and affordable homes.

“In the meantime, we will continue to listen to residents’ views about the plans for their neighbourhoods to ensure the needs of current and future residents help shape this regeneration project as it moves forward.”

Collyhurst is undeniably a little rough around the edges, but so were Ancoats and Levenshulme and look what happened there. Collyhurst could be the next best place to live.