Coronation Street has a new family – meet the Baileys 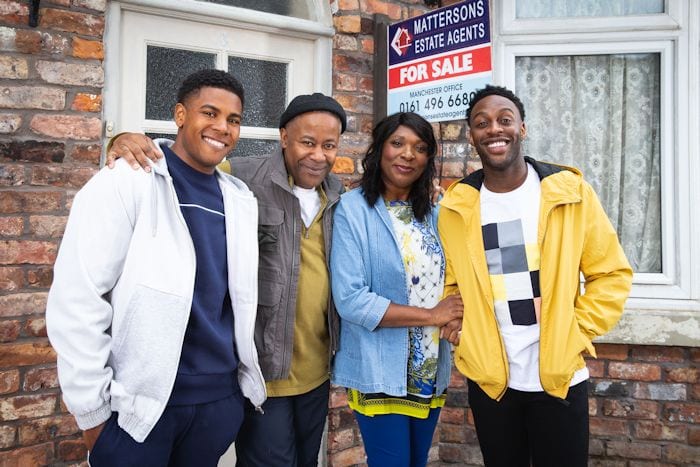 Manchester’s most famous street is about to welcome a brand new family to its cobbles.

The Bailey family will walk onto the cobbles of Coronation Street for the first time on Monday 10th June when they move into No.3, having bought the house from Norris Cole.

The family is made up of dad Edison, known as Ed (played by Trevor Michael Georges), and Mum Aggie (Lorna Laidlaw), both in their 50s, and their two sons Michael (Ryan Russell) and James (Nathan Graham).

The new cast members took their first steps onto the set on Friday, ahead of filming a host of new storylines to introduce the Bailey family to the soap – including plenty of humour and a “mischievous” arrival.

When Edison arrives on the street, he and Michael have already bought the builder’s yard from the Grimshaws. Edison’s an ex-builder and small-time property developer who works hard and knows how to play hard too. Actor Trevor, best known for his work on Swap, Noughts and Crosses and Holby City said it was a dream to join Corrie. 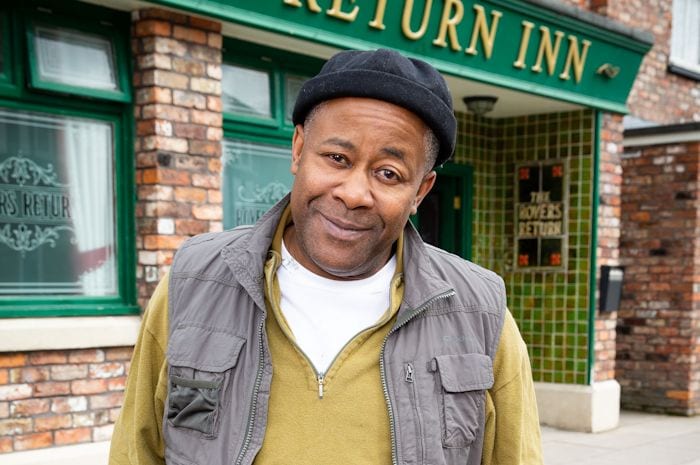 He said: “I have never allowed myself to imagine being part of such a massive icon in television history.  I grew up with Ena Sharples, Stan and Hilda Ogden and Elsie Tanner as did my family, my neighbourhood and the entire country.  To look at a script where my character is chatting away with Ken Barlow couldn’t be more humbling… and a bit scary.”

Pharmacy assistant Aggie is friendly, fun and outrageous in equal measure, and former Doctors actor Lorna is relishing the chance to cross the soap divide in joining Corrie.  She said: “I have grown up watching Coronation Street.  It’s the meat and two veg of the nation’s soap diet.” 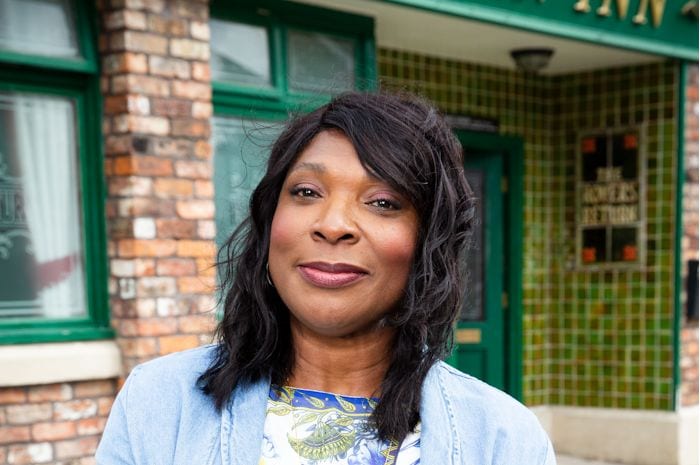 CBeebies star Ryan Russell is swapping children’s TV for soapland to play Michael, the Baileys’ elder son, 27, and a man full of big ideas and get-rich-quick schemes. He relies on his cheeky-chappy charm and is endlessly optimistic, especially in his relationships which haven’t always worked out for him in the past. 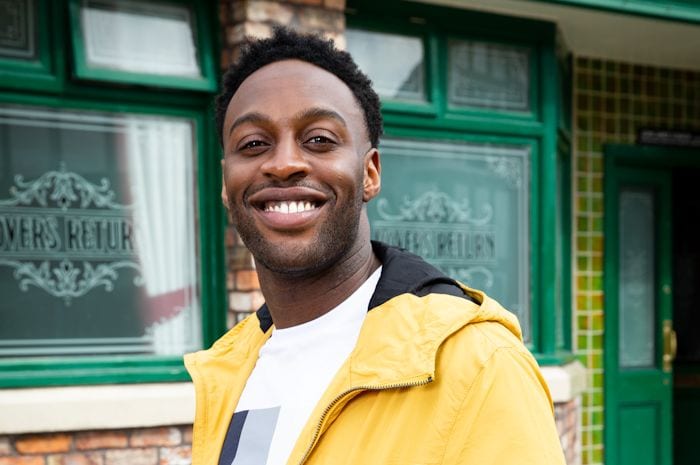 “It’s truly a blessing and a privilege to join such an iconic show,” says Ryan.

West End star Nathan Graham takes on the role of 19-year-old James, Edison’s pride and joy and a talented footballer already playing for Weatherfield County. He’s as dedicated to his dreams as Michael is to his but quieter, more modest and hard-working with a secret he’s scared to share – he is gay.   His storylines will address homophobia in the football world.

Nathan said: “I’m so grateful for this opportunity to join Coronation Street and be part of this show.  I’m thrilled to be a member of the Bailey family and excited to explore the difficulties James may face along the way.” 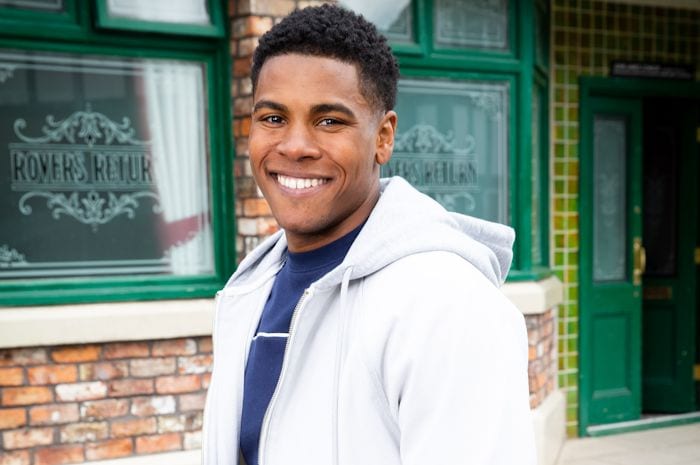 The Bailey family will become the first black family to join the soap since Lloyd Mullaney’s family in 2012.  The soap’s producer Iain MacLeod said: “The north west and Britain are a huge melting pot of people from different backgrounds and ethnicities and the more we can make Corrie representative of Manchester and Britain the better really, but as ever on Coronation Street it was the characters that came first, they were instantly likeable.  It was led by character, but it seemed the right time to introduce this family.  We wanted to represent modern Manchester a bit more.”

He added: “I am really excited to introduce this new family – the audience is going to love them. They’re funny, warm and will pull together through thick and thin as we play out the stories we’ve got lined up for them.

“The four actors we’ve cast are all individually brilliant but together they have a truly incredible chemistry.”