The Corn Exchange set to become one of the UK’s best dining facilities... 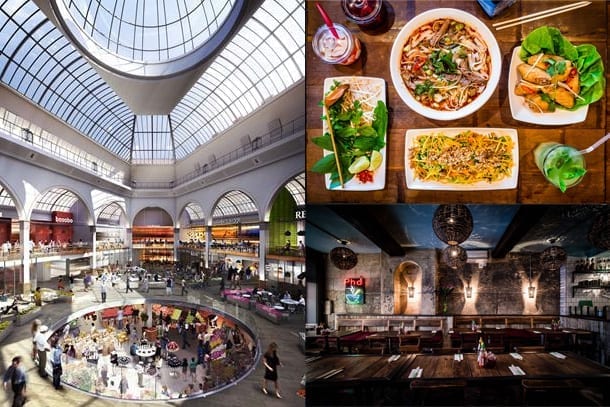 The Corn Exchange is gearing up to become one of the UK’s best dining facilities, with the first restaurants expected to open next month and nearly all the units now confirmed.

The revamped Corn Exchange will be home to a number of newcomers to Manchester and some familiar faces.

Pho, which specialises in the national dish of Vietnam, is expected to open late this summer with seating for more than 200 diners across three floors. Along with their signature pho dish, the restaurant will feature authentic Vietnamese street foods like spring and summer rolls, spicy salads, fragrant curries, and wok-fried noodles for eat-in and Pho To Go, as well as beers, coffees, fresh juices and cocktails.

Founder/owner, Stephen Wall, said: “Manchester is now one of the hottest places in the UK in terms of dining out, and we’re really excited to be opening in Corn Exchange – an iconic building that’s been begging for redevelopment for years. It promises to be a fantastic eating and drinking destination and we’re hopeful that Pho will fit right in.”

Pho will be joined by two of London’s most popular restaurant brands which will both be opening their first sites outside the capital – Mexican street food eatery, Wahaca, will open in September as will casual Italian restaurant, Vapiano. Completing the line-up of Manchester newbies will be casual dining and drinking lounge, The Cosy Club; Brasilian Barbecue Restaurant, Cabana; and Banyan Bar and Kitchen. 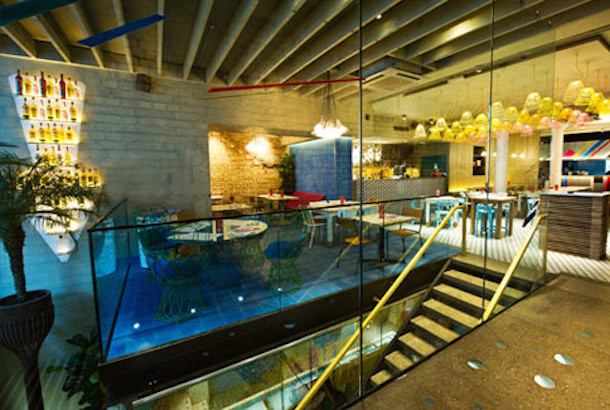 There will also be some old favourites. Byron is already well-known on the Manchester dining scene, with restaurants in Piccadilly Gardens and Deansgate. Byron serve hamburgers the way they should be, with a short and simple menu which includes the Classic, Cheese, and signature Byron, plus a regularly changing special. A regularly updated craft beer list features beers from around the world, all chosen to go perfectly with a hamburger. The restaurant will also offer craft beer on tap. Hard shakes, classic sodas, floats and a selection of Kentucky bourbons will also be available.

The Corn Exchange line-up also includes a newly re-imagined Salvi’s and a new concept from Individual Restaurant Company. All will combine to turn the historic building into a must-visit destination for food lovers.

Stuart Harris from Queensberry Real Estates, the company overseeing the building’s transformation said, “We’ve got a great line up of local, regional, and national restaurant operators who will offer a broad range of casual dining options designed to suit the huge footfall the area attracts both in the day and evening.

“Pho and Byron are market leading dining concepts and will really compliment the mix of operators we have already secured. We are close to deciding the operators for the final two units, it’s important that they complement but offer something different from those already signed. We are keen to hear from people in Manchester who they’d like to see us bring in.”