We all love a good giggle, and the health benefits of laughing are widely known. They say a little laughter every day can lower your blood pressure, strengthen your immune system and even tone up your abs.

So if a few funnies can improve your own wellbeing so much, what about some giggles that go towards helping others too?

Well folks, get ready to laugh yourself a six pack at Forever Manchester’s Forever Funny Comedy Night, set to take place at Frog & Bucket next month.

Forever Manchester is currently the only charity that raises money to fund and support community activity across Greater Manchester, making their help and support, quite literally, one of a kind. And their latest fundraiser looks to be one for the diaries.

On Wednesday 29th April, the Frog & Bucket Comedy Club will be hosting a series of comedians in order to raise money for the charity. 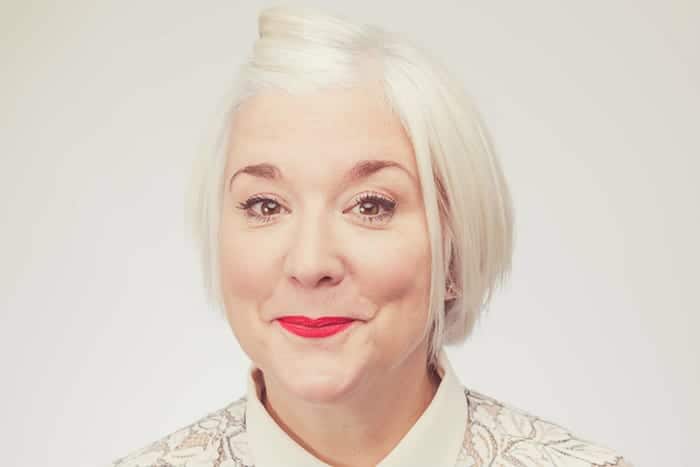 Located on Oldham Street in the Northern Quarter, The Frog and Bucket has been a hub of laughter for 26 years, housing some of the most renowned comedians in the UK.

Next month, the club will be serving up some chuckles for a good cause, with four Forever Funny comedians taking centre stage.

Whether you’re a hardcore comedy fan, or you simply pop by for some post-work giggles, this is not one to miss. Let’s have a look at the line-up, shall we?

Bringing his cheeky grin to centre stage is Andy Askins, a much-sought after act for many UK comedy clubs.

Having previously worked alongside big names such as Michael McIntyre, Lee Evans and Jimmy Carr, Andy’s distinct talent is certain to make your sides split.

Also performing is prize-winning comedian Michael Mannion. Michael’s jokes are known to sneak up on you, hidden underneath his soft deliveries. Hidden or not, you’re guaranteed some great material. 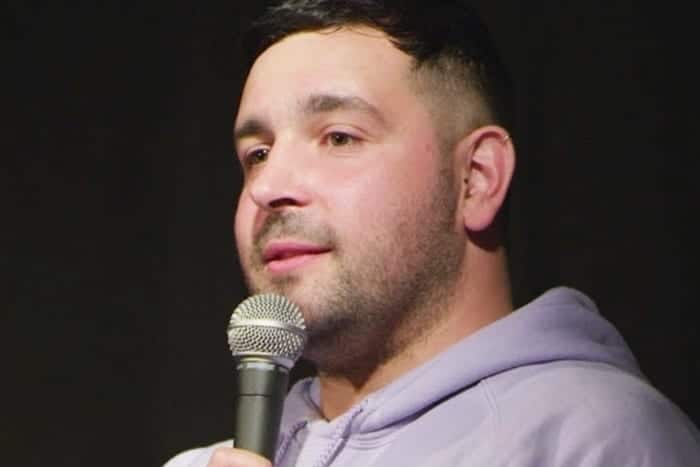 Witty persona Danny McLoughlin will also be there to gift you some giggles, combining his strong stage presence and well-written punchlines – the perfect addition to this generous night of laughter.

MC of the night is actress, comedian and writer Lou Conran. After touring up and down the country, Lou has earned herself quite the reputation, touted by Sarah Millican as a “naturally funny” MC.

We can’t wait to hear what she’s got in store.

Tickets for the fundraiser cost just £10 (plus booking fee), with all proceeds going to Forever Manchester to fund and support community activity across Greater Manchester. Doors open at 6pm, with an approximate curtain call of 9.30pm – it is a school night, after all.