Cocktails & Dreams? The rise of the tiki bar vs Men who just want a beer

Tom Cruise has made my life a misery... 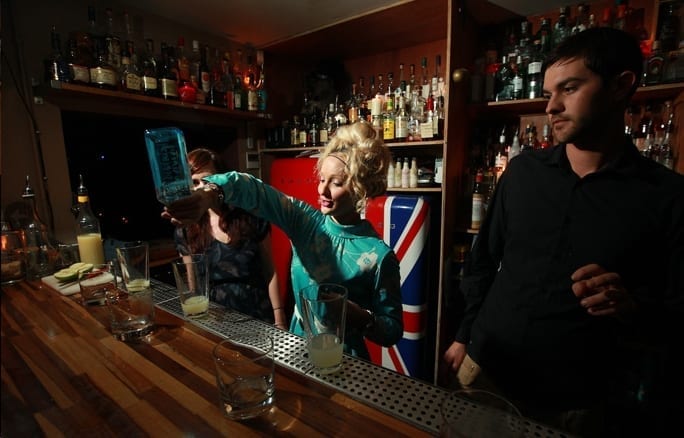 That’s where it all started, when the diminutive Scientologist played pretend mixologist Brian Flanagan in the 1988 film Cocktail. That godawful film triggered Britain’s love affair with flamboyant fruit-based concoctions and gave jobs to flaring show-offs who would otherwise be condemned to life on a travelling circus.

“…all cocktail bars should have a beer queue.”

Cocktail/tiki bars are great fun and we’re lucky to have some really good ones – Hula and The Liar’s Club are personal favourites. But quite often, cocktail bars are better on paper – especially if you just want a beer. 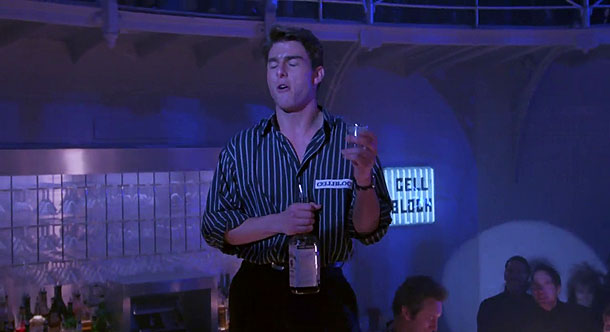 If you’re unfortunate enough to get stuck behind five or six post-work cocktail drinkers, you’ve had it. Waiting for that one beer will take half an hour, while they all pontificate over the menu then order a different type of cocktail each, all requiring 11 different ingredients, which all seem to be at the furthest point from each other behind the bar.

That’s why all cocktail bars should have a beer queue. You know like McDonalds and it’s express checkout? That.

A separate aisle for non-cocktail drinker, staffed by someone who doesn’t want to set anything on fire.

It’s not even cocktails bars is it? Pretty much all bars now do cocktails. And lots of them have cocktail happy hours. Meaning a post work scoop on a Tuesday night can end up in a 25 minute wait for one bottle of beer, while Fernando the cocktail guy crushes his ice and winks at the ladies, wishing you would just go away.

The alternative to waiting for ages is getting accidentally smashed through boredom. I love an Old Fashioned. I am also impatient, so I hate waiting the fifteen minutes or required to make one. So in my younger days, I used to order an interim beer whilst waiting. Beer chasers. Dangerous.

The rise of cocktail bars has, however, rekindled the impatient man’s love for the good honest boozer, where it’s hand-pulled ales and maybe some nuts on the table if you behave. In the warm and loving bosom of the old man’s boozer, a vodka and orange is considered a cocktail, and the most exotic drink likely to be found is an unrefrigerated blue WKD. 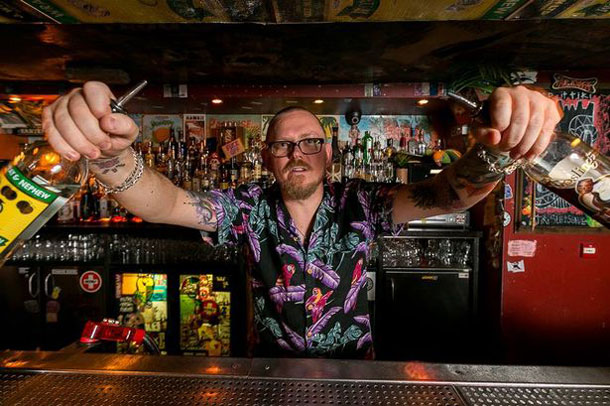 But I’m not against cocktail bars. A good tiki bar is as much fun as you can have in a darkened basement. Many is the time I’ve gone into Hula, Liar’s, and the erstwhile Corridor or Socio Rehab, then stumbled out six hours later wondering where all that time went.

Socio Rehab was also responsible for the oddest cocktail I’ve ever seen, the climax of which was a having a Wham Bar plonked in it. Still in its wrapper.

You don’t get that in the Peveril of the Peak.

But, cocktail bar owners and staff of Manchester: if you see a man at your bar, waiting sheepishly behind a group of 7 recruitment consultants or a hen do, talk to him. He probably just wants a drink.