Acclaimed Manchester brewer Cloudwater Brewing Co has confirmed its Friends & Family & Beer festival will return for a second edition in 2020, despite hiccups at its debut back in March – and not just of the beery kind.

Cloudwater bosses were nearly forced to pull the plug earlier this year after police revealed that Upper Campfield Market, where it was due to take place, was not licensed for the sale of alcohol.

But after a blog post explaining the devastating situation went viral, the sold-out festival was saved at the 11th hour when the council and police agreed to turn a blind eye following some serious string pulling behind the scenes. 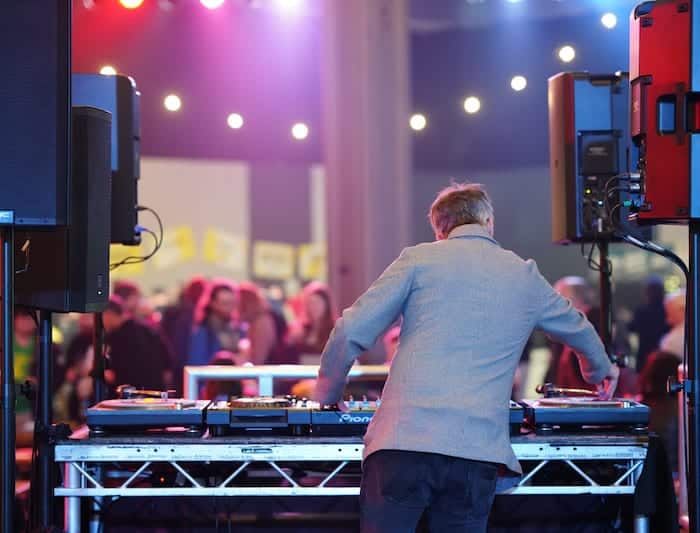 Despite a rocky start, by all accounts last year’s festival was a huge success, welcoming almost 3,000 beer lovers to try 327 beers from 64 breweries from across the UK, Europe and North America, and raising £20,000 for local charities Coffee4Craig, the Mayor of Greater Manchester Charity, and Mustard Tree.

And the 2020 edition looks set to be even better.

As well as beer there will be exhibitions, talks, discussions, seminars and music for you to enjoy. And there will be a selection of food and drink to buy from a range of the region’s best independent food traders and producers, too.

“The buzz we all felt during our first festival was incredible,” said Cloudwater Brew Co founder Paul Jones, “a testament to the passion we all share for relaxing in great company.

“The ethos that drives our brewing community is one founded on a deep love for better experiences. This is why it’s so important for the festival to be operated on a not-for-profit basis. 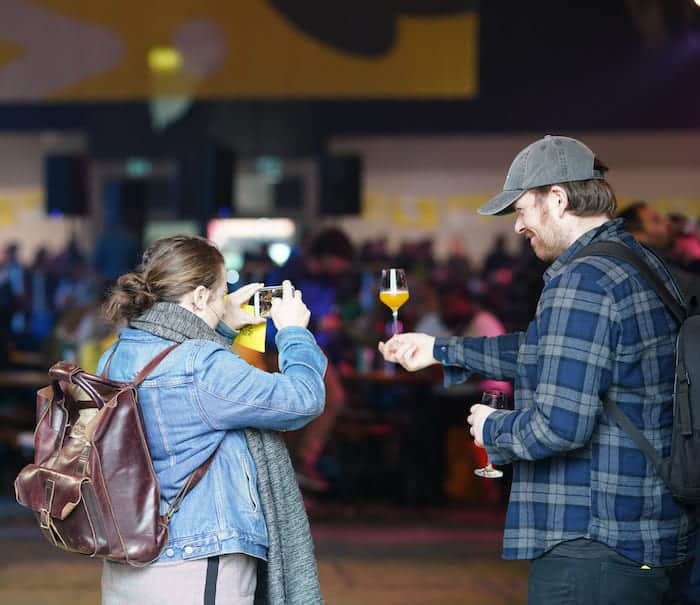 “We want to ensure it has a positive impact on not just the people that enjoy the wonderful atmosphere at the festival, but also on our home city – by bringing visitors into Manchester, shining a light on the city’s beer and food scene, and by supporting good causes – so we’re absolutely delighted to be able to donate £20,000 to three organisations working hard to support people facing testing, and desperate times through tackling the causes and effects of homlessness and poverty.”

Tickets are on sale now for the Friends & Family & Beer festival, which will be held at Manchester Central. The festival will be split into three sessions – one on Friday February 21st (6pm to 10.30pm) and two on Saturday, February 22nd (11am to 3.30pm and 5pm to 9.30pm).

Session tickets cost £60 and include entry, a souvenir festival glass, sample pours from all of the breweries, and access to all of the additional goings-on like talks, seminars and exhibitions – not to mention helping to give back to the local community.