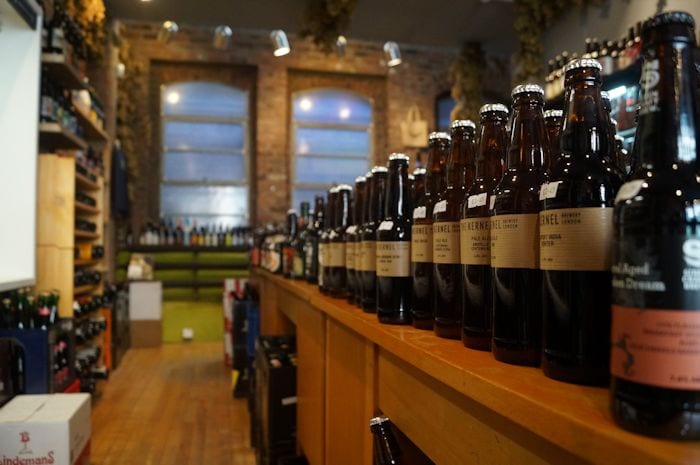 When it comes to craft beer, we’re a bit spoilt in Manchester.

Brewery taps from the likes of Blackjack, Beer Nouveau, Track, Squawk and Shindigger may seem like the norm, but it’s only relatively recently that Manchester has blossomed into a mecca for craft beer.

And while we have Indy Man Beer Con, Manchester Beer & Cider and the Independent Salford Beer Fest penned in our diaries, there’s always room for more.

Unlike most beer festivals which take place in one specific venue, Manchester Beer Week encompasses a number of different events at venues across the city including pubs, bars, breweries and restaurants.

The aim is to raise awareness around good beer and promote Greater Manchester as one of the United Kingdom’s premier destinations for beer enthusiasts. 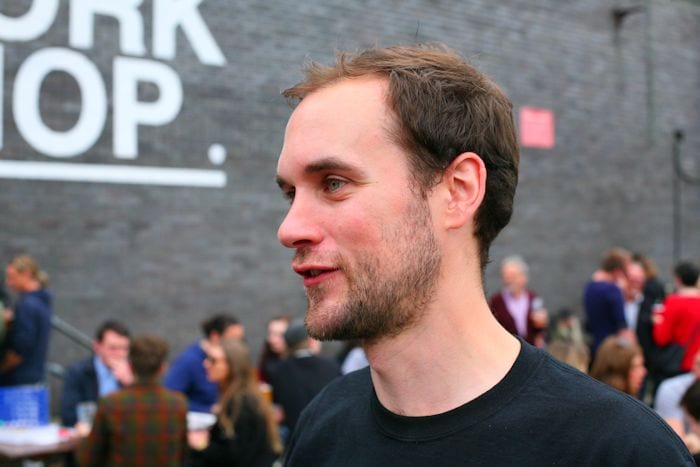 While the idea of a citywide beer festival may not be new, it took a lot of dedication and passion on the part of Connor Murphy to take on something on this scale.

Now in its second year, it’s back with an even stronger line-up of events, mixing local with the best from other beer cities.

What have been the challenges in doing this event for a second time?

The main challenge has been to ensure people aren’t left disappointed. We felt that expectations were raised so much during year one – such was the positive nature of feedback – that there was a lot of pressure on us to deliver an even better festival this time round.

What have been the biggest lessons learnt from doing a city-wide beer festival. How does it differ from doing one event in one venue?

The biggest lesson I’ve learned is don’t do it while you wife is expecting your first baby! Year one was so all-consuming that it gave me little time to stop and think. Communication is absolutely key when you’re coordinating events in so many venues. There’s also a huge marketing challenge when compared to individual events. With so much going on, you have to work really hard to crack the public consciousness.

Why is it not enough for you just to celebrate the best of Manchester beers?

Manchester is a great city precisely because it welcomes all comers. I love this city’s beer scene not only because there is a large number of high quality native producers but also because you can find great beer from across the world in our pubs and bars. We’d be taking a pretty narrow view on the beer scene if we focused entirely on Manchester brewers. That said, we are still doing a lot to promote beer from Greater Manchester and the brewery open day on June 24 is a good example of this. 11 breweries across the city will open their doors to the public on the same day in a huge celebration of this city’s brewing industry.

Some events seem very personal and specific to the craft beer faithful. How have you factored mass appeal into Manchester Beer Week?

I think it’s very important we do both. Some of the characters on the beer scene are so rich in knowledge and passion that it would be wrong to ignore that. I want to give them a chance to share their experiences with other people in order to help that passion grow.

Many of the things we wanted to do to reach a wider audience haven’t quite come off this year but are still in the plans for future festivals. However, we have tried to broaden appeal by bringing food into the festival a lot more this year, the collaborations between brewers and food producers being a prime example of this.

We’ve also tried to put on some events that help to educate newcomers to the craft beer scene, such as Into the Wild, our event with yeast producers Lallemand that attempts to introduce people to sour beers and the variety to be found in this style.

How does Manchester Beer Week further Manchester’s position as a great place to drink?

Largely, by coordinating 10 days of intense focus on the city’s beer scene, we are attempting to raise awareness, both among the general public in the city and beer lovers across the country.

We want to open people’s eyes to the possibility of ‘thinking local’ when drinking, while also showcasing Manchester as a beer tourism destination. We’d also like to think the festival encourages people to work together and think creatively, forging new ideas and partnerships that last much longer.

How do you see the event moving forward in coming years?

We’re already planning for next year and have a lot of ideas on how to move the event forward. We don’t want to give too much away at this stage but we see a number of opportunities to widen awareness of good beer through music, art, comedy and other cultural experiences. I reckon we’ve still only scratched the surface so far.

What are your top picks for Manchester Beer Week?

I’m looking forward to the closing party at Band on the Wall and The Smithfield, simply because Band on the Wall is an iconic venue where I’ve enjoyed so many great nights over the years. Putting focus on great music also helps to widen the festival’s appeal by exposing people to great beer through different avenues.

I’m also looking forward to the Central Manchester CAMRA beer festival and The Pilcrow Summer Beer Thing. The beer and food events at Font Chorlton, Morley Cheek’s, Runaway and Track are also well worth a look!