Everybody loves a panto at Christmas. But there’s more to Christmas than pantos.

Winter is a bumper season for theatre in Manchester, with everything from musicals to family shows and ballet.

Here’s our pick of the bunch to see this Christmas.

Dr Seuss’ How The Grinch Stole Christmas! The Musical 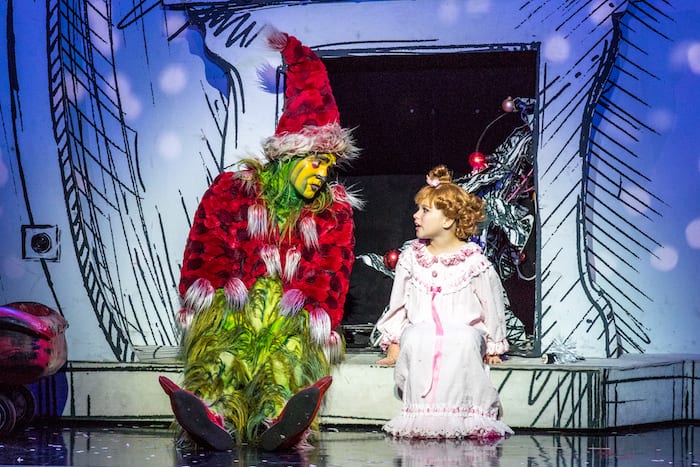 Griff Rhys Jones stars as Old Max in this special musical at The Lowry from 10th December to 5th January. He’s joined by 2016 X Factor winner Matt Terry as Young Max and Edward Baker-Dury in the title role.

Based on the record-breaking Broadway show, Max the Dog narrates a tale that reminds us of the true meaning of Christmas as we follow the grouchy Grinch’s attempts to steal Christmas from the Whos.

Incredible sets based on Dr Seuss’ original illustrations, showstopping tunes and a dollop of whimsy make for a truly special occasion in Salford.

All I Want for Christmas is Attention 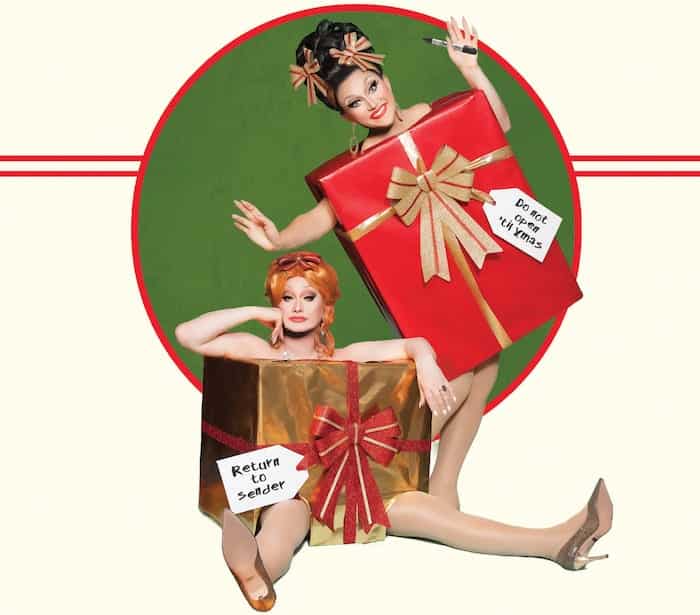 Jinkx Monsoon, series five winner of RuPaul’s Drag Race, and BenDeLaCreme, named Miss Congeniality in series six, have reunited for another Christmas extravaganza following their success with last year’s To Jesus, Thanks for Everything.

Dubbed ‘an all-new two-queen holiday extravaganza’, this time they’re tackling the stress and trauma that comes with the festive season in All I Want for Christmas is Attention, a one night only performance at The Palace Theatre Manchester on 1st December.

Snow White and the Seven Dwarfs

Strictly Come Dancing’s Craig Revel Horwood plays to type as the villainous Wicked Queen in Snow White and the Seven Dwarfs at the Manchester Opera House from 6th until 29th December.

Dance, laughter and special effects provide plenty of festive magic in this panto spectacular. As Craig would say, Fab-u-lous! 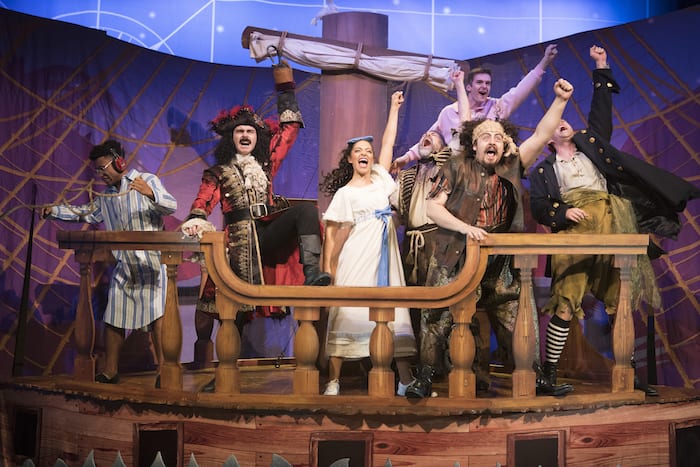 Everyone knows the story J.M Barrie’s story of the boy who never grows up, but this version is a little different and the clue’s in the title.

Following on from The Play That Goes Wrong and The Comedy About A Bank Robbery, the Mischief Theatre has turned its attention to the literary classic Peter Pan, but this adaptation is far from a smooth ride with technical glitches, cast disputes and flying mishaps.

Running from 3rd to 7th December at The Lowry, the mayhem that ensues is the perfect antidote to the stressful Christmas build-up.

If it’s more laughter you’re after, then head to Manchester’s iconic comedy club Frog and Bucket where every comedian worth their salt has appeared on stage.

They’ll be hosting a regular Christmas Barrel of Laughs from the end of November through December, which will include two headline comedians and a compere to keep you entertained while you chomp down on an optional Christmas dinner.

Christmas with the Halle 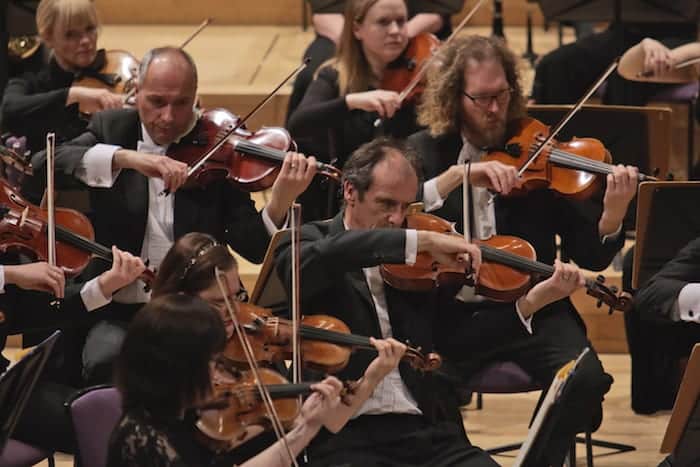 Join the Halle, Manchester’s symphony orchestra, at Bridgewater Hall for a month of festive celebrations beginning with the Halle Choir’s annual performance of Handel’s Messiah on 7th December.

This is followed by Tchaikovsky’s Nutcracker Delights on the 11th, 12th and 15th, the Christmas Family Concert on the morning of the 15th, A Christmas Cracker Concert on the 19th, special screenings of The Snowman accompanied by the Halle on the 20th and 23rd, and the beautiful sound of Christmas classics at the Halle Carol Concerts on the 21st and 22nd. 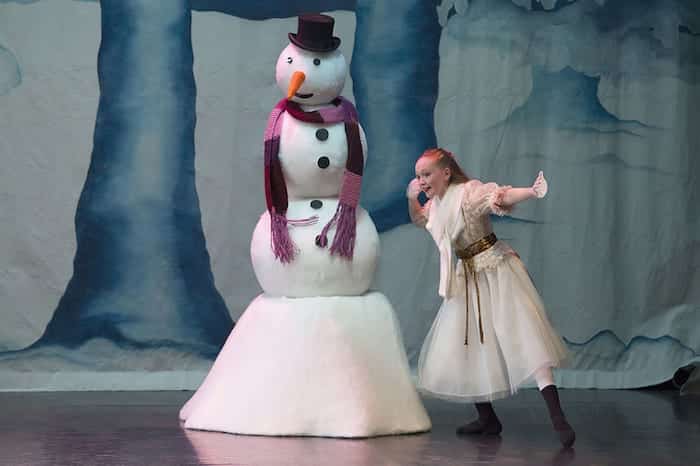 Five more shows to get into the Christmas spirit.

Even cynical Scrooges won’t be able to resist the Christmas extravaganza featuring festive songs from guest singers, Jingle Belle dancers and a snow-filled finale at The Bridgewater Hall on 18th December.

Christmas at The Dancehouse

Manchester City Ballet present its seasonal performance from 5th to 7th December, which begins with works from the ballet Coppelia and culminates in choreography that captures the spirit of Christmas.

Jack and the Beanstalk

Ted Robbins and Cheryl Ferguson lead the cast in The Plaza’s pantomime Jack and the Beanstalk in Stockport from 29th November to 5th January.

Everyone in the family will enjoy this enchanting adaptation of the much loved The Gruffalo’s Child at Salford’s The Lowry from 6th December to 12th January.