We all love sitting down to a Christmas dinner – but how do you feel about drinking one?

Well from next week you can give it a go, when The Alchemist on New York Street launches a new festive tipple which sounds like Christmas dinner in a glass.

The limited edition All the Trimmings cocktail, available for one week only, is “an explosion of savoury, festive flavours if you’re after something more daring,” they say.

It’s made with Ketel One potato vodka, cranberry juice, festive syrup, and a Christmas stuffing air with torched rosemary.

Or if you’re after something sweeter, there’s also a festive and seriously boozy Mince Pie Old Fashioned, made with mincemeat infused Appleton Estate rum, dilution and bitters. 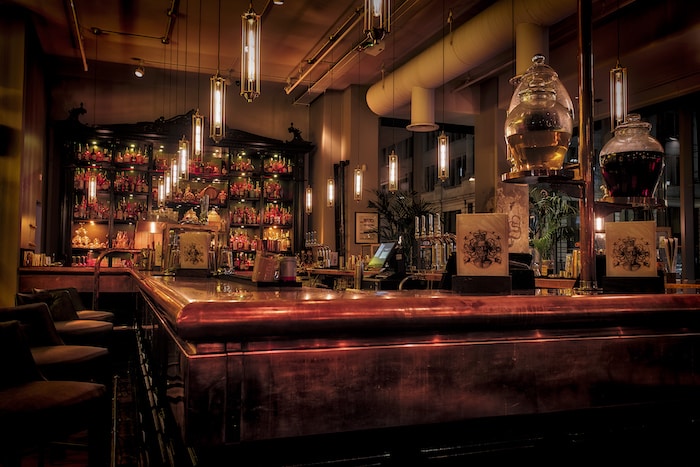 All the Trimmings is a seasonal collaboration between GREAT! movies christmas and The Alchemist, who have teamed up to bring festive fans a special tipple to spread Christmas cheer across the UK.

Established in 2010, The Alchemist is renowned for its inventive cocktail list, with in-house mixologists creating every cocktail with an obsessive eye for detail, all orchestrated to serve a devilish dash of theatre.

Meanwhile, GREAT! movies christmas (Freeview 51, Sky 319, Virgin 424 and Freesat 303) is showing a full schedule of delights to get you in the festive mood, including titles such as A Christmas Melody, starring Mariah Carey, Just In Time For Christmas featuring Christopher Lloyd, On Strike For Christmas, The Christmas Sitters, Beaus of Holly, family comedy Call Me Claus with Whoopi Goldberg, A Husband for Christmas, and Crazy for Christmas. 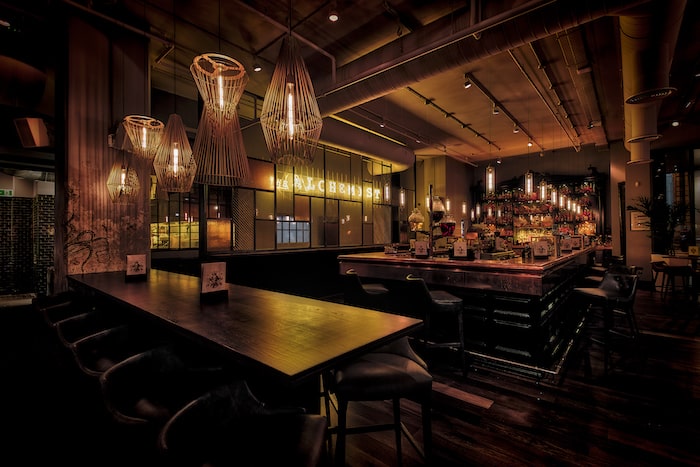 “We’re big lovers of the weird and the wonderful at The Alchemist, so we were hugely excited to spread an early dose of festive theatre alongside GREAT! movies christmas,” says Kieran Corbitt, The Alchemist.

“So for all the festive fanatics out there, we have Christmas dinner covered with a liquid Christmas roast and dessert in the form of a boozy mince pie infusion.”

The exclusive ‘All the Trimmings’ cocktail will be available from Monday 25th October for one week only at The Alchemist’s New York Street venue in Manchester, alongside the Mince Pie Old Fashioned, which is available until Christmas.