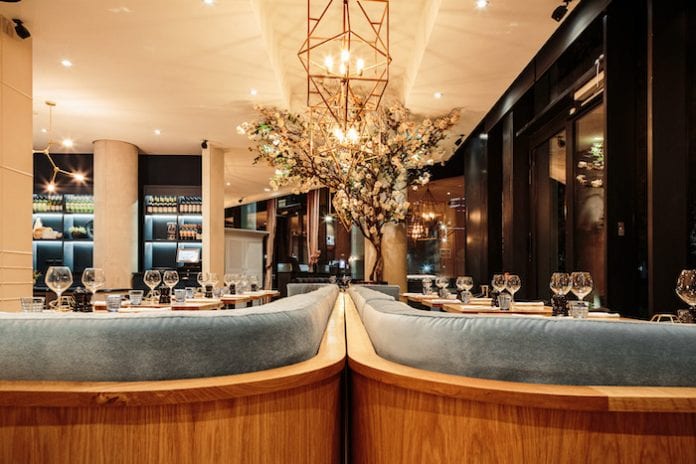 Embankment Kitchen has opened this week inside CitySuites on Chapel Street in Salford, the luxury complex which is famously home to a number of Manchester City stars, and the team boss Pep Guardiola.

And the new restaurant certainly has plenty of star appeal itself with a luxurious interior fit out, and former MasterChef: The Professionals contestant Marika Healey taking the helm in the kitchen for a modern brasserie menu.

The venue will be open from breakfast through to dinner, and can be accessed via the CitySuites reception as well as its own separate entrance on Chapel Street, just opposite Manchester Cathedral in the city centre.

Click or swipe below for a full gallery of photos inside the new restaurant:-

Inside Embankment - the new restaurant inside CitySuites Aparthotel
1 of 12

There is also a spacious bar area that bosses say is available for corporate event hire, as well as relaxed drinks and a screen for watching sports matches. 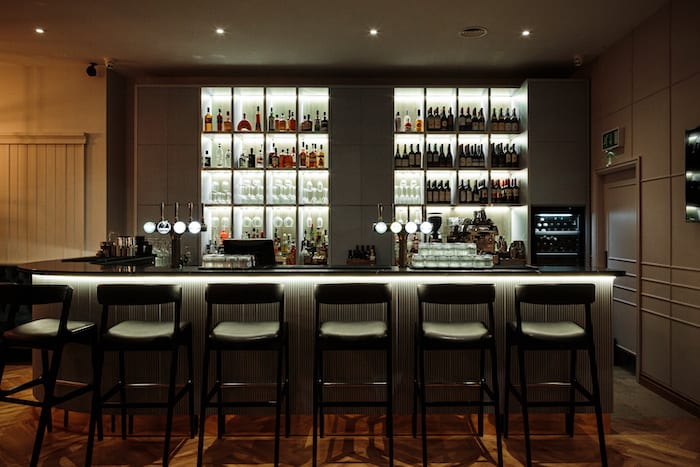 The 80-seater restaurant will host a chefs table for up to eight diners, where customers can enjoy a range of dishes from 28-day-aged Hereford fillet steak or wild boar pappardelle pasta through to a range of bespoke superfood salads. 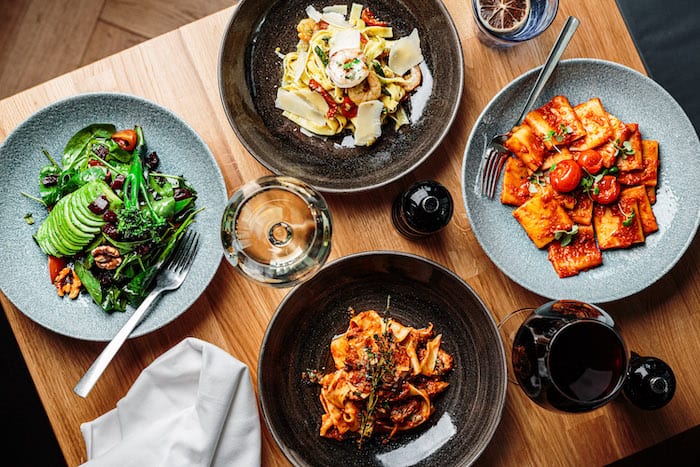 There is also a private dining and fully equipped meeting room which can be hired for up to 10 guests.

Open daily from 7am, the menu boats a number of breakfast options from a continental breakfast buffet to a la carte options such as eggs benedict.

With speciality pasta dishes and Neapolitan-style pizzas sitting alongside grill and vegetarian classics, bosses say they hope to cater for all tastes. 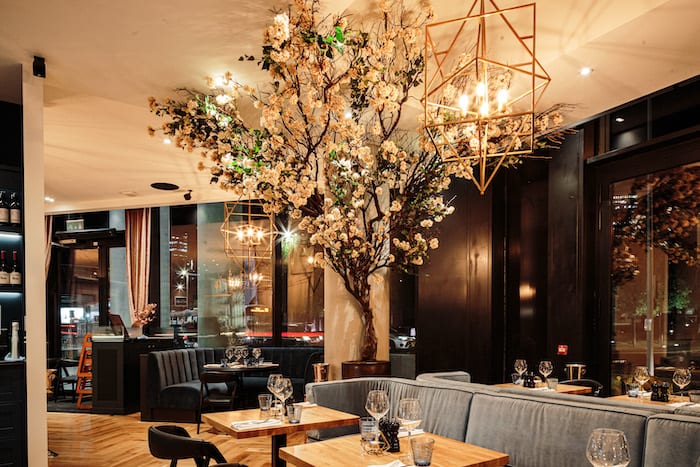 Speaking ahead of the opening, director of CitySuites, Gavin Bailey, said: “We’ve worked hard to make sure the concept and decor is perfect and we’re really looking forward to hear what customers think. 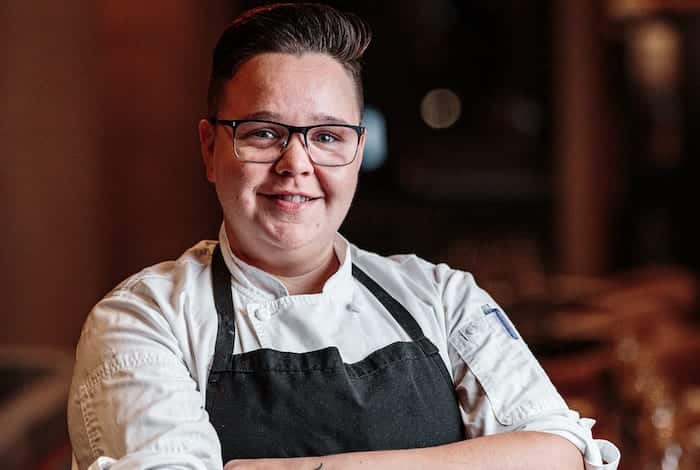 Marika made the quarter-finals stage of MasterChef: The Professionals in 2018, the BBC show that pits the skills of already qualified chefs to find the real creme de la creme of the culinary world.

The launch of Embankment Kitchen finally brings the aparthotel’s downstairs restaurant space to life – after the initial concept, to be helmed by Michelin star chef Tim Allen, was shelved in 2017.

A joint statement from the hotel and chef Tim stated at the time that the: “the economics of this operation do not work for either party”.

Tim instead went on to take over the Michelin star accredited Flitch of Bacon in Essex, while CitySuites bosses worked on a new concept for the restaurant space.