Castlefield will be alive with music over the coming week as the Sounds of the City series of outdoor gigs returns to Castlefield Bowl.

Manc indie icons Elbow, Aussie pop princess Kylie Minogue and the return of Hacienda Classical are some of the hugely-anticipated events at this year’s live music extravaganza.

The series of gigs at the site can be accessed via two entry gates – either on Castle Street or Liverpool Road in Castlefield.

Here’s everything else you need to know about the gigs, including all the anticipated stage times for the artists.

The indie rockers return to Manchester amid their world tour of gigs celebrating their seminal 2005 debut album Silent Alarm.

Following a landmark tour playing some of the biggest headline shows of their career The Wombats will take over the bowl on Saturday 6th July. Their meteoric rise to become one of the country’s biggest guitar acts began 11 years ago with their platinum selling debut A Guide to Love, Loss and Desperation. 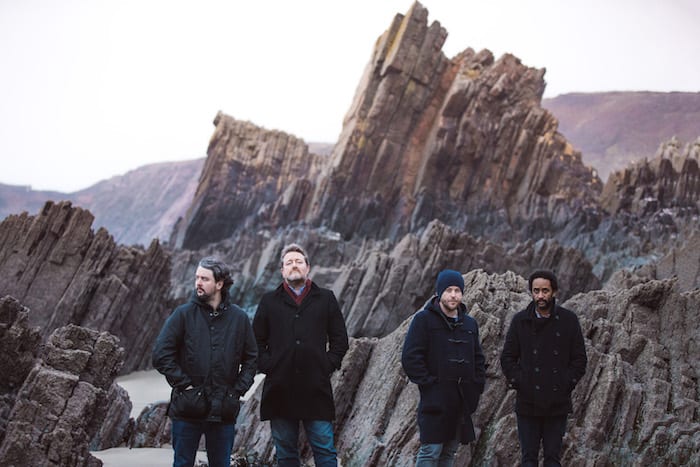 Elbow make a hometown return following their arena tour earlier this year. Recognised as one of the UK’s biggest and most important bands, the Bury four-piece have a well-deserved reputation for delivering shows that combine scale with intimacy to devastating effect. 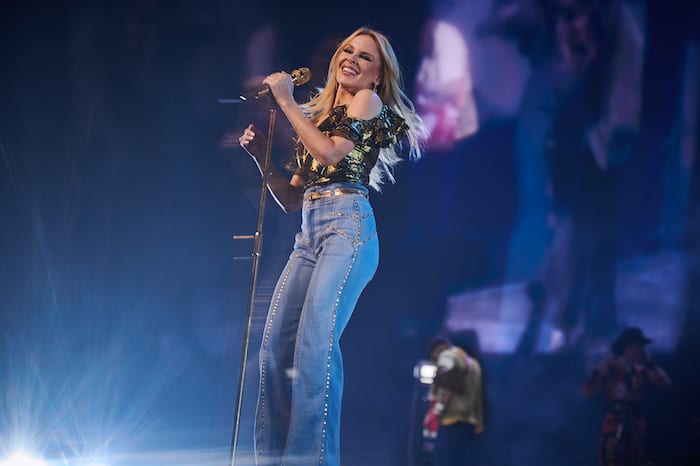 Fresh from her triumphant legends set at the Glastonbury Festival, the Australian pop princess will return to Manchester to perform a career-spanning show of her greatest hits. We’ll be hoping for mass singalongs of the likes of Can’t Get You Out Of My Head, Better the Devil You Know, Spinning Around and her stomping new Dancing.

The Kooks return to Manchester with the roar of their recent sold-out UK arena tour still echoing in their ears and more than one billion streams under their belts. The band released their fifth studio album Let’s Go Sunshine in the summer and saw them cement their status as true bastions of British guitar pop.

Prepare for a proper Manc rave as the soundtrack of legendary city superclub the Hacienda is reinvented on stage with the Manchester Camerata Orchestra.  Returning to Castlefield Bowl after triumphant gigs here in 2018 and 2017, the clubbing-classical crossover has proved wildly popular and is always a sell out.

There are bars inside Castlefield Bowl for all the gigs where drinks will be served in plastic cups. There will also be food available to buy from a range of hot food vans – including burgers, hot dogs and chips.

Before you head in there are also a wealth of pubs, bars and restaurants dotted around the Castlefield Bowl site.  For brilliant outdoor bars head to Castlefield itself where you’ll find great foodie pubs The Wharf, Duke’s 92 and Albert’s Shed and stylish bar Barca.

FYI – The Fish Hut chippy on Liverpool Road is staying open after the gigs for those in need of a nibble after the concert!

The closest Metrolink stop is Deansgate/Castlefield and the nearest mainline train station is Deansgate – both are just a five minute walk to Castlefield Bowl.

As we all know, the Manchester weather can be a changeable beast.  Sometimes by the minute, let alone the hour.  But on current forecasts, it’s looking pretty rosy for the gigs over the next week.  Naturally, be prepared for all eventualities as these forecasts could well change.

Here’s the current (as of Tuesday 9th July) forecast for Manchester city centre.

Cloudy through the day but there’s the chance of sunny intervals just in time for the concert! Highs of 19 degrees staying warm into the evening.

Cloudy with sunny intervals throughout Wednesday reaching a high of 22 degrees by 4pm. May cloud over later for the concert, but the good news is it doesn’t look like any rain.

We have high hopes that the sun will come out for the radiant arrival of Aussie pop princess Kylie – but the forecast shows scattered showers throughout the afternoon and evening – clearing by 6pm onwards hooray! It will stay warm though with highs of 20 degrees.

Showers and sunny intervals throughout the day. Due to go sunny from 7pm for the evening. Highs of 19 degrees.

A mixed bag of sunshine and showers in the day, but the sun itself is set to make a glorious appearance from 7pm for the biggest Manc party of the month. Highs of 19 degrees.

There is very limited ticket availability for the gigs at Sounds of the City.

For up to date information, see gigsandtours.com