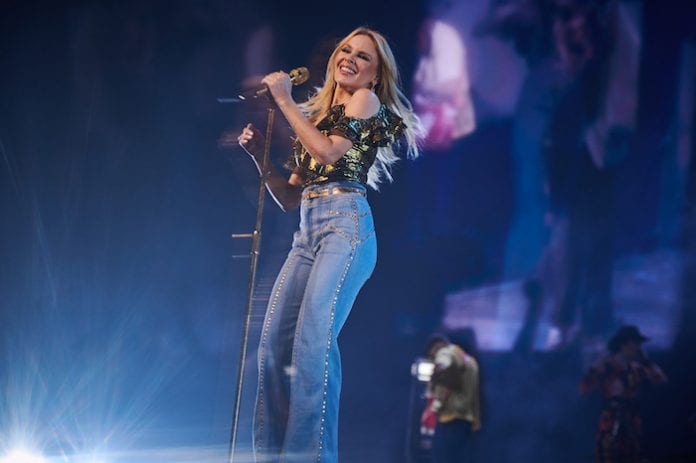 Pop princess Kylie Minogue will be taking the party outdoors next year after announcing a series of huge summer concerts across the UK.

And fans will be delighted to hear she’s heading to Manchester on the tour – performing at Castlefield Bowl on Thursday 11th July 2019.

The Australian chart-topper wowed fans here in Manchester only last month when she performed at Manchester Arena on her Golden tour.

It will be the first time she has played an outdoor concert here in Manchester, so fans will be hoping for another summer heatwave in 2019. 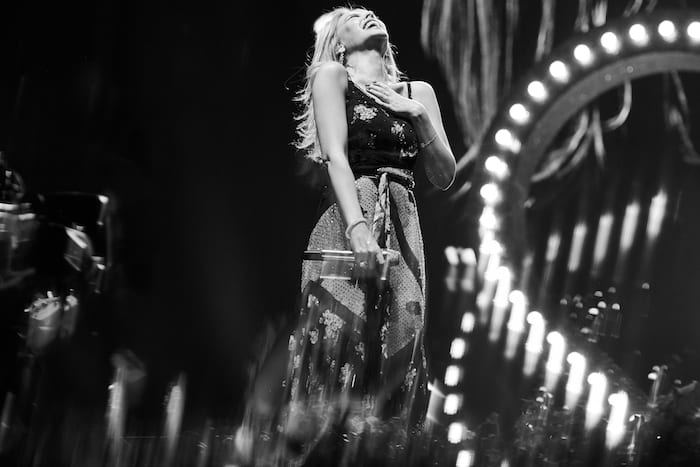 Castlefield Bowl has become known for its series of summer gigs in recent years under the Sounds of the City umbrella.

All shows go on sale on Friday 16th November at 9am. Keep an eye on the link below for the best available ticket prices.