Radio station XS Manchester has revealed there will be a new sound to breakfast from next week – as former Capital radio DJ Adam Brown is joining the station.

Adam is well known for his time spent on Capital Manchester Drive, previously presenting on Key 103 and the Bauer network, as well as BBC Radio Manchester.

From Tuesday, April 23rd he will present XS Manchester Breakfast with Adam Brown,  broadcasting live from the city weekdays 6am-10am. XS say listeners can expect to hear the best music to wake up Manchester, as well as interviews with some of the area’s most iconic personalities.

“Adam is an experienced presenter with a passion for Manchester,” says XS Manchester programme controller, Matt White. “He’s bang into our music and knows how to have fun. He also lives in the city so he’s out and about every night and knows what’s going on – although that might have to change now his day starts at 5am! Having Adam on Breakfast is going to be mega for XS and Greater Manchester.” 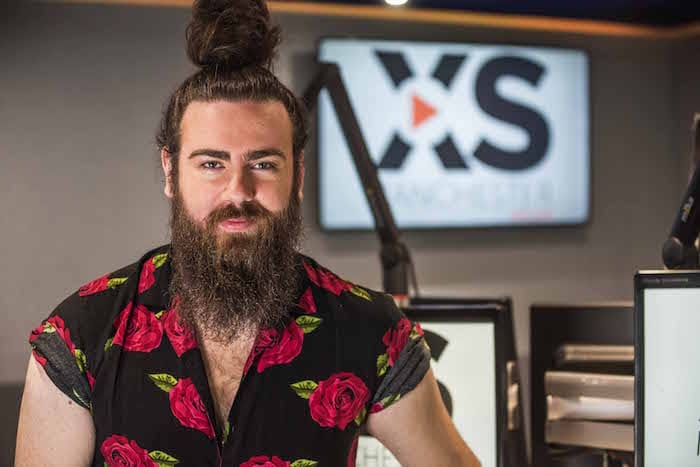 Adam Brown said: “I’m absolutely buzzing to be joining XS Manchester. The chance to present the breakfast show, on such a cool station, in my home city, is amazing. Waking up Manchester is something I’ve always wanted to do, and I can’t wait to get started. I’m looking forward to getting on-air and having a laugh every morning whilst playing the music I love.”

Adam will take over the breakfast show from current hosts Steve Berry and Sophie Sveinsson.  Steve is leaving XS, while Sophie will move to host a new weekday show from 1pm to 4pm, while Manc music legend Clint Boon will move to a traditional drivetime slot from 4pm to 7pm.

Capital’s hugely popular Manchester breakfast team of Rob Ellis, Nigel Clucas and Rachel Burke-Davis have now moved to present Drive, while a new national breakfast show was launched last week with Roman Kemp taking the reins.  Further announcements about the changes at Heart and Smooth have yet to be announced.

XS Manchester is available across Greater Manchester on 106.1FM, across the city on DAB+, and worldwide online, on mobile and on smart speaker.