Canada’s most popular coffee Tim Hortons is heading to Manchester

In Manchester, we have two kinds of places to get a coffee.

The first is par for the course anywhere in the country. Starbucks, Costa and Café Nero. The stuff that hipsters turn their noses up at. You usually drink it on the way to work or when you’re waiting for a train.

Then we have the indies.

You pays your money and you takes your choice.

Deciding where to go for a coffee is about to become even more difficult, because one of the largest and most popular coffee chains in the world is coming to Manchester. 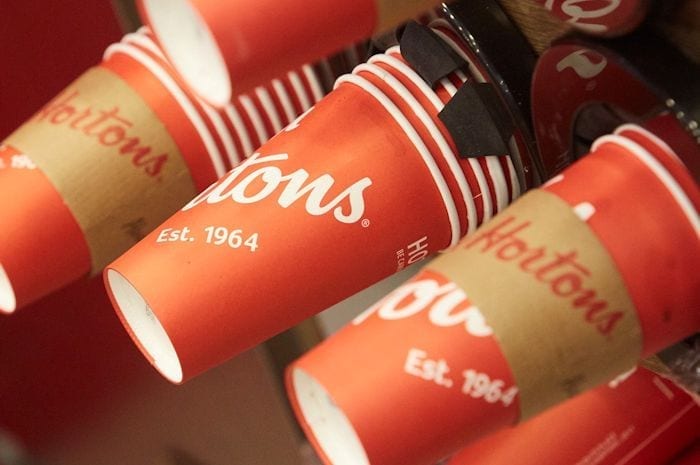 Iconic Canadian chain Tim Hortons may be billed as a restaurant but it’s most famous for its blend of signature coffees and tasty pastries and a must-visit for any coffee lover.

Nearly eight out of ten cups of coffee sold in Canada are served at Tim Hortons and more than 5.3 million Canadians – approximately 15 per cent of the population – visit a Tim Hortons daily. Ask anyone who has been to Canada if you don’t believe us.

Their coffee is so popular that when the first Tim Hortons in the UK opened in June in Glasgow, people queued up overnight.

So what to expect? An extensive menu of delicious drinks, including – of course – their signature coffee, espresso-based beverages, hot chocolate, french vanilla and classic frozen iced capp drink, as well as baked goods, breakfast and lunch items.

One of the most exciting things on the menu are the timbits – tiny pastries which are small enough that you can remain guilt-free about enjoying one with your coffee. Or two. Or maybe three, until you get stuck in a vicious cycle of ‘just one more’ because they taste so good. 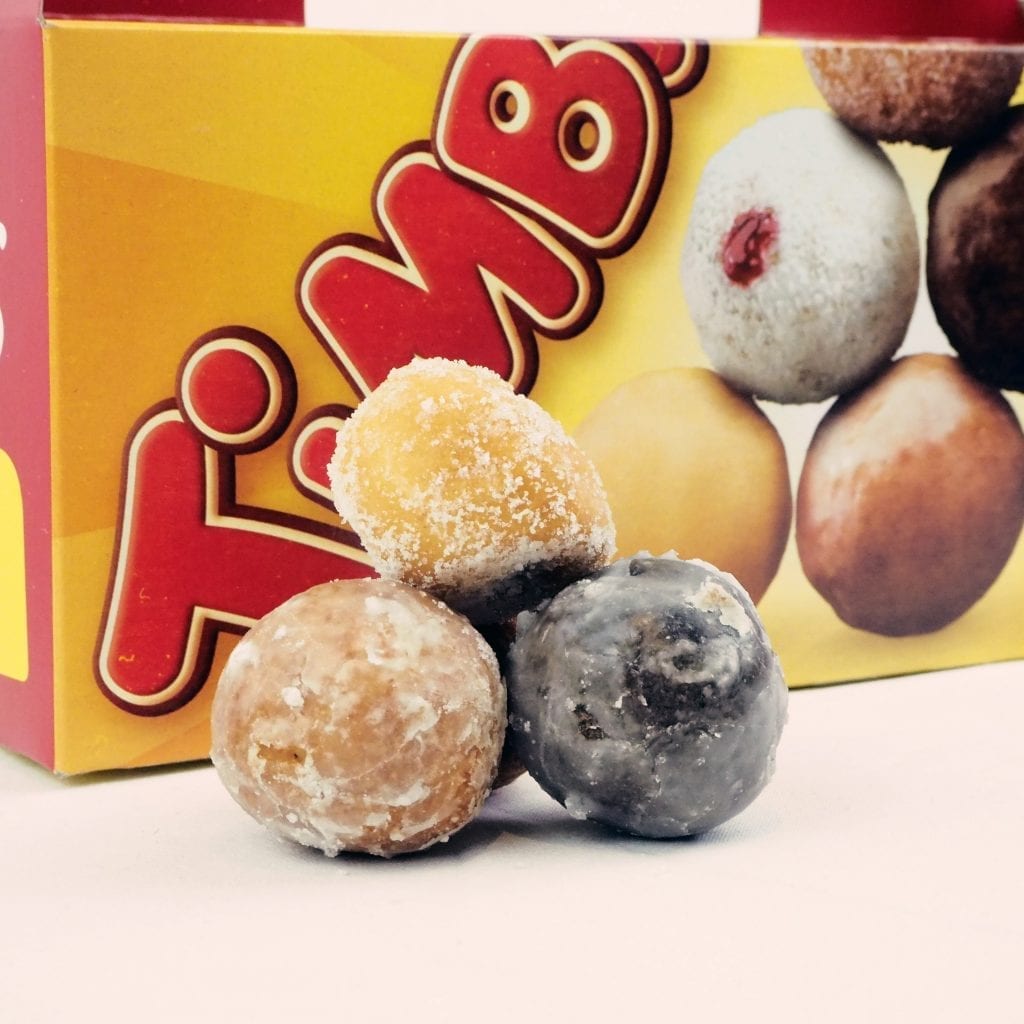 “We were blown away by the reception we received in Glasgow, and are delighted to announce the opening of restaurants in Cardiff, Belfast and Manchester,” says Kevin Hydes, chief finance and commercial officer of the Tim Hortons franchise in Great Britain.

“We know there’s a great deal of excitement out there and we can’t wait to share more details. We’re always looking for fantastic people to join the Tim Hortons Great Britain team – get in touch if you’re interested!”

If there’s a staff discount involved, then we’re in.

More information about Tim Hortons UK can be found here.