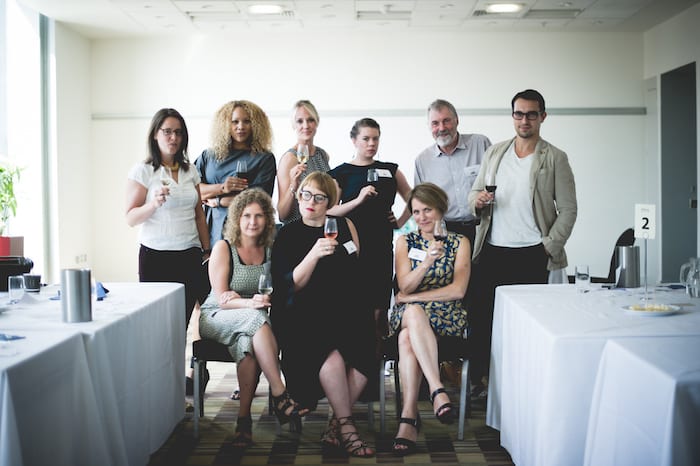 Applications are flooding in for wine lovers to become judges in the only UK national wine competition to be decided by those who actually buy it – the public. And there’s still time to get your application in if you fancy joining the judging panel.

Now in its second year, the People’s Choice Wine Awards was founded by Janet Harrison, who runs Manchester-based wine events business Cracking Wine as well as the popular Fizz Festival.

Janet thinks it is about time wine drinkers themselves had a say in which producers and suppliers get rewarded for great wine: “they are the ones who buy it, after all”.

Her experience has shown that wine lovers know a good wine when they taste it, whether they have a formal wine education or not. 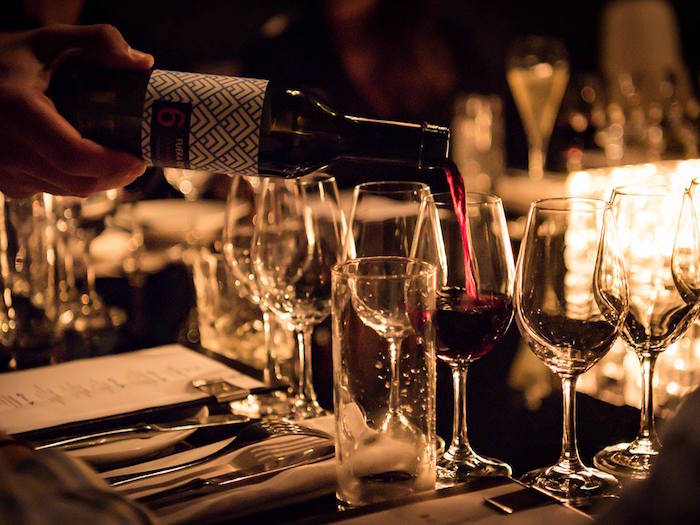 The categories for the awards reflect the buying decisions made by wine drinkers either when visiting the supermarket, their local independent merchant or purchasing wine online. Last year saw submissions from a wide range of supermarkets, importers, producers and retailers.

Categories reflect the inclusive vibe, including Girls Night In (“fun, lively and young wines for easy drinking without food or with light snacks”); Food Friendly Wines (covering various categories from easy weekday meals to aromatic and Asian cuisine); and Blow Out (“wines for celebrations, treats and impressing the in-laws”).

There’s also a category for Bargain Buys, celebrating “bargain wines which stand out from the crowd.” This generally includes wines for £7 and below but still with a focus on quality and style.

The awards are asking for everyday enthusiasts to join a panel who represent the diversity of the UK wine-buying public. Should you be chosen, you will be part of the first round judging process and help select the shortlist of wines.

For round two, the five best amateur judges from round one will join an expert panel consisting of consumer champions in the wine trade, wine journalists and friendly experts. 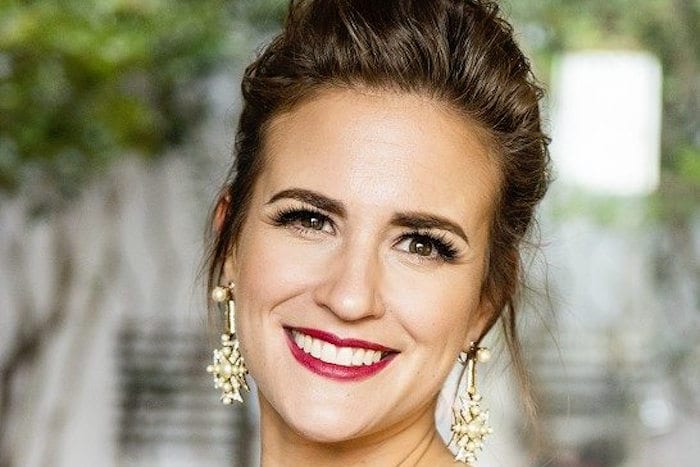 Keeping it local, the awards ceremony early next year will be held in Manchester rather than London, hosted by Amelia and Kate.

Award-winning Manchester cartoonist Tony Husband will create a cartoon representing each of the categories, and a limited-edition print will be presented to the winning producer.

If you fancy getting involved and having your say, the deadline for applications to be part of the judging panel is midnight on 31st July 2018.