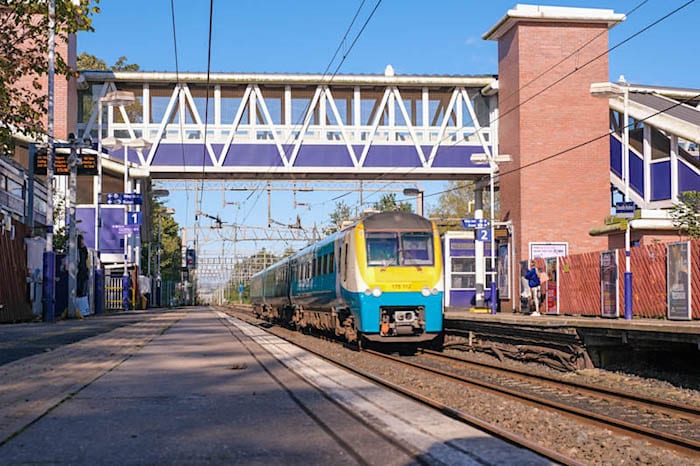 Greater Manchester is to reduce its public transport services over the coming days as companies move in response to new social distancing measures being adopted across the country.

Bus service reductions will start on Monday in accordance with new government rules on non-essential travel. Operators Stagecoach, First and Arriva will all be running reduced timetables ‘until further notice.’

New bus schedules will be stripped back, but operators will be prioritising what they deem to be critical routes. Whilst it is not totally clear how they will look at the moment, adjusted timetables are expected to be more akin to Sunday services.

For tram users, services are likely to be reduced in frequency from every six minutes to every 12 but with more carriages to assist in social distancing, according to a statement made by Greater Manchester mayor Andy Burnham earlier this week.

TGFM’s expected opening of the new Trafford tram line is also currently under question, with bosses expected to make an announcement on whether it will go ahead very soon.

It was also announced on Thursday that train operators will also be running reduced timetables over several routes.

Northern, TransPennine Express, South Western Railway, and Great Western Railway have all confirmed their services will be affected. Avanti West Coast is still running a full timetable but urged passengers to check before travelling.

Northern, recently been brought back into public ownership, blamed increased staff absence in an apology issued online on Wednesday. Other networks have pointed to a decrease in passenger numbers in recent days, citing a huge drop in customers.

Whilst every effort is being maintained by services to maintain high levels of cleanliness and hygiene on transport, a successful reduction in services requires a delicate balance in order to ensure social distancing requirements can be met by passengers.

Frontline workers will still be using public transport, and their health needs to be prioritised over the operator’s profit.

There is some concern that reduced services will lead to more crowded transport, undermining advice for people to keep a distance of two metres from one another where possible.

The transport secretary Grant Shapps has suggested as many services as possible should be kept running in order to help people adhere to government advice on this.

Read More »
September 28, 2020
PrevHave you read?Why the radio is a perfect companion during social distancing
Next read...10 Manchester books that everyone should readNext