Budding photographers could be in line with a chance to have their work permanently displayed in Rochdale Town Hall, as part of a new project called Rochdale at Work.

The project will see residents invited to take photos of people at work across the borough to create a snapshot of Rochdale today, the work its people do and the industries which predominate in 2022.

It is inspired by a ceiling inside the town hall, which depicts people at work in the year the building opened (1871).

The aim of the new project is to create a contemporary record, to complement this historical one, which is already so beautifully depicted inside the building. 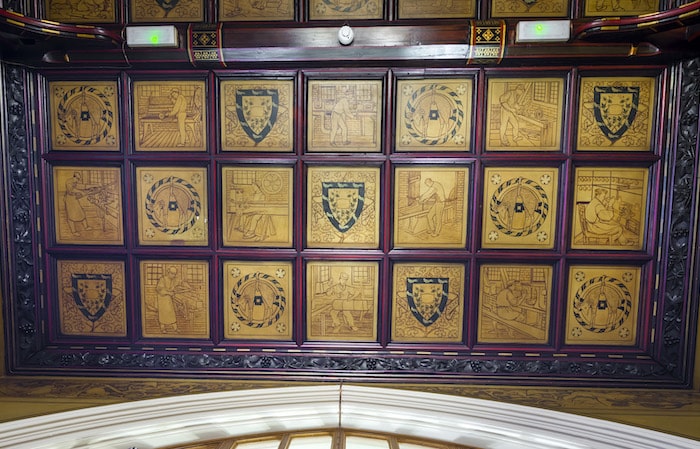 All photos entered, which meet the guidelines, will feature on the RDA website. But a lucky few, which are selected by a panel of judges, will see their photos grace the town hall itself, as part of a permanent digital display.

The panel will be led by Rochdale-born professional photographer, Paul Webster, who runs the Wolfgang Webster gallery, and has had his photos displayed in the National Portrait Gallery in London.

His project Made in the North saw him photograph a number of well-known figures from the area including Brian Cox, Alan Bennett, Jeremy Paxman and the late Tony Wilson.

“Rochdale Town Hall is not only a spectacular building, but the intricate detailing you see inside, like its stained glass and painted walls, tell us the history of the borough and its people, including the work they did when it was built over 150 years ago,” said Councillor John Blundell, cabinet member for regeneration at Rochdale Borough Council.

“We want to complement this rich history by creating a record of Rochdale at work today, so this wonderful space will continue to tell the story of Rochdale and its people and illuminate the present as well as the past.” 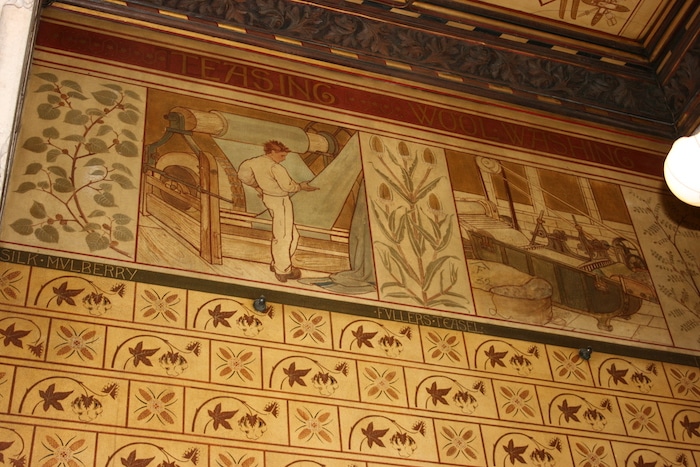 The project will chart the huge changes that have transformed the labour market in the last 150 years.

The textile industry was by far the predominant type of industry in the town employing men, women and children.

Data from the 1861 census confirms that 51% of all women in the Rochdale district were employed in stated occupations, which was 10% higher than the average for the rest of England and Wales.

Wages in the textile industry varied from town to town, with Manchester offering the highest wages. Wages in Oldham and Rochdale were comparable, with a male spinner earning between nine and 11 shillings for a 10 hour day and a ‘girl’ scavenger earning 2/6 per week.

“This is a wonderful opportunity for people to not only create a photographic record which will stand the test of time, but to have their photos displayed in one of the most loved buildings in the north of England, through a permanent digital gallery and temporary physical display,” said Caroline Storr, engagement manager for the town hall restoration project. 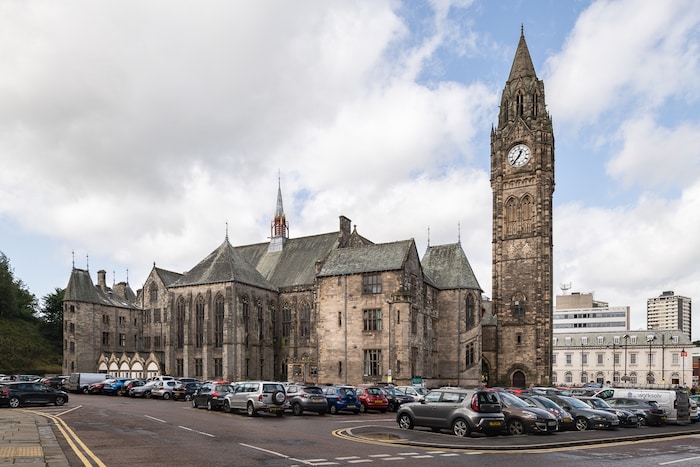 “This will stand as a contemporary record of Rochdale at work today, so we welcome anything from jobs we would typically expect to see, to more unusual, lesser seen roles, particularly those which we may think no longer exist in 2022.

“We would love to see a mix of different people and roles, particularly those in jobs that may surprise.

“People don’t need to have any photographic experience and we’d encourage anyone who fancies giving it a go to be part of it.”

The competition is part of a wider programme of town hall related activities for residents in the coming months, which will also include free photography masterclasses with Paul Webster, conservation volunteering placements and opportunities to research the town hall’s history.

Anyone entering a photo will need to gain the written permission of the subject and their place of work. People taking part also need to follow all COVID rules in place at the time the picture was taken.

A maximum of ten photos can be submitted per entry and black and white or colour photos are all welcome.

Anyone looking to get involved can find out more, including terms and conditions, by looking out for the community photography project section on investinrochdale.co.uk/town-hall.The competition runs until 30th June this year.