Filmed remotely, comedy short The Man at the Bottom of the Garden stars Denise Black, Paul Bradley and Clare Calbraith 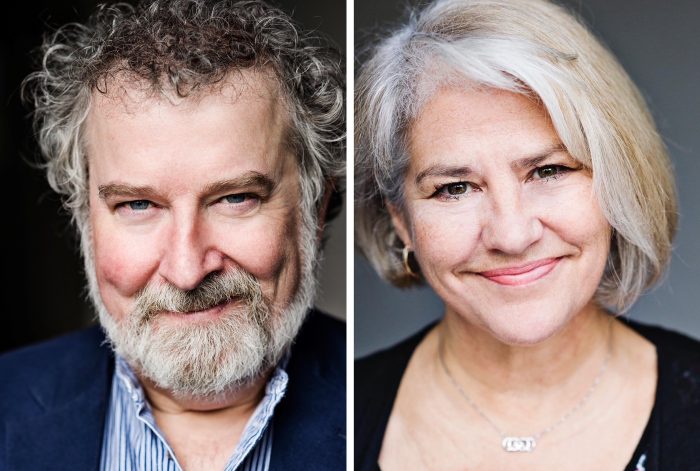 Bolton-based writer and director Paul Blinkhorn has released a new comedy short film online about a family’s experience of lockdown.

Filmed remotely, The Man at the Bottom of the Garden sees daughter, Jess (played by Clare Calbraith, most recently seen in ITV’s Unforgotten as well as Baptiste, Vera and Downton Abbey) calling to check in on her parents.

She is greeted by her mum, Marji (Denise Black, known to audiences for Coronation Street, Emmerdale and Bad Girls as well as for her portrayal of Hazel in Russell T Davies’ Queer as Folk) who informs her that dad, Joe (Paul Bradley, known to millions as Dr Elliot Hope in Holby City and Nigel in Eastenders) is in isolation at the bottom of the garden.

But everything isn’t quite as it seems.

Paul originally submitted the script as an entry to a BBC Writersroom competition last year, where it made the final 50 out of almost 7,000 submissions.

Despite only eight scripts being selected to go into production, Paul remained undeterred – and set about making the film himself.

This saw him team up with award-winning producer Karen Newman of Hidden Door Productions and the duo, who first met at Bolton Film Festival three years ago, set to work assembling their team and navigating the world of remote filming.

Paul’s award-winning short films include Duty Calls, Fellaz, The Tenancy and After Auschwitz. 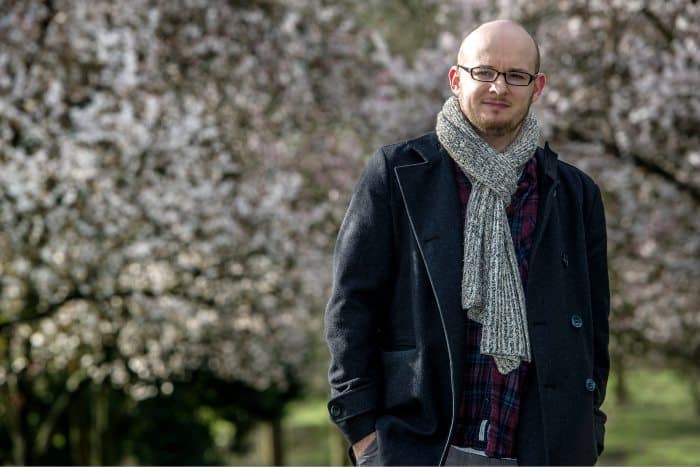 Karen’s short films include Lady M with Samantha Bond, Bertie with Alison Steadman and Down with Amanda Donahoe.

They have been screened extensively on the festival circuit as well as being BAFTA longlisted.

Her debut feature film Just Charlie achieved critical acclaim around the world and won many awards including the prestigious Audience Award at the Edinburgh International Film Festival and most recently the Grand Prix in the Ecran Juniors in Cannes 2019.

It has been sold to many territories internationally including Amazon in the USA and most recently to SKY cinema in the UK. 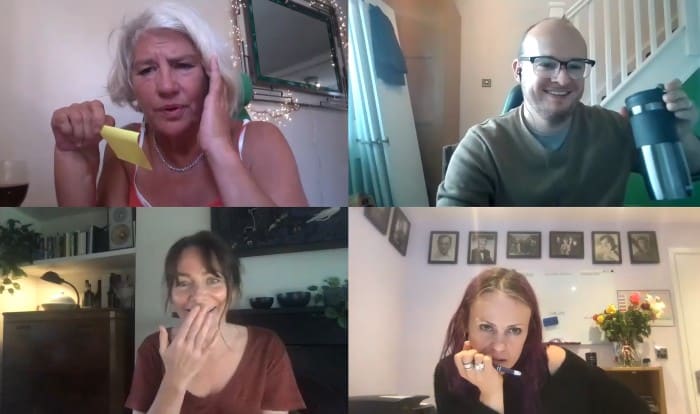 The team brought on board casting director Ben Cogan to cast the piece.

Ben has worked in casting for 20 years, and began as a casting assistant for many shows (including Eastenders, Holby City and Waking The Dead) before becoming the casting director for Doctors in 2002.

380 episodes later, Ben moved to Casualty, and, in his time there, six episodes that he worked on were recognised with BAFTA nominations.

He’s worked on various short films – one of which (Wish 143) was nominated for an Oscar.

“The past year has been a difficult one for many and our ambition has been to make a short that offers audiences some comic relief and a brief respite from the stresses and strains of lockdown living,” says Paul about the film.

You can watch the film here.