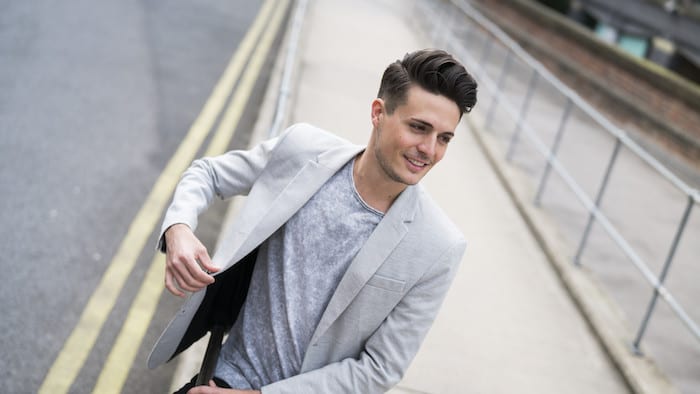 With YouTube becoming more and more competitive to get into, it’s a challenge to stand out from the crowd and create quality content that makes people want to follow you.

That’s why it’s important to find what you’re good at and stick to it, according to Manchester-based Joseph Andrews, owner of BluMaan, the most viewed men’s hair YouTube brand in 2017.

Born in Africa and travelling a lot as a child, Joseph started his channel to make connections and friends.

Four years later, he’s followed by one million hair fanatics worldwide, has over 40,000 active community members, and a hair products business which employs 14 staff members across the world.

At the end of last year, Joseph became an ambassador for Head & Shoulders. 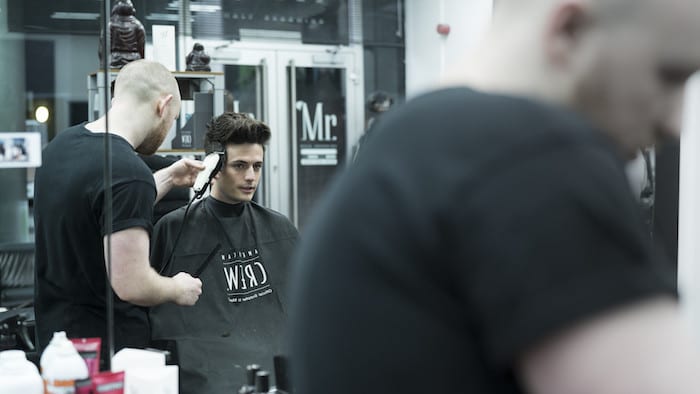 Joseph recently opened an office at WeWork Spinningfields, where he works alongside his content producer Joshua Boyd. The modern building is the perfect place for them, he explained, as it gives them the opportunity to network with many other entrepreneurs.

That’s where I met him to find out what advice he’d give people who want to become successful in this industry.

So in true YouTube fashion, here are his four tips for aspiring influencers:

Find your niche and stick to it

“Don’t try to cover everything. It’s very important to figure out a specialised niche for yourself. The biggest difference between really successful channels and a lot of other smaller channels I see is that the big ones know the kind of content they want to make for their audience. They are very focused.

“So I got into the hair niche. When I started four years ago, it wasn’t very popular for men. There are a lot of women’s beauty channels but there wasn’t enough happening for men so that’s one of the things that really helped me out.

“Once you decide what your focus will be, you need to stick to it because your audience will start to expect a certain type of content from you.”

Be the best version of you

“Another important thing is to try and be the best you can be on camera. You can always take inspiration from others but don’t do what another successful YouTuber is doing and try to be like them.

“A copycat will never be as good as an original.”

Build a connection with your audience

“The reason people watch YouTubers is because they feel like they have a friendship or connection with them. 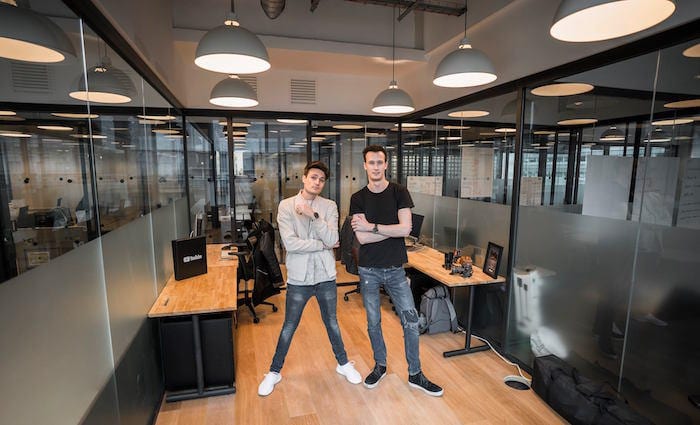 “In my space, for example, I’m information first. I’m giving information about hair, teaching techniques, products and so on. But if I didn’t have something about me that people enjoyed, they wouldn’t come back for the next video.

“They’d watch a certain hairstyle tutorial and leave. So in order to bring people back, you have to be able to connect with your audience on a deeper level.

“That’s why I’m bringing personal elements of my life, my views on certain topics, giving a little bit extra so that people build an interest around what I’m doing rather than just what I’m talking about.”

“A lot of famous YouTubers started to film themselves with webcams and iphones.

“There are still some channels where the person is so entertaining that they might be able to start like that because the quality is in their personality rather than in the production.

“However, these days it is kind of important to spend some money. It doesn’t have to be a lot, but a couple hundred pounds to have a decent set up.

“A decent camera with a good lens, maybe a light or two. Something that shows you’ve got a bit of production quality going on.

“If you look back at my first video compared to now, you can tell I didn’t really have much idea about lighting and stuff but I had a pretty decent camera for that time and knew how to put a video together. I think that helped.” 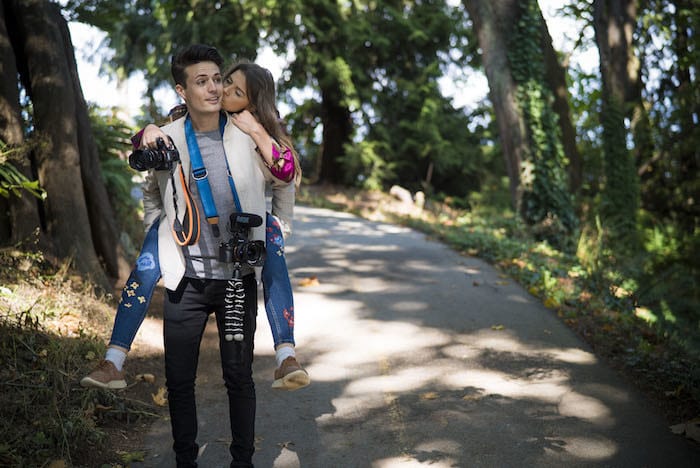 Joseph also warns about the dangers of YouTube not dealing properly with controversies such as the recent scandal involving Logan Paul, one of YouTube’s most famous stars, who has faced a backlash after posting footage featuring a dead man’s body from the ‘suicide forest’ in Japan.

“I’ve been around YouTube enough to see controversies come and go and it’s just something that’s always gonna happen. The bigger issue is how YouTube deals with them because it took them a week to actually act on it.

“In terms of Logan himself, it’s hard to say how he genuinely feels on what he did. He probably realises he made a mistake, but this sort of edgy, controversial content is what made him popular in the first place and it’s what his fans expect. He took it one step too far now and it will be interesting to see what he’ll do next with his channel.”

Looking into the future, Joseph hopes to expend his product range – which currently has three products – to around eight and turn his business into a global brand.

“Right now most people are buying the products because they know who I am. We’d like to change that and slowly be able to take the brand away from just my face.”