The Northern Quarter’s Alvarium is set to welcome a new offering from Masterchef: The Professionals semi-finalist Adam Leavy into their basement restaurant space this weekend.

Alvarium, which loosely translates to ‘beehive’ in Latin, has made a name for itself in the NQ over the past 18 months with a creative cocktail list and vegan focus. But, like many of the city’s other food and drink operators, they were hit hard by lockdown.

However, after making use of their ample outdoor space, off road seating and downstairs restaurant and striking a partnership with Adam, they say they’re ready to go again – and excited to show off a brand new menu.

Staying close to their vegan roots, and with a wine menu chosen by the team to match the new menu, Adam says Black Leaf will draw inspiration from the vibrant creativity of the NQ. 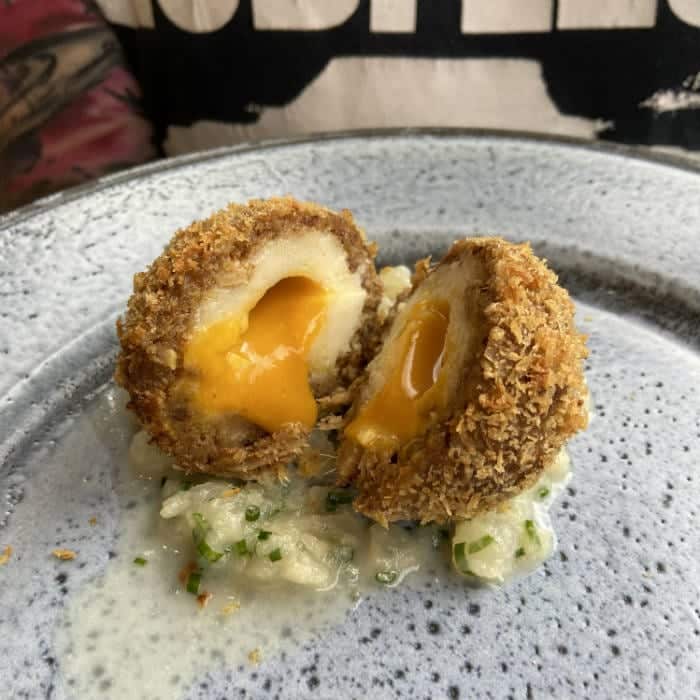 “It’s been great to write a full three course vegan menu and hopefully really cement ourselves in Manchester’s vegan offering,” says head chef Adam, who got through to the final eight of MasterChef: The Professionals back in 2013 and has previously worked at Damson and Abode.

“I’ve been creative with flavour combinations in hope to bring something fresh and exciting to the city.”

Alvarium owner Braddan Quayle says it’s been a difficult few months for Manchester’s food and drink scene, “but Alvarium is back and better than ever with the much awaited addition of our restaurant, Black Leaf.

“We’ve been wanting to do this for a while and took the opportunity to work on things whilst the bar was closed so we can hit the ground running.

“I’m excited about the growth of the business and can’t wait for everyone to try what Adam has put together.”

Black Leaf opens from 4pm-10pm every day at Alvarium on Dorsey Street. 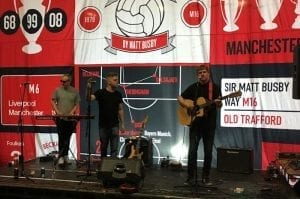 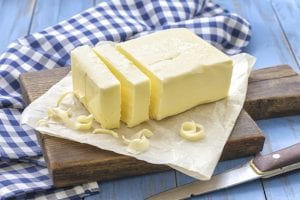 Love cheese? Learn to make it yourself at these artisanal cheese making workshops 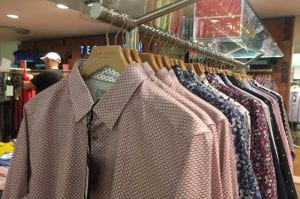