A huge roadside sign has appeared on one of Manchester’s busiest roads warning drivers stuck in traffic how the air around them is among the most polluted in the UK.

The billboard on the A635/Mancunian Way/Manor Street has been unveiled to launch the #HelpBritainBreathe public health awareness campaign.

Clean air campaigners hope the initiative will boost the public’s interest in the threat posed by air pollution and give motorists stuck in traffic jams a chance to consider its impact on their own health and on those living nearby.

Research by the British Lung Foundation has shown that people living in Manchester are nearly twice as likely to be admitted to hospital with asthma or chronic obstructive pulmonary disease compared to the rest of the UK. 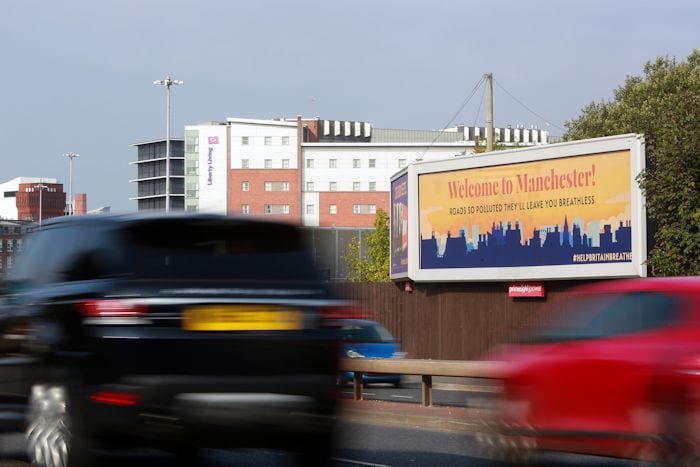 The BLF says that while breathing in air pollution is not the sole cause, it can be a contributory factor on days when pollution levels are high.

Up to 80% of air pollution in pollution hotspots comes from road transport, particularly diesel vehicles, and the region has been in breach of its legal limits for nitrogen dioxide every year since 2011.

According to local monitoring, parts of the city centre are more than 1.5 times over the legal limit of nitrogen dioxide air pollution.

In a report on the world’s Best and Worst Cities to Drive published today, Manchester is ranked the fifth most polluted city of those surveyed, ahead of pollution hotspots Mumbai, Beijing and Bangalore.

“It’s worrying how many people living in cities and towns like Manchester are unaware of how they and their families are affected by the dirty air they breathe every day,” says Healthy Air campaigner Andrea Lee.

“Air pollution is not just a London problem. Illegal and harmful levels of toxic air are found across the country. These billboards are highlighting the risk of dangerous air pollution to drivers sitting in traffic but this is just the start of our campaign to raise awareness of this invisible public health crisis. Politicians at all levels must do more to protect our health from illegal and harmful levels of air pollution.”

British Lung Foundation chief executive Dr Penny Woods said: “This campaign is vital in making drivers aware of the devastating impact air pollution has on everyone’s lungs, in Manchester and across the UK. Research has shown that many drivers are exposed to higher levels of pollution than cyclists when on the same road.

Mayor Andy Burnham pledged to clean up Manchester’s filthy air in his election manifesto but has said he has no plans for a congestion charge and no intention of punishing drivers of diesel vehicles.

“If we all take action together, we can clean up the air we breathe and make Greater Manchester a healthier and better place in which to live.”

Visit the Help Britain Breathe campaign website to learn more about the issues and find out about local groups tackling air pollution in Manchester. The site features resources from campaign partners including tips on reducing exposure to air pollution and the steps to take to improve air quality throughout the country. 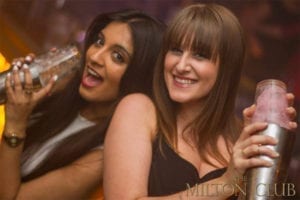 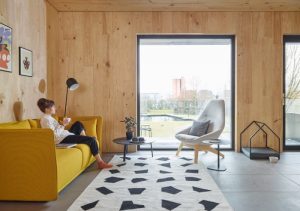 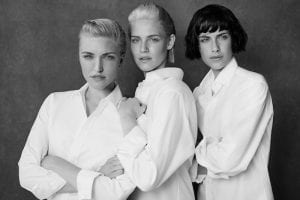