Forget cheap chocolate. A new advent calendar has arrived, and it’s packed with locally sourced craft beers from in and around Manchester.

Bury based craft beer and spirits store Beerhunter has launched the boozy advent calendar, which champions Manchester and Lancashire breweries such as Cloudwater, Manchester Brewery Company and Beatnikz.

As you can imagine, they’re a lot bigger than the usual advent calendar, but they work in exactly the same. Each day a cardboard slot is opened to reveal a beer from a range of local breweries. 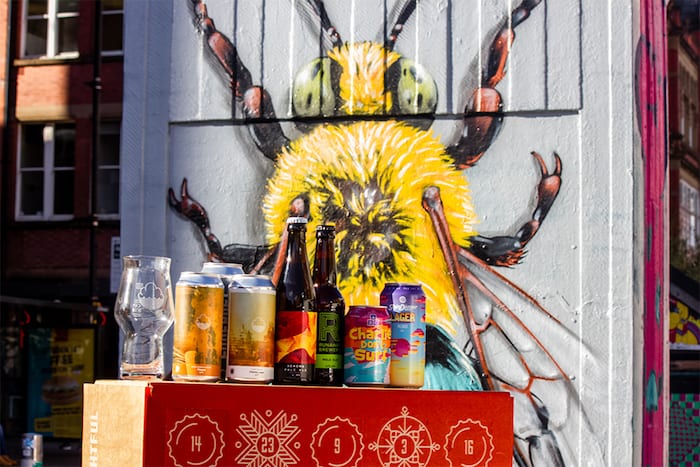 “Craft beer advent calendars are such a big thing this year, but we thought we should do our bit to highlight some of the best beers in the Manchester area,” says Beerhunter owner and proud Mancunian, Ryan Smith.

“We make it our business to stock the best beers from the UK and around the world, but a lot of those just happened to be brewed on our doorstep, here in the North West of England.” 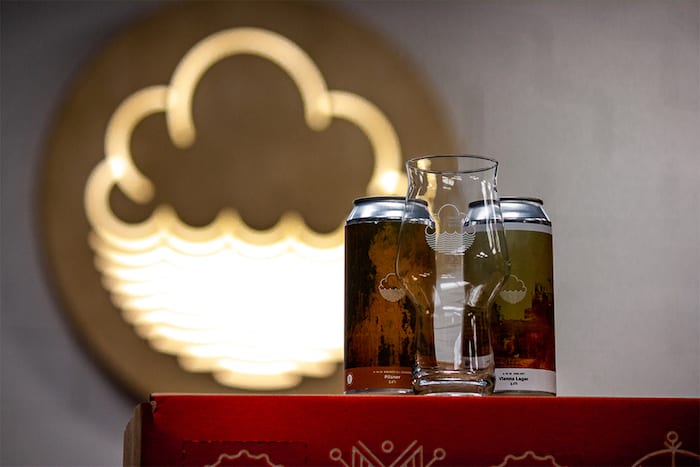 Last year the number of UK breweries rose above 2000, highlighting a halt to the previous trend of brewery consolidation. Small breweries are awarded a tax break by the government and pay 50% less beer duty than larger rivals, which has given the UK the opportunity for entrepreneurial spirit.

The region is continuing to launch new beers every month, and Beerhunter is celebrating the innovation with the only Manchester brewed and distributed calendar available on the market.

It’s not just about trying new tipples. The calendar will also help to raise money for local worthy causes.

In the spirit of Christmas, £5 from each sale of the Manchester calendar will be donated to Mustard Tree, a charity that supports people across Greater Manchester in poverty and facing homelessness.

The beer advent calendar costs £64.95, but I Love Manchester readers can get £5 off plus free delivery by using the code: ILOVEMANCHESTER.