The Beef Wellington burger is a creation of Kris Coulton, head chef at Honest’s Manchester restaurant, who first joined the group as a grill chef in early 2019.

Honest gives each of its restaurant teams across the country the freedom to work with local food heroes to create an exclusive local burger just for them.

When Kris first put a version of his Wellington burger on the menu in Manchester in late 2020, it was an instant hit, replacing the original Manchester special, which contained Bury black pudding, Runaway beer cheese sauce, mini roasties, bacon gravy, rocket and pickles.

Now, it will be available at all Honest Burgers restaurants across the country for the month of February. 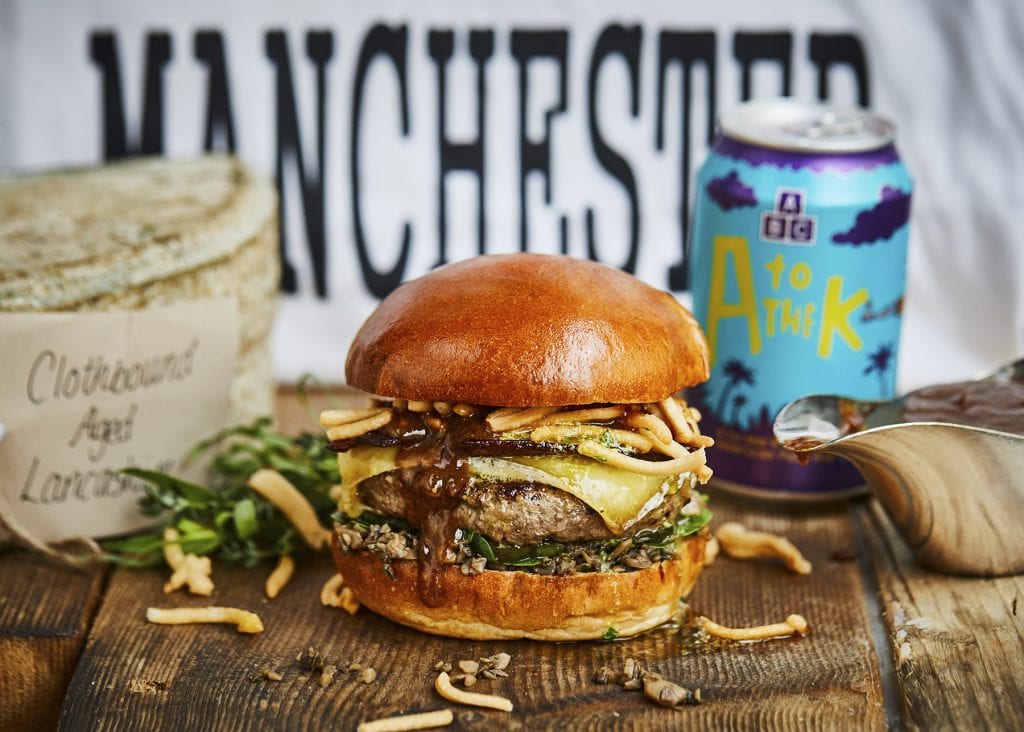 It comes, as all Honest burgers do, with homemade rosemary salted chips, which were once described by food critic Jay Rayner as “edible crystal meth”, and the burger can be made entirely gluten-free by adding a gluten-free bun, at no extra cost.

Capturing all the flavours of the classic British dish, but in a burger, the Beef Wellington burger is rich and just the right side of messy with all the flavour elements coming through individually as well as working seamlessly together.

For Kris, it seemed like an obvious choice when creating a new special.

“The beef here is some of the best beef I’ve ever eaten,” he said about Honest’s 100% British beef patties made in their own butchery, when he originally launched the burger in Manchester.

“So what do you do with the best beef? You make the best dish.” 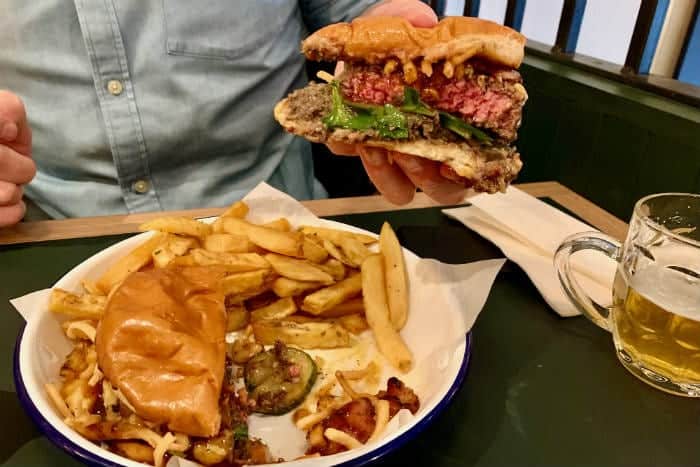 Now, the chef is thrilled to see his creation go nationwide.

“I put a version of this burger on our Manchester menu in late 2020,” says Kris.

“It’s been very popular and I’m excited to see it given a wider audience.

“It’s the first time a local special has gone on to be an Honest group special so this a proud moment for me.

“Not many chefs get the opportunity to have their food travel up and down the country.

“Mid-winter is perfect timing for a Beef Wellington burger. I hope to warm the cockles of the nation!”