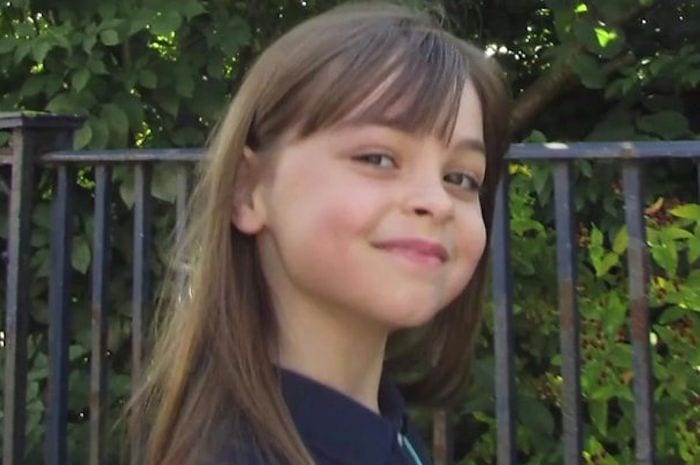 The parents of Saffie-Rose Roussos, the youngest victim of the Manchester Arena bombing, have revealed a new variety of rose cultivated in memory of their daughter.

The eight-year-old was one of 22 people killed in the terror attack at Manchester Arena following an Ariana Grande concert on 22nd May last year.

Andrew and Lisa Roussos, along with their son Xander, have developed the rose with a specialist breeder and are selling it to raise funds for Manchester-based bereavement charity Once Upon A Smile.

Named Saffie’s Rose, the newly cultivated flower is described as a “lovely soft pink grandiflora, with medium-sized double flowers” and “a light fragrance.” 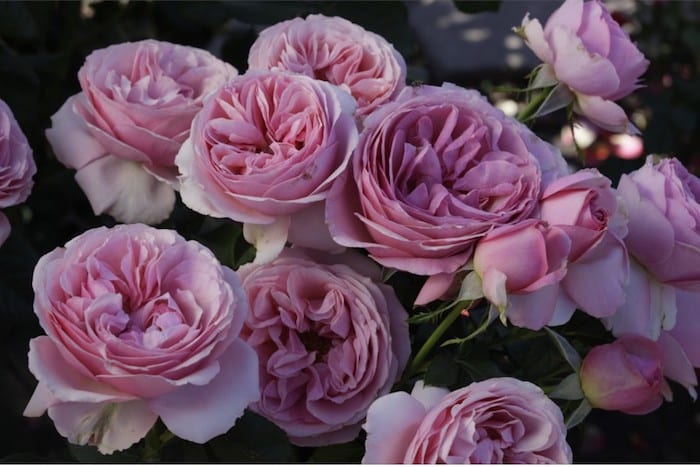 A crowdfunding campaign launched earlier this year to cover the cost of developing the rose raised £14,632.

The charity Once Upon a Smile will receive £4 from every sale of the beautiful rose, and there are only a limited number of 2,000 available this year.

“The charity is very special to both Lisa and I, as it is a charity set up for bereaved children and has taken care of our son Xander from the very beginning and will be there for him as long as he needs them,” said Andrew Roussos.

“We are humbled that the Roussos family have chosen Once Upon a Smile to be the beneficiary of Saffie’s Rose,” said Daniel Jillings, co-founder of the charity.

Once Upon a Smile was founded in 2011 to provide emotional and practical support to bereaved families after it became apparent that there was a lack of support for families after the death of a loved one.

“We understand that families are often left to grieve alone with no, or little support available and this can often have a devastating impact on family life and children,” says the charity.

“We identified many support agencies if a loved one was ill or had a terminal illness, but nothing for the family after the death. At this point we made our decision, the new charity was going to provide support to families that had suffered the loss of a loved one, and was going to specifically be an ‘after care’ for these families.”

Within their first two years, the Trafford Park based charity became known as a national source of support to families throughout the UK.

“In memory of my precious little girl, a beautiful rose to live on forever, Saffie’s Rose is now available,” said Lisa Roussos about the new rose, which was first seen in the BBC Northwest Tonight garden at the RHS Tatton flower show 2018.

“They are so beautiful and from the sale of each rose bush a £4 donation will go to Once Upon a Smile which is an amazing charity that look after bereaved children and they have been with my son Xander from the beginning.

“I hope you all enjoy Saffie’s Rose as all of you made it possible.”

Saffie’s Rose is a repeat-flowering variety, suitable for borders or large containers, reaching around two to three feet (60-90cms) in height. There are a limited number of 2,000 available this year priced £19.50 with a delivery period from December to March.